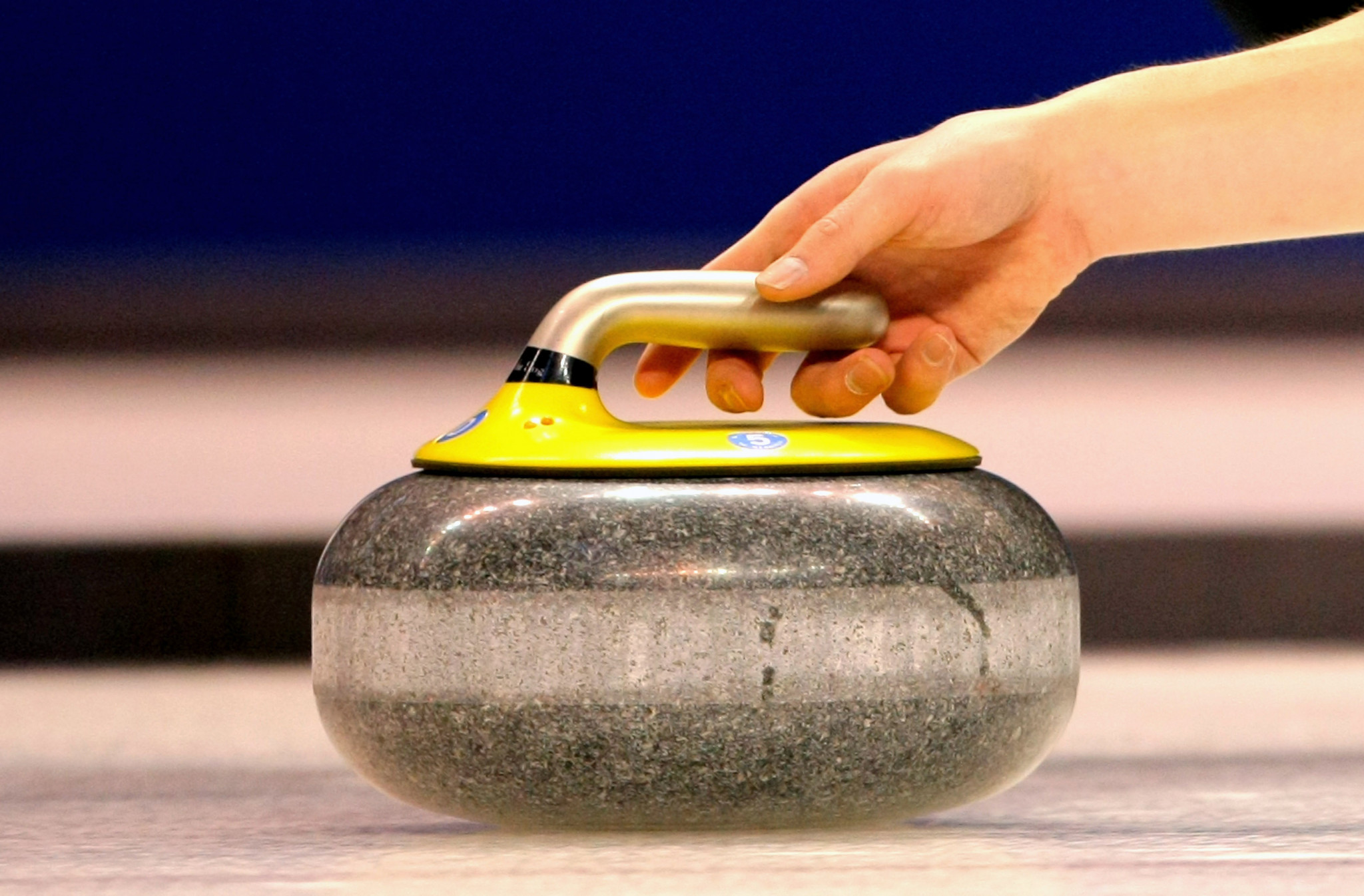 Spain, South Korea and Scotland are to replace the Russian Curling Federation (RCF) at the World Mixed Doubles and World Junior Curling Championships respectively, following the nation's suspension for the rest of the season due to the invasion of Ukraine.

It comes after the International Olympic Committee (IOC) recommended that athletes from Russia and Belarus were temporarily banned from international competitions after breaching the Olympic Truce, a peace pact that nations oblige by during a period around the Olympic and Paralympic Games.

World Curling Federation confirmed that the highest-ranked teams in each competition would replace the Russians.

Spain's Oihane Otaegi and Mikel Unanue took their places for the World Mixed Doubles Championship, which is scheduled to take place in Geneva from April 23 to 30.

Due to COVID-19 restrictions, China withdrew from the competition too and are to be replaced by an unknown team from Denmark.

Scotland replace the RCF in the women's event at the World Junior Curling Championships, set to take place in Jönköping in Sweden from May 15 to 22.

Initially, the Hungarian Curling Federation were offered the position, but said they were unable to field a team at such short notice.

South Korea replace the RCF in the men's event.