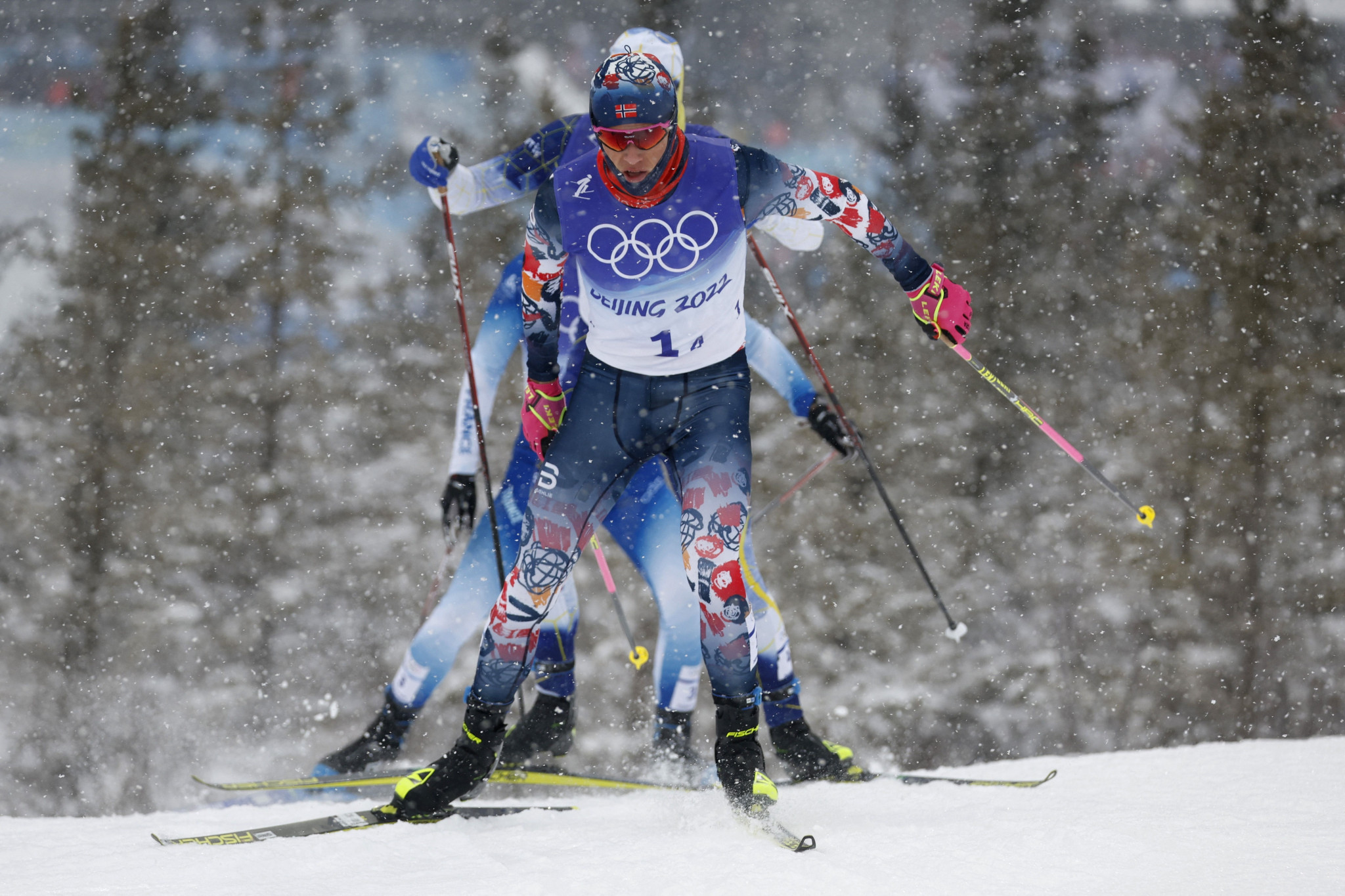 Russian cross-country skiing head coach Yuri Borodavko believes Norway should be banned from the sport in response to the country’s bombing of Libya 11 years ago.

Borodavko has launched a scathing attack on those that, he claims, "speak without understanding anything" and pointed the finger at critics from Norway as the fallout from Russia’s invasion of Ukraine continues.

Russian and Belarusian cross-country skiers have been banned from competing by the International Ski Federation (FIS) in response to the war in Ukraine.

The FIS had allowed athletes from the two nations to participate as neutrals before issuing a blanket ban following pressure from the Norwegian Ski Federation.

Speaking to Russian sports website championat, Borodavko said his opinion of people had changed following his nation’s suspension over the Ukraine invasion.

"Over time, I looked at people differently," said Borodavko.

"They speak without understanding anything.

"They do not know either the history of Russia or the causes of the conflict.

"But on the other hand, they clearly say what Western propaganda is promoting."

While Russia becomes increasingly frozen out of international sport due to the Ukraine war, Borodavko believes Norway should also be sanctioned over their bombardment of Libya in 2011.

"They accuse Russia of all sins," Borodavko continued.

"Do the same Norwegians know that their aircraft bombed the defenceless inhabitants of Libya, dropping more than 500 bombs?

"Maybe then they will remove themselves from the races and impose sanctions at least retroactively?

"Before you say anything and put labels on the country and athletes, think, analyse.

"No need to be parrots and parsley.

"I will not name the names of the people who supported us, there is no need to substitute them.

"But even the Norwegians wrote, if not words of support, then at least questions asking them to explain what was happening.

"And there are those who say the same thing, crow like cockerels, and even impose their conclusions, but someone is forced to sing in the general choir."