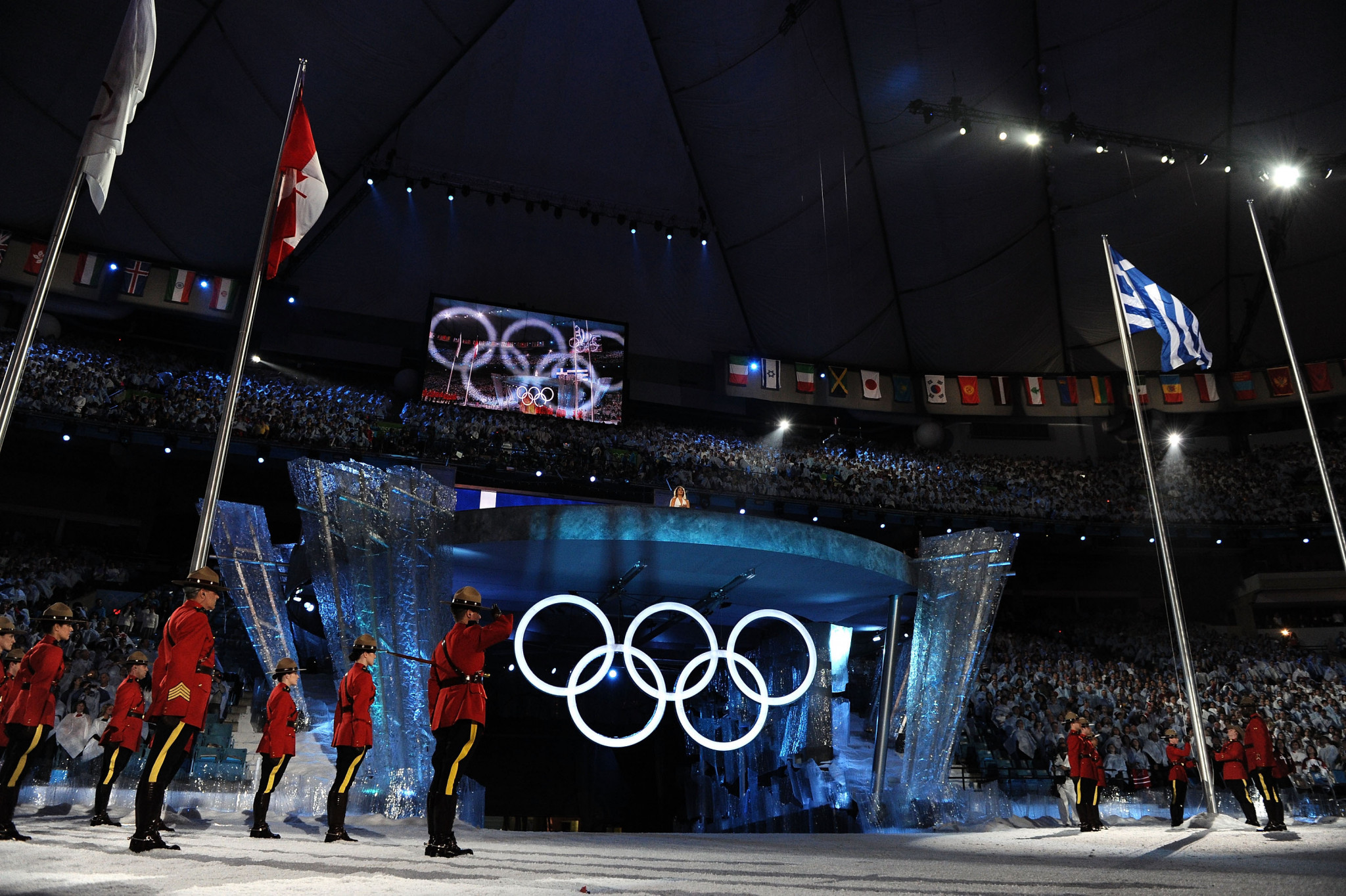 A public vote on Vancouver's bid to stage the 2030 Winter Olympics and Paralympics appears off the table in the near future, after a revised motion from City Councillor Colleen Hardwick failed to receive a seconder.

Hardwick had withdrawn an initial motion calling for a vote at the end of March, but a tweaked motion removing the term "plebiscite" and instead emphasising "ballot question" proposed asking residents at the civic election in October this year whether the Canadian city should stage the Winter Olympics.

She had argued that the question featuring on the ballot paper in October was more economical than a Games-specific referendum, which she estimated could cost more than CAD$1 million (£610,000/$790,000/€730,000).

The city held a vote on the successful bid for the 2010 Winter Olympics and Paralympics in 2003, which was backed by 63.89 per cent of those that turned out and opposed by 36.09 per cent.

"It’s up to us as a member of the Memorandum of Understanding to be responsible to the electorate," she was quoted as saying by the Vancouver-based Daily Hive in a Council meeting.

"That is what this is about."

However, her motion was not considered by the City Council after it was not seconded by another Councillor or Mayor Kennedy Stewart.

The Mayor's Office has declared that the Council could opt to schedule a vote or another form of engagement with residents at a future date.

A draft concept plan for the Vancouver 2030 bid is set to be made available to signatories of the MoU in June of this year.

The City of Vancouver is then due to present a public report prior to a vote on whether to proceed with the bid.

A Bid Committee would be established should the Councils representing Vancouver, Whistler and the First Nations back the bid.

Stewart has insisted that Hardwick's proposal for the 2030 Games would have violated a Memorandum of Understanding (MoU) signed with First Nation groups.

Daily Hive reported that Hardwick was questioned by councillors at a meeting whether she had consulted with the First Nations before submitting the motion.

However, Hardwick suggested that there was no appropriate means of holding such discussions with the indigenous groups.

Vancouver 2030 is billed as the first indigenous-led bid for the Olympics.

The MoU reached in December by the Lil̓wat7úl (Líl̓wat), xwmə kwəy’əm (Musqueam), Skwxwú7mesh (Squamish) and səlilwətaɬ (Tsleil-Waututh) First Nations, the City of Vancouver and Resort Municipality of Whistler enabled an exploration of the possibility of staging a bid.

Political tensions have blighted the Pyrenees-Barcelona 2030 bid, but Pyrenees residents are set to vote on the proposals on July 24.

The 2030 Games are set to be the first Winter Olympics and Paralympics awarded under the new process whereby the IOC engages in a targeted approach with selected countries, as opposed to a more traditional bidding race.