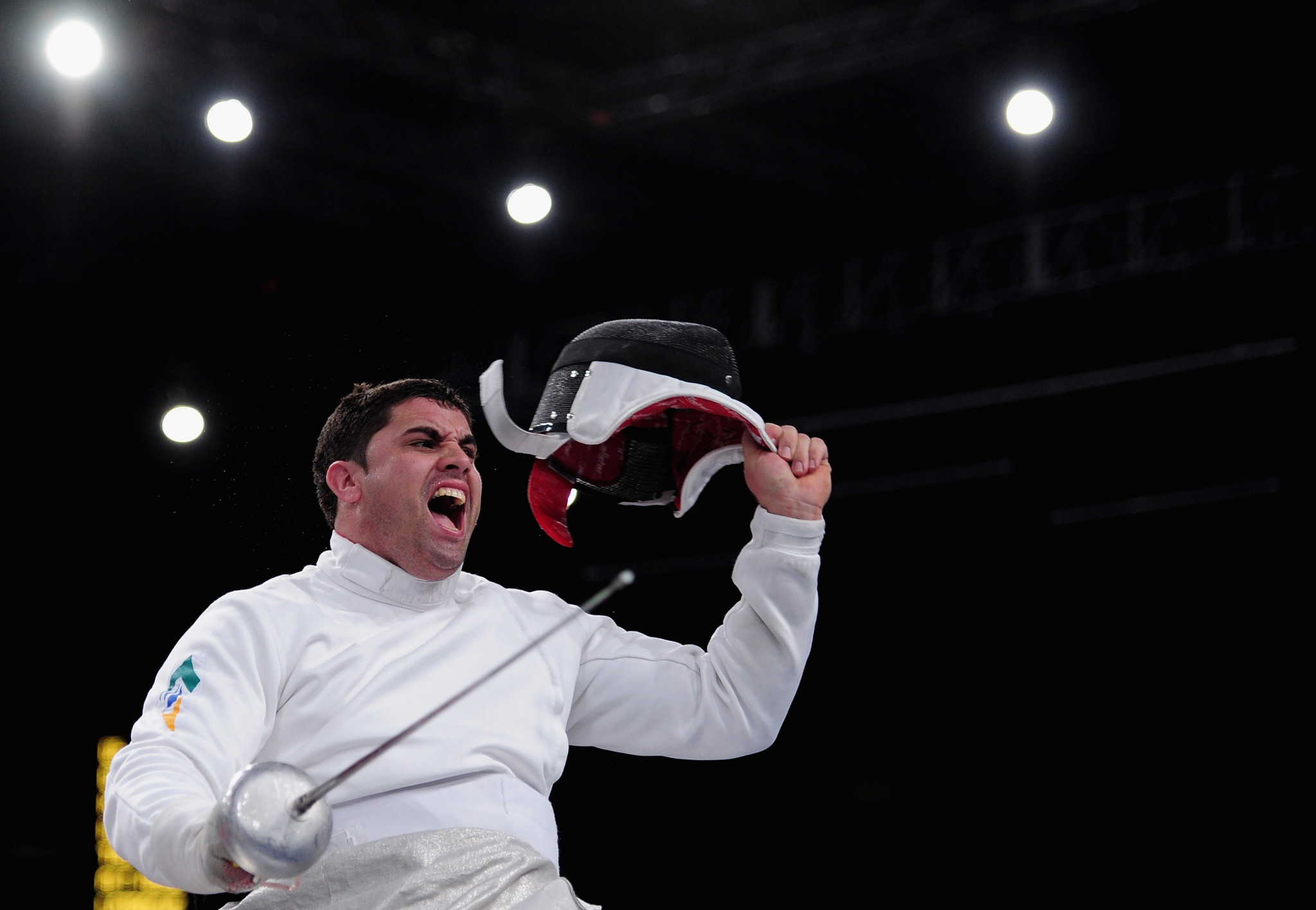 The International Wheelchair and Amputee Sports (IWAS) Wheelchair Fencing season is set to begin with a World Cup in São Paulo.

Competition is set to be held over four days from April 14 to 17 at the Brazilian Paralympic Training Centre.

Men's category A and B sabre competition is scheduled for Friday (April 15), as well as women's épée A and foil B.

Guissone has talked up hopes of becoming the continental champion in October, with São Paulo also set to host the Americas Championships.

"My goal will always be to improve my fencing.

"I usually study Olympic fencing matches and I bring some elements to the Paralympic one.

"I absolutely want to be an American champion."

The men's épée A and women's sabre A and B events are also due to be held on the final day of individual competition on Saturday.

Georgians Nino Tibilashvili and Irma Khetsuriani are among the other stars featuring at the IWAS Wheelchair Fencing World Cup.

Tibilashvili earned Georgia's first Paralympic medal in wheelchair fencing with a women's sabre A silver at Tokyo 2020, while Khetsuriani is the top seed in the women's foil and sabre category B.

A new open foil team event - the first mixed competition at a World Cup - is set to round off the four days of action on Sunday.

Teams consist of four fencers, featuring one male and one female from both categories.

São Paulo is the first of five IWAS Wheelchair Fencing World Cups this season, with stops also scheduled for Chon Buri in Thailand, Poland's capital Warsaw, Pisa in Italy and Eger in Hungary.

It is hoped that this will be the first full IWAS Wheelchair Fencing season for two years.