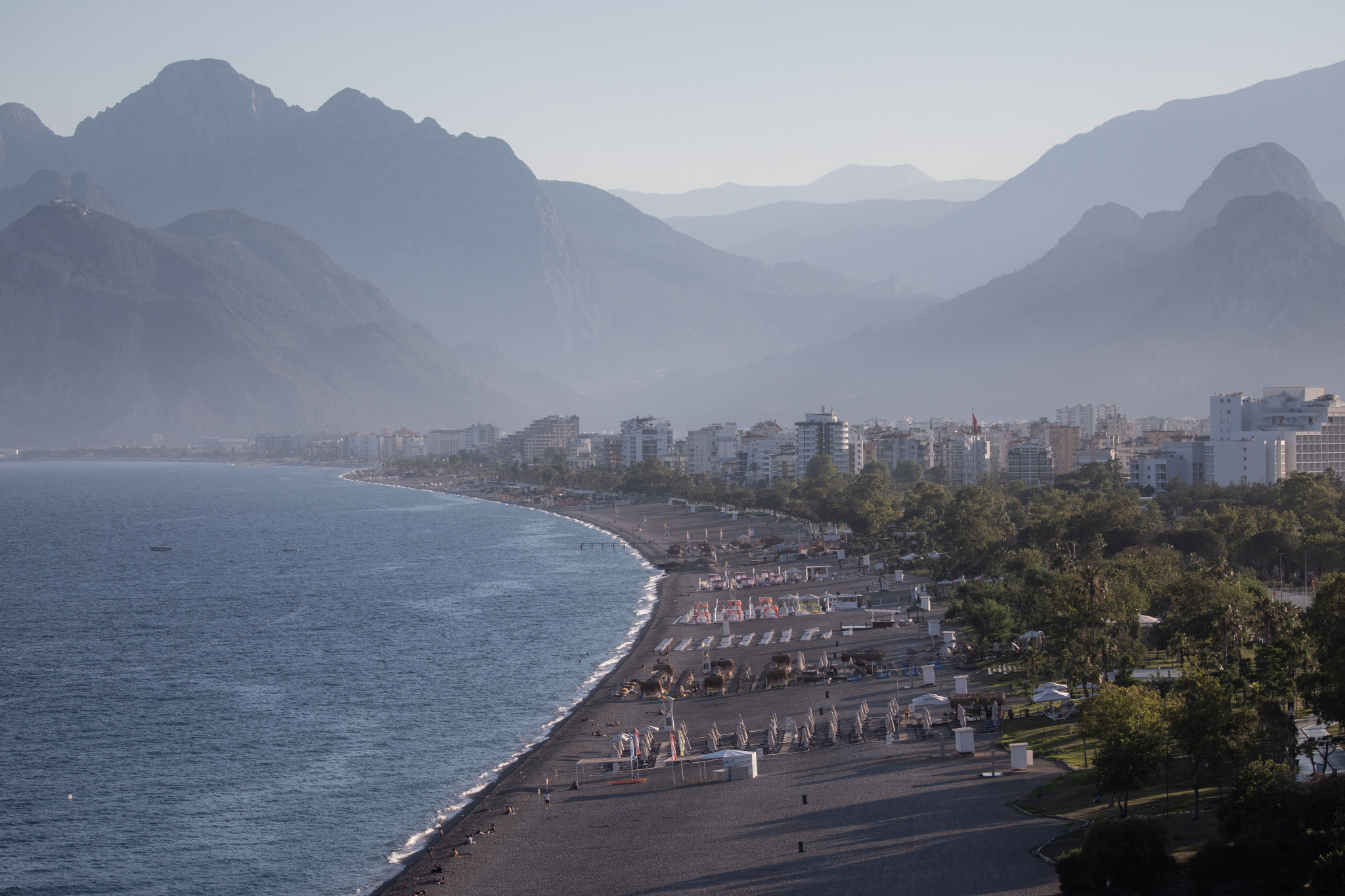 The first International Blind Sports Federation (IBSA) Judo Grand Prix of the season is set to begin in Antalya tomorrow under a new classification format.

Significant changes to the classification system have been introduced from this year, with athletes split into J1 and J2 categories.

J1 competitors are partially sighted, while J2 athletes are blind.

Four weight divisions for men and women are in place in both categories at Grand Prix events.

These changes were in place at the Egyptian Pyramids International Judo Championships in Alexandria last month, but the competition at Antalya Sports Hall in the Turkish city is set to be the first Grand Prix at which they have come into effect.

Men's under-60kg and under-73kg events in both categories are also scheduled for the male judoka.

The second and final day of competition at the Grand Prix is set to feature the women's J1 and J2 under-70kg and over-70kg, with the men's under-90kg and over-90kg categories also being held.

A total of 22 countries medalled across 13 medal events at the Tokyo 2020 Paralympics.

Azerbaijan led the way with six golds and two bronzes, while Uzbekistan and Iran both claimed two golds apiece.

Britain, Brazil and Algeria were the other gold medallists at Tokyo 2020.

The IBSA Judo Grand Prix in Antalya is set to be the first event of the season offering world ranking points.