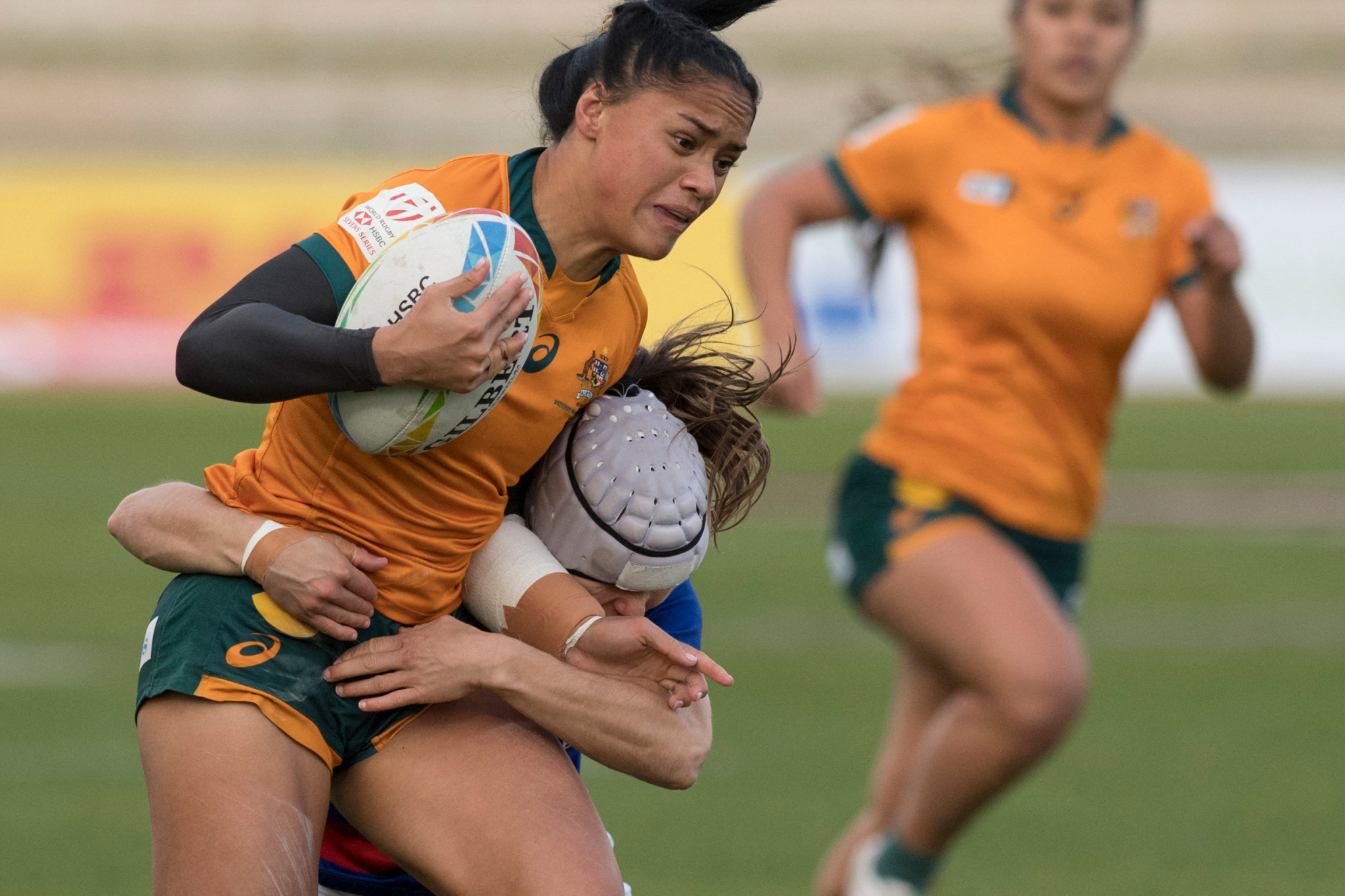 Australia have made a perfect start to the penultimate event of the World Rugby Women's Sevens Series in Langford, while New Zealand opened their tournament with a strong win over England.

The Australian series leaders managed to secure three wins from three to top Pool A ahead of hosts Canada, Spain and Mexico to book a spot in the quarter-finals, which are due to be played tomorrow.

France came out on top in Pool B with three wins, including an impressive 28-12 victory over Ireland.

Meanwhile, in Pool C, New Zealand comfortably beat England 38-5 on their season debut, while the United States took second place via a 31-24 win over England and nail-biting 20-19 triumph over Olympic bronze medallists Fiji, who finished third.

Australia currently lead the season standings with 76 points after winning three of the four tournaments to date, while France are in second with 58 points.

They were champions of the inaugural season back in 2009 and claimed gold after beating New Zealand 24–17 in the 2016 Olympic final in Rio de Janeiro, but went out at the quarter-final stage at Tokyo 2020.

New Zealand, who won Olympic gold last year, are making their first appearance of 2022, while Fiji are appearing for the first time since the coronavirus pandemic started.

The knockout games are set to be played tomorrow, with France facing Fiji and New Zealand playing the Canadian hosts.

Ireland will play the US before Australia take on Spain.

The final tournament on the women’s circuit is due to take place in Toulouse from May 20 to 22.