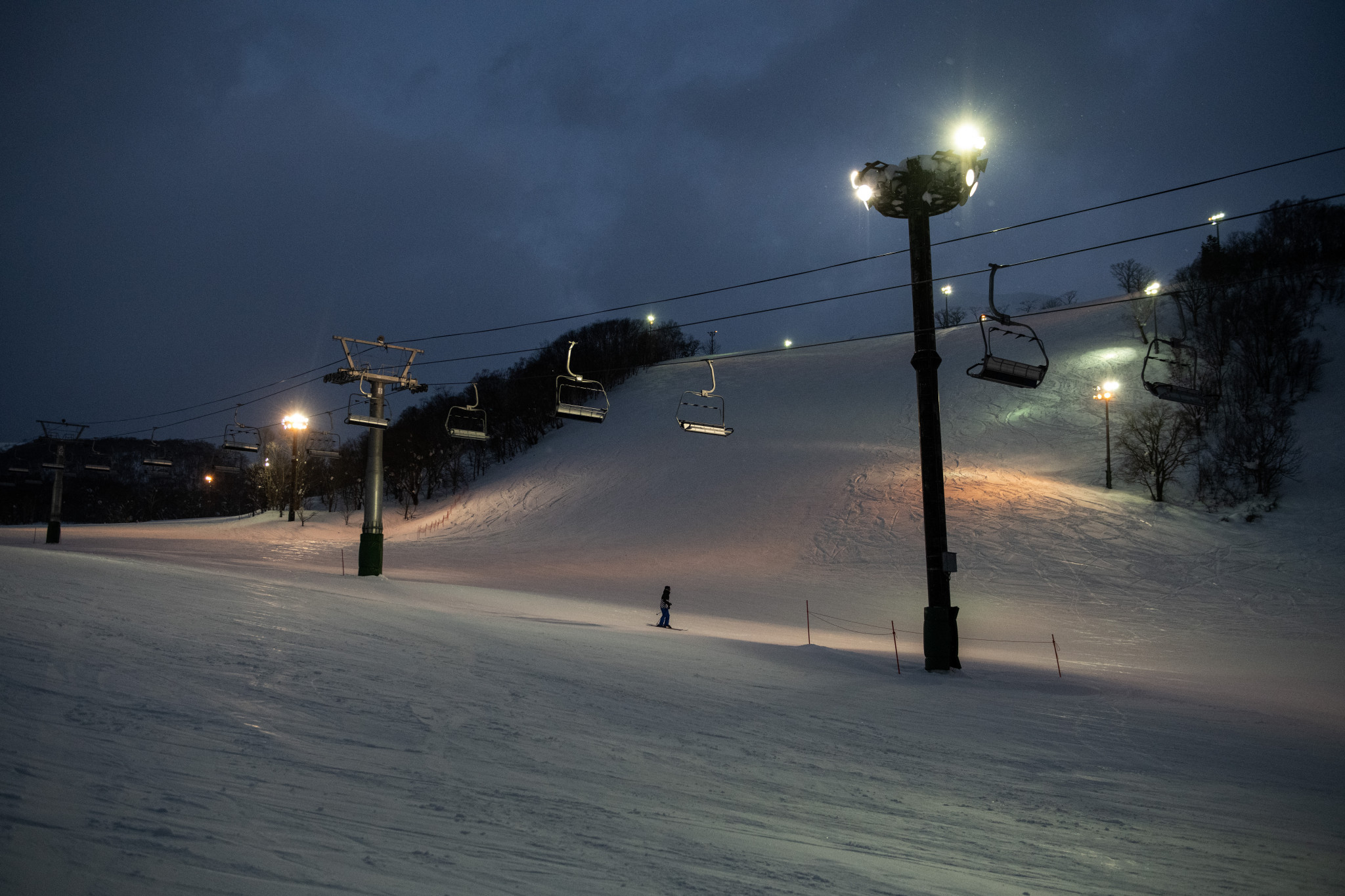 The International Olympic Committee (IOC) is set to visit Sapporo later this month to assess the Japanese city's bid for the 2030 Winter Olympics and Paralympics.

This follows a trip from an IOC delegation to fellow contender Salt Lake City at the end of April, and an ongoing visit to Vancouver.

Kyodo News reported that Japanese Olympic Committee officials are due to accompany their IOC counterparts during the visit, which is expected to last for a few days.

The IOC's trip aims to provide feedback to the Future Host Commission for the Olympic Winter Games on the venues situated on Japan's northern-most island of Hokkaido, assessing their operating conditions and sizes.

No formal discussions are expected as part of the inspections.

According to Kyodo, organisers of the Sapporo bid plan to use 13 venues for sporting competitions as well as the Sapporo Dome for the Opening and Closing Ceremonies.

It is proposed that sliding events are held in 1998 Winter Olympics host city Nagano in the Chūbu region in the centre of Japan's main island Honshū, although the IOC is not due to visit the site on this occasion.

Sapporo is viewed as a strong contender for the 2030 Games, which are set to be the first Winter Olympics under the new process whereby the IOC engages in a targeted dialogue approach with selected countries, as opposed to a more traditional bidding race.

The IOC's Future Host Commission then identifies and proposes its preferred candidate to the Executive Board, which can recommend that the bid is put forward to a vote at an IOC Session.

Public opposition was notably strong when Japan held the delayed Tokyo 2020 Olympics last year, with polls regularly showing that a majority of respondents did not want the Games to take place and protests held over inflating costs and a COVID-19 surge.

There are no plans to hold a referendum on the bid for 2030, but the City has released the results of a survey of 10,000 citizens, and Akimoto believes the proposal has "a certain amount of support".

It also staged football matches, the marathons and racewalking events at Tokyo 2020.

It is set to face competition for the 2030 Games from 2002 host Salt Lake City, 2010 host Vancouver, and 1992 Summer Olympics host Barcelona in conjunction with the Pyrenees.

An IOC technical visit to Barcelona has had to be delayed, however, due to disagreements between the parties involved.