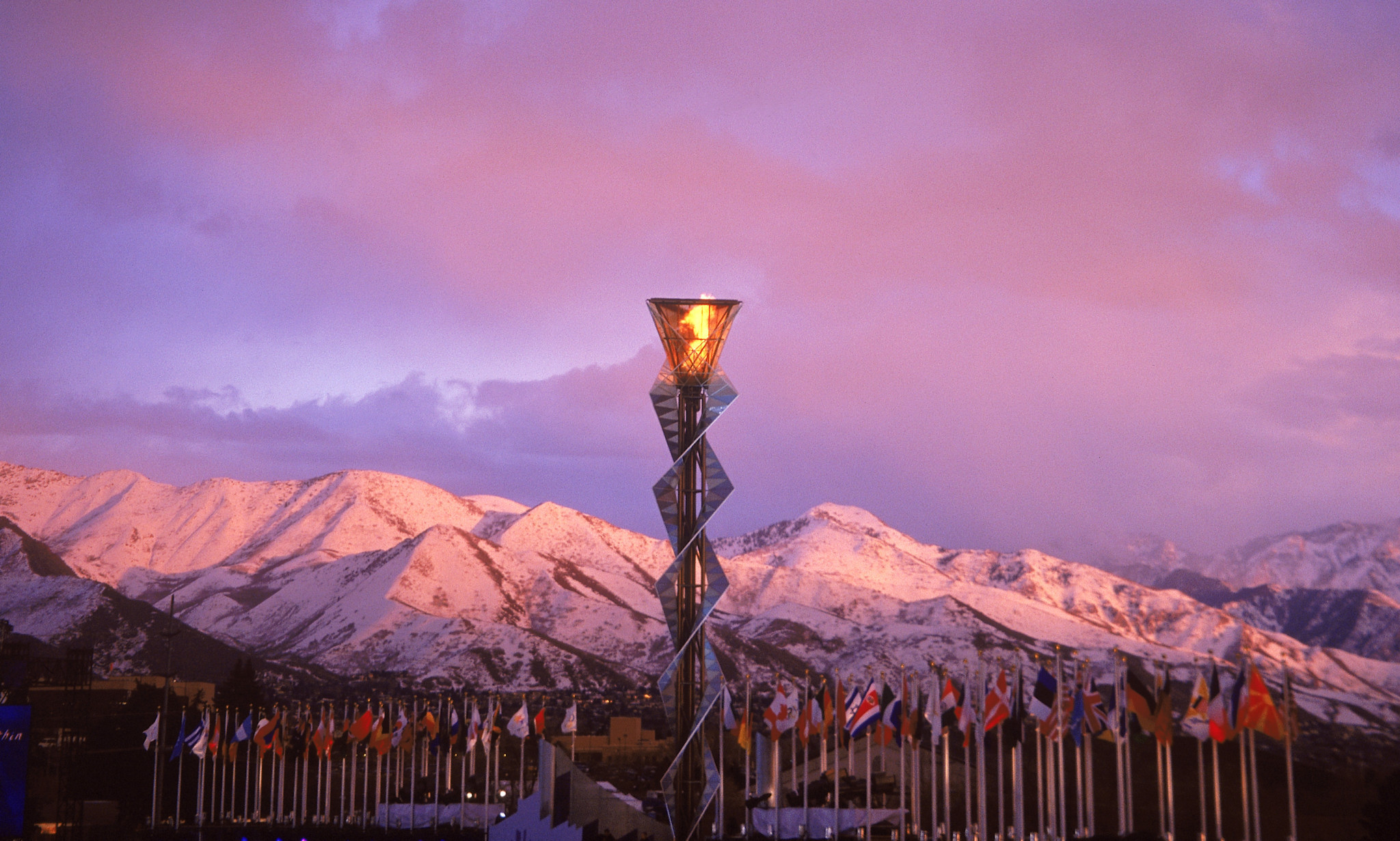 The chief executive of the Salt Lake City-Utah Committee for the Games, Fraser Bullock, has spoken positively of the International Olympic Committee's (IOC) technical visit, stating he still has his "fingers crossed" for hosting the 2030 Winter Olympic Games.

Both the 2030 and 2034 Games are being targeted by the Americans, who face tough competition for 2030 alongside Sapporo, Vancouver and Pyrenees-Barcelona.

This three-day visit concluded yesterday, leaving the chief executive satisfied by the meeting.

"This is exactly what we hoped to receive from the IOC: a partnership and great input...that's what we've felt the last few days," said Bullock at the Utah Olympic Oval, according to Deseret News.

He added that he was "always positive" of holding the Games in eight years.

"I strongly believe that we're going to be host of a future Games," said Bullock.

"I've obviously got my fingers crossed for 2030 but whenever we're asked to host them, we'll be ready."

A delegation from the IOC were in Utah, as part of their new approach to the bid process - making visits to all interested parties to ensure they are part of "non-committal continuous dialogue".

Bullock, who was the chief of operations at the Salt Lake City 2002 Games, showed a three-person team from the IOC around venues including the Rice-Eccles Stadium which is slated to hold the Opening and Closing Ceremonies.

"Each venue has a fabulous story," he added.

"At the end of the day, these are community facilities."