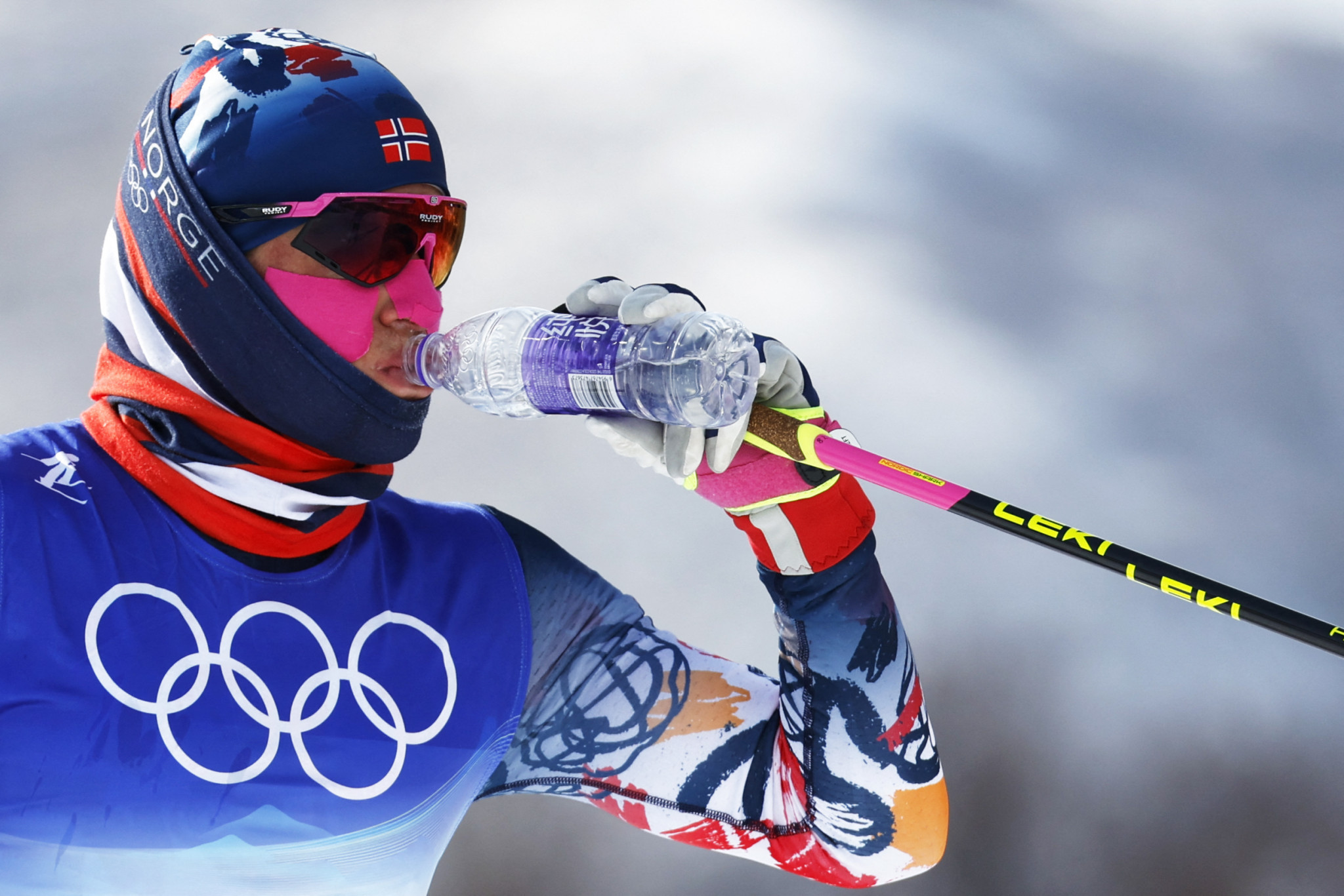 Høsflot Klæbo added to his three Olympic titles from Pyeongchang 2018, winning both the men’s individual and team sprint events at Beijing 2022.

The latter was won with Erik Valnes.

He will be joined by Valnes, Even Northug, Haavard Solås Taugbøl, Pål Golberg and Sindre Bjørnestad Skar in the men’s sprint team for the upcoming season.

The team is overseen by coach Arild Monsen.

The distance squad is coached by Eirik Nossum.

The women’s squad will not feature Beijing 2022 star Therese Johaug, who won three gold medals at the Games.

Johaug retired at the end of the World Cup season.

Weng was forced to miss the Beijing 2022 Winter Olympics after testing positive for COVID-19 prior to the Games.

Fossesholm enjoyed a successful World Cup season last year, with the 20-year-old finishing second in the World Cup ranking for under-23 skiers.