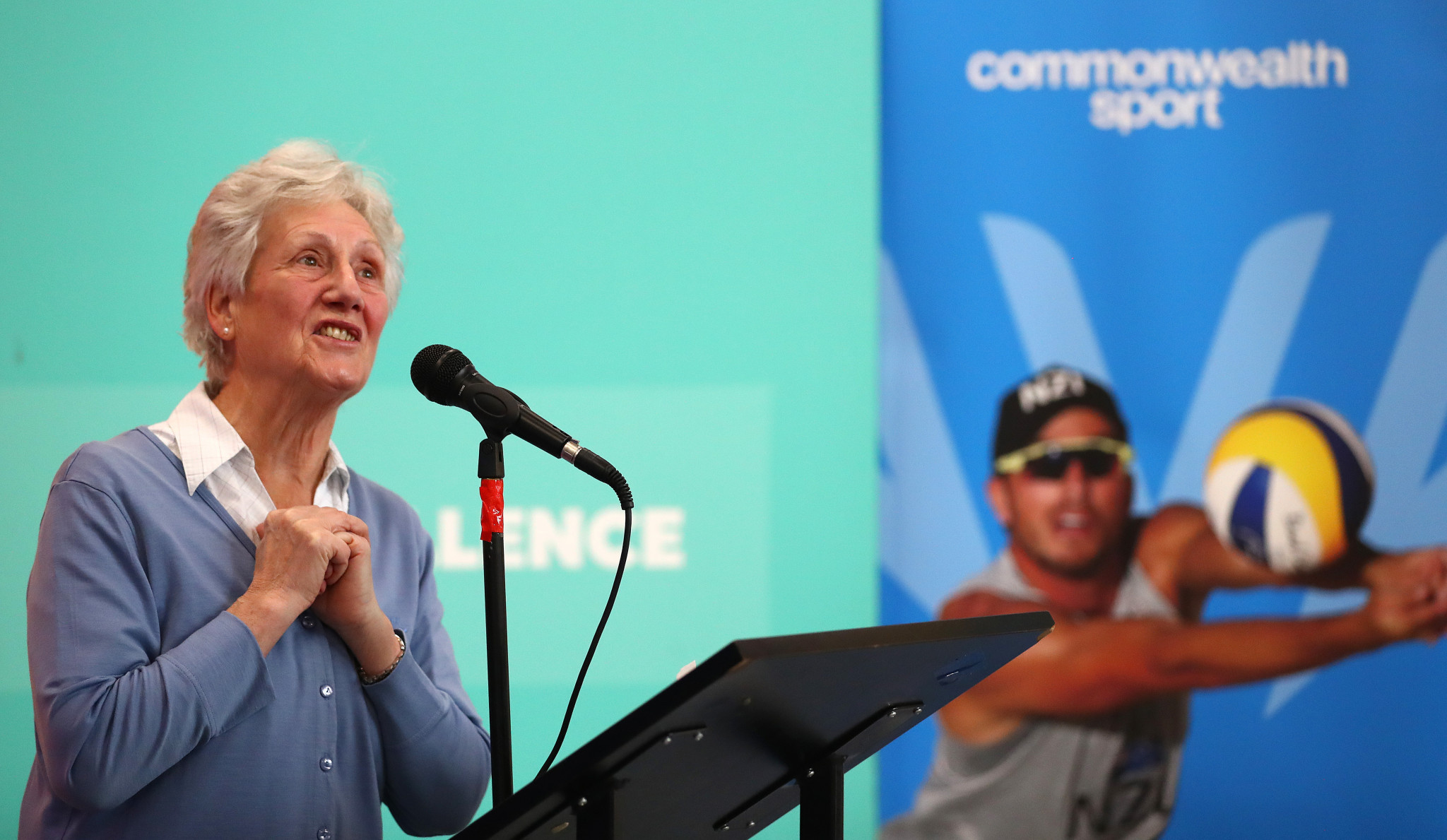 Dame Louise has sent a letter, obtained by insidethegames, to IOA secretary general Rajeev Mehta in a bid to reassure the organisation over the selection process for sports for the 2026 Commonwealth Games in Victoria.

Last month, Mehta wrote a letter to the CGF President, demanding the addition of archery, shooting and wrestling at Victoria 2026 after they were left off the initial list.

Mehta said it was "really shocking" to see the omission of the three sports and urged for their inclusion to be discussed at the next CGF General Assembly.

Dame Louise claimed that plans for Victoria 2026 had been "discussed regularly" at the CGF regional meetings in recent months and urged the IOA to attend them in a bid to address their concerns.

"We have been sorry not to see regular attendance from Commonwealth Games India [CGI] and we would welcome increased engagement with you in these discussions because CGI is an important leader in our Movement," Dame Louise wrote.

"The regional meetings will actually provide the best opportunity for this to be discussed and progressed over the coming months.

"The invites for the upcoming meetings will be sent to you as always, so we hope to see CGI in attendance.

"More widely and as always, we would be very happy to meet to discuss with you further if at all helpful."

Victoria was confirmed as the host of the Commonwealth Games in 2026 earlier this month after entering exclusive dialogue with the CGF in February.

An initial 16 sports were also announced for the Games and that figure could increase by up to seven when the final programme is revealed at the end of this year.

Dame Louise said she was "confident" Victoria 2026 would "showcase the very best of Commonwealth sport".

"It is important to highlight that there is a phased approach to creating the sports programme," Dame Louise wrote.

"You are correct in referencing that Victoria 2026 have put forward 16 sports for the Games, but this is only an initial list of sports, with further sports set to be added to the event later this year.

"Our ambition is for this process to be concluded around December 2022, when we hope to be in a position to confirm and announce the additional sports on the programme."

"We have already been in touch with all three International Federations to make clear that we will update them on the next phase of the process as soon as it has been finalised in partnership with the new hosts," Dame Louise wrote.

"This approach is fully aligned with the recommendations in the 2026-2030 strategic roadmap (which notably included a recommendation to move to two compulsory sports) that was endorsed by the membership at the 2021 CGF General Assembly."

Relations between the CGF and India have been strained since it was announced that shooting had not been included on the programme for Birmingham 2022.

The omission led to India threatening to boycott the entire Games.

As a compromise, a separate Commonwealth Archery and Shooting Championships was due to be held in Chandigarh in India, with the results added to the Birmingham 2022 medals table one week after the Games.

However, a decision was taken in December last year to cancel the event due to the COVID-19 pandemic.