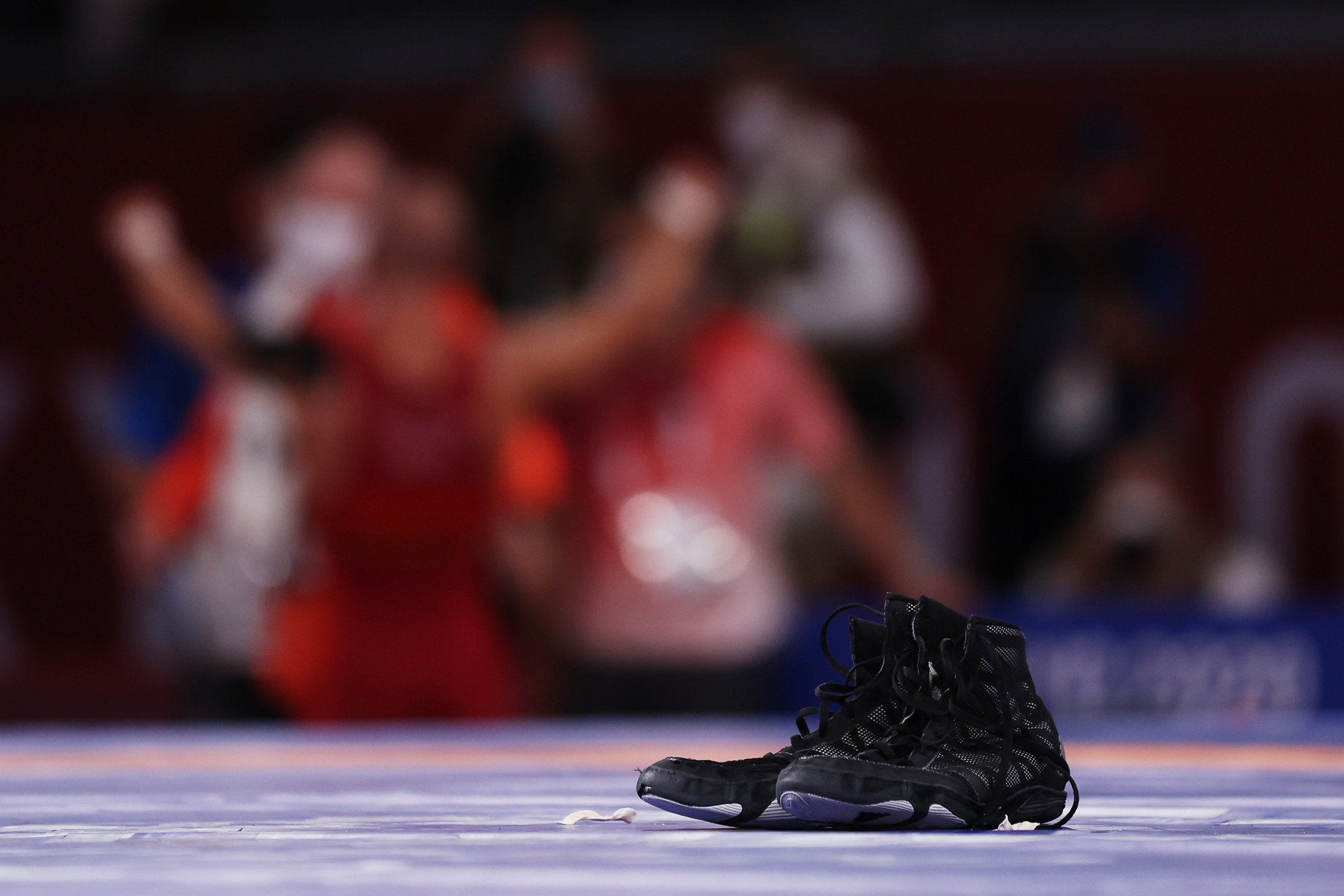 Egypt has continued their domination at the African Wrestling Championships as the under-20 events got underway in El Jadida in Morocco.

Several of the Greco-Roman and women's wrestling titles were once again won by Egypt, including Emad Mohamed Ibrahim Mohamed Elemam Ghaly rising to the top of the rankings of the 67 kilograms Greco-Roman division.

Fares GHALY 🇪🇬 couldn’t have asked for a better start to day! He beats Abdul TCHOUFON 🇿🇦 8-0 and is a win away from being the GR 82kg 🥇 at #WrestleElJadida pic.twitter.com/VnvMcD4Ate

Fekry Mohamed Fekry Eissa capped off Egypt’s run in the Greco-Roman discipline by defeating the hosts' Seif Eddine Ahani in the 130kg event.

The African Wrestling Championships is planned to continue tomorrow.