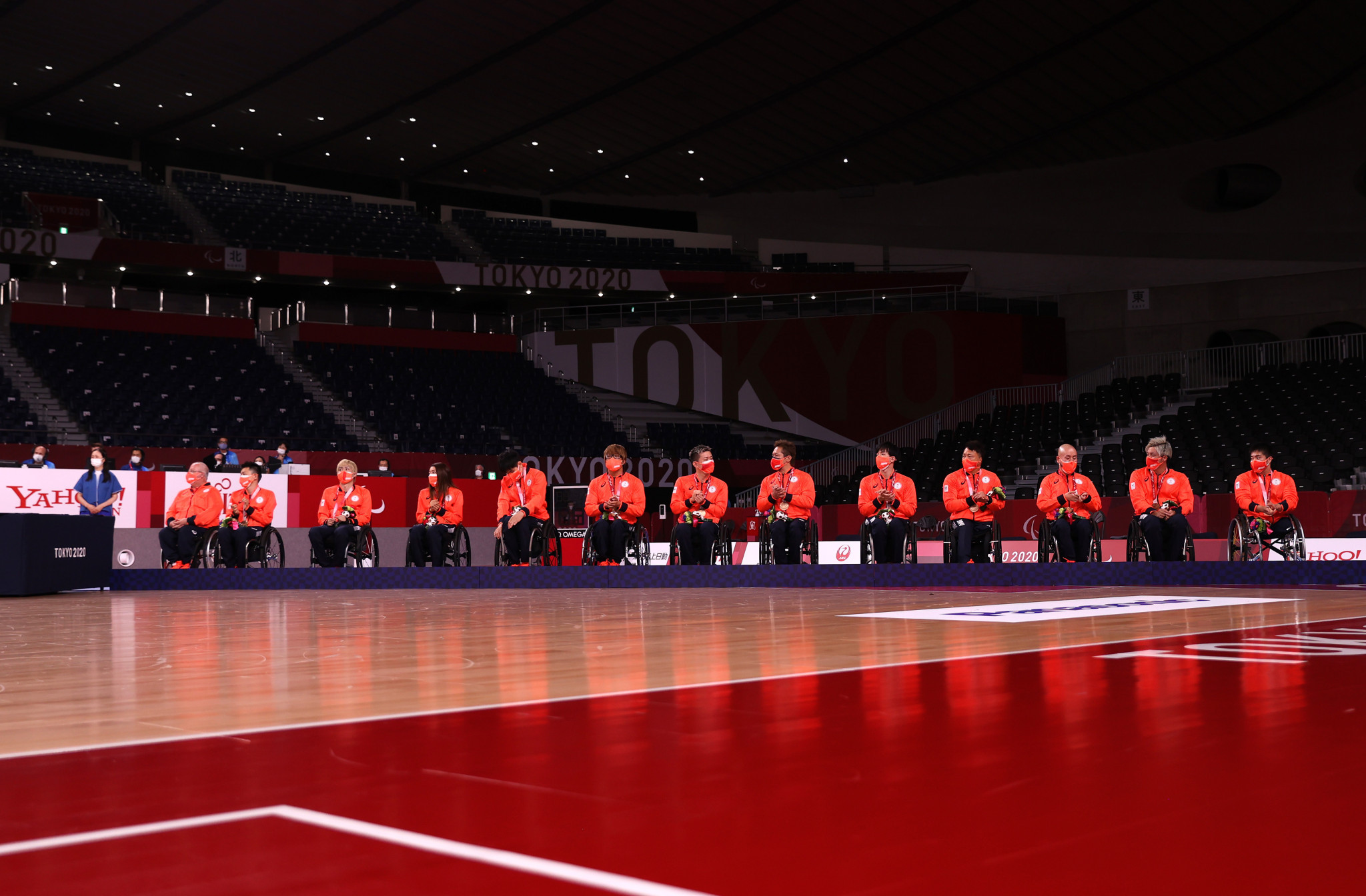 Japan defeated Canada with in a dramatic 57-56 victory to win the Canada Cup wheelchair rugby tournament in Richmond.

The defending world champions needed overtime to get the better of the host nation at the Richmond Olympic Oval, an indoor multi-sports arena built for the 2010 Winter Olympic and Paralympic Games, with the game tied at 52-52 after four eight-minute quarters.

After an end-to-end finish, it was Japan who emerged victorious in the ninth edition of the tournament, leaving Canada still searching for its first Canada Cup triumph.

Despite their loss, a silver medal represents Canada's joint-best result and their first podium finish since 2014.

"Playing a tight game against Japan, especially with the world championships later this year is promising," speaking after the loss Canada's co-captain Trevor Hirschfield.

"Hats off to the guys, a great week."

Canada had already beaten their final opponents at this year's tournament 53-49 at the round-robin stage, where they won all five of their fixtures.

The two nations dominated this year's Canada Cup, with Japan winning all four of their other opening round games.

In another tight encounter earlier in the day, Denmark took home the bronze medal after beating Great Britain 52-50.

The 2022 World Wheelchair Rugby Championships are scheduled to take place from October 10 to 16 in Vejle, Denmark.