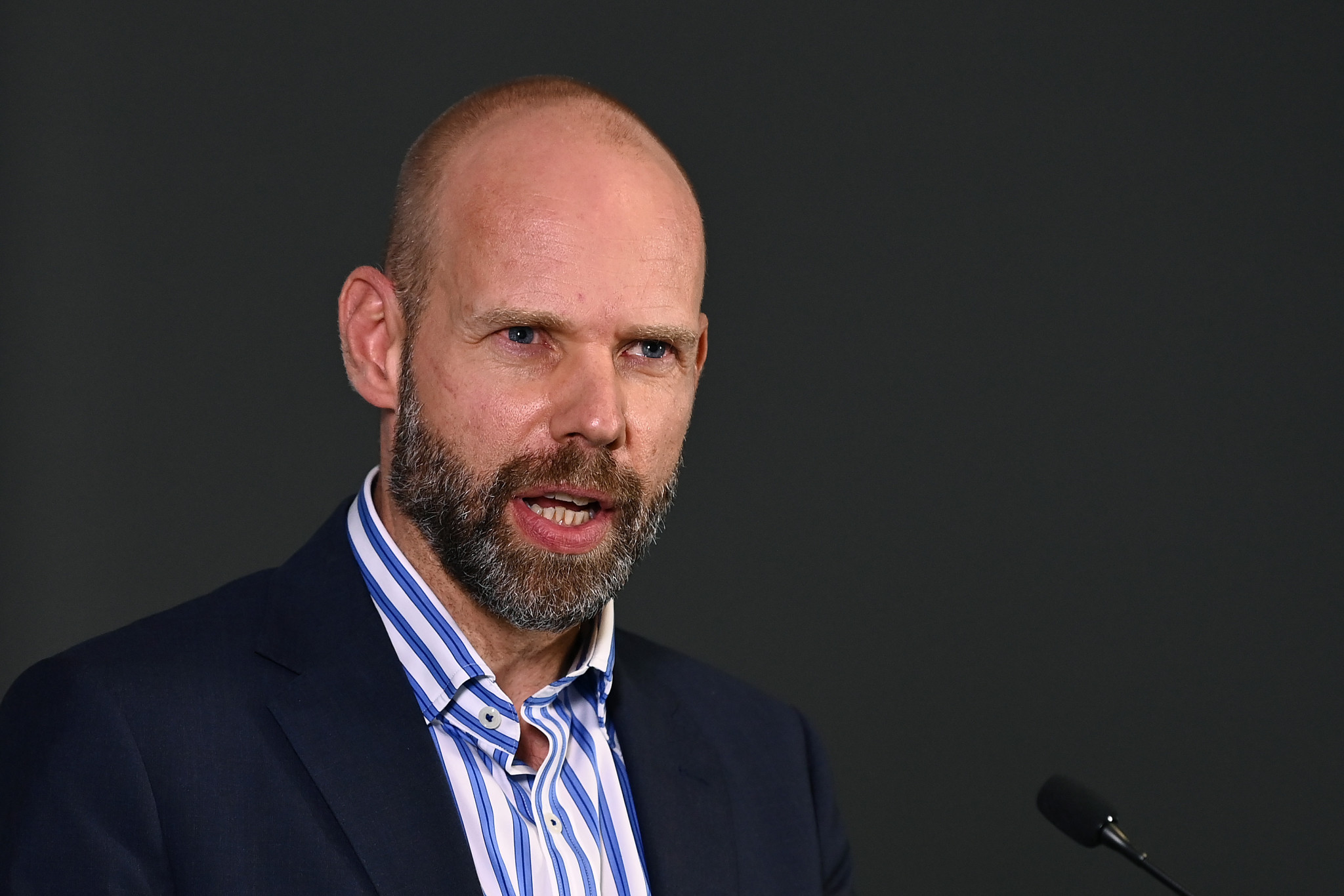 Jeroen Weimar has been appointed chief executive of the Victoria 2026 Commonwealth Games Organising Committee and will be responsible with overseeing the build-up to and delivery of the event.

Weimar is fresh from leading the state's response to the coronavirus crisis and will now be responsible for coordinating the first regional Commonwealth Games.

In April, Weimar stood down as commander of the Australian state's COVID-19 response, a position he had taken up in July 2020.

Prior to that, Weimar was head of transport services at Victoria's Department of Transport and chief executive of VicRoads.

The Victoria 2026 Commonwealth Games Organising Committee will lead the delivery of the Games, managing venues and services, logistics, partnerships and engagement, as well as media, broadcasting and communications.

"I’m excited to lead a team that will work hand in glove with local communities to deliver Victoria 2026 - celebrating the Commonwealth’s greatest athletes and our state's rich culture and diversity," Weimar said.

The event is due to be staged across several cities, including Melbourne, which hosted the 2006 Commonwealth Games, and is expected be used as a gateway to the rest of the state.

The Melbourne Cricket Ground is set to host the Opening Ceremony.

Four regional hubs are also set to be established in Geelong, Bendigo Ballarat, and Gippsland, each with their own Athletes' Village and sporting programme.

"Jeroen has significant experience in senior public and private sector roles and will bring important skills to ensure the Victoria 2026 Commonwealth Games proudly showcases our state to the world," Martin Pakula, Minister for Tourism, Sport and Major Events, said.

It is claimed the 2026 Commonwealth Games will contribute more than AUD3 billion (£1.7 billion/$2 billion/€1.9 billion) to Victoria’s economy, creating the equivalent of more than 600 full-time jobs before the Games, 3,900 jobs during the Games and a further 3,000 jobs beyond the Closing Ceremony.

"I would like to congratulate Jeroen on his appointment as Victoria 2026 chief executive officer," said Commonwealth Games Federation (CGF) President Dame Louise Martin.

"The CGF look forward to working in close partnership with Jeroen and his team to stage a unique multi-sport event for the State, the country and the Commonwealth."