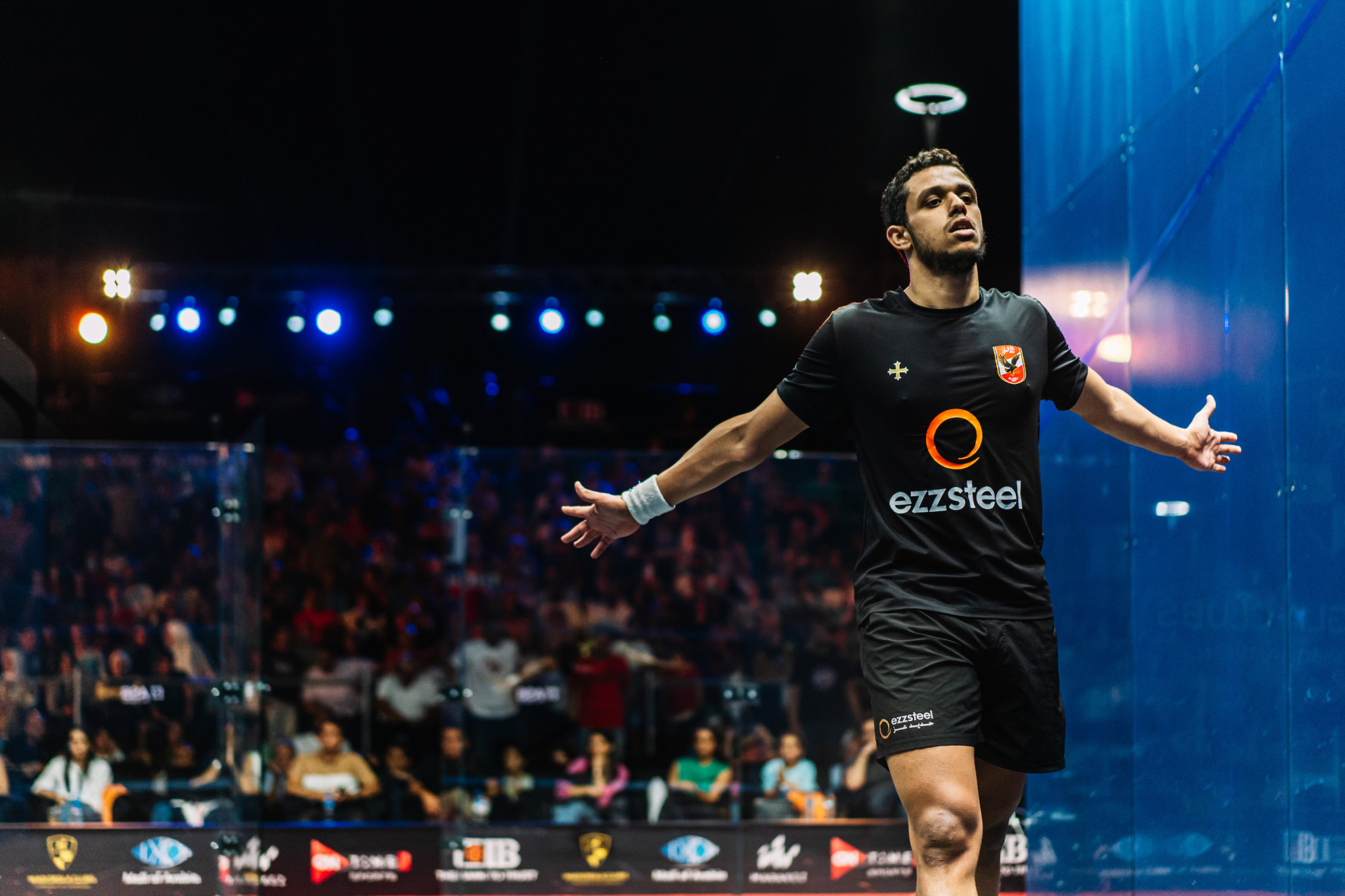 Fourth seed Mostafa Asal of Egypt caused an upset in the semi-finals of the Professional Squash Association World Tour Finals in Cairo, as he beat compatriot and top seed Ali Farag.

Reigning champion Asal outmanoeuvred his opponent on his way to winning 11-4, 11-6, and said afterwards he was targeting the world number one spot.

In the process, Coll becomes the first player from outside Egypt to reach the men’s final since 2017.

The women’s final is set to be a meeting of the top two seeds at the Mall of Arabia as Egyptians Nouran Gohar and Nour El Sherbini both recorded straight games victories.

Gohar overturned a 9-5 deficit in the first game, in a contest that was a repeat of last season’s final, won by Gohar in four games.

Gohar will face second seed El Sherbini in the showpiece match, after she breezed past Amanda Sobhy of the United States 11-2, 11-5 in 14 minutes, despite sporting strapping on her left ankle.

This sets up a repeat of the World Championship women’s final last month, won by El Sherbini in four games.

The men’s and women’s finals are scheduled to take place tomorrow.