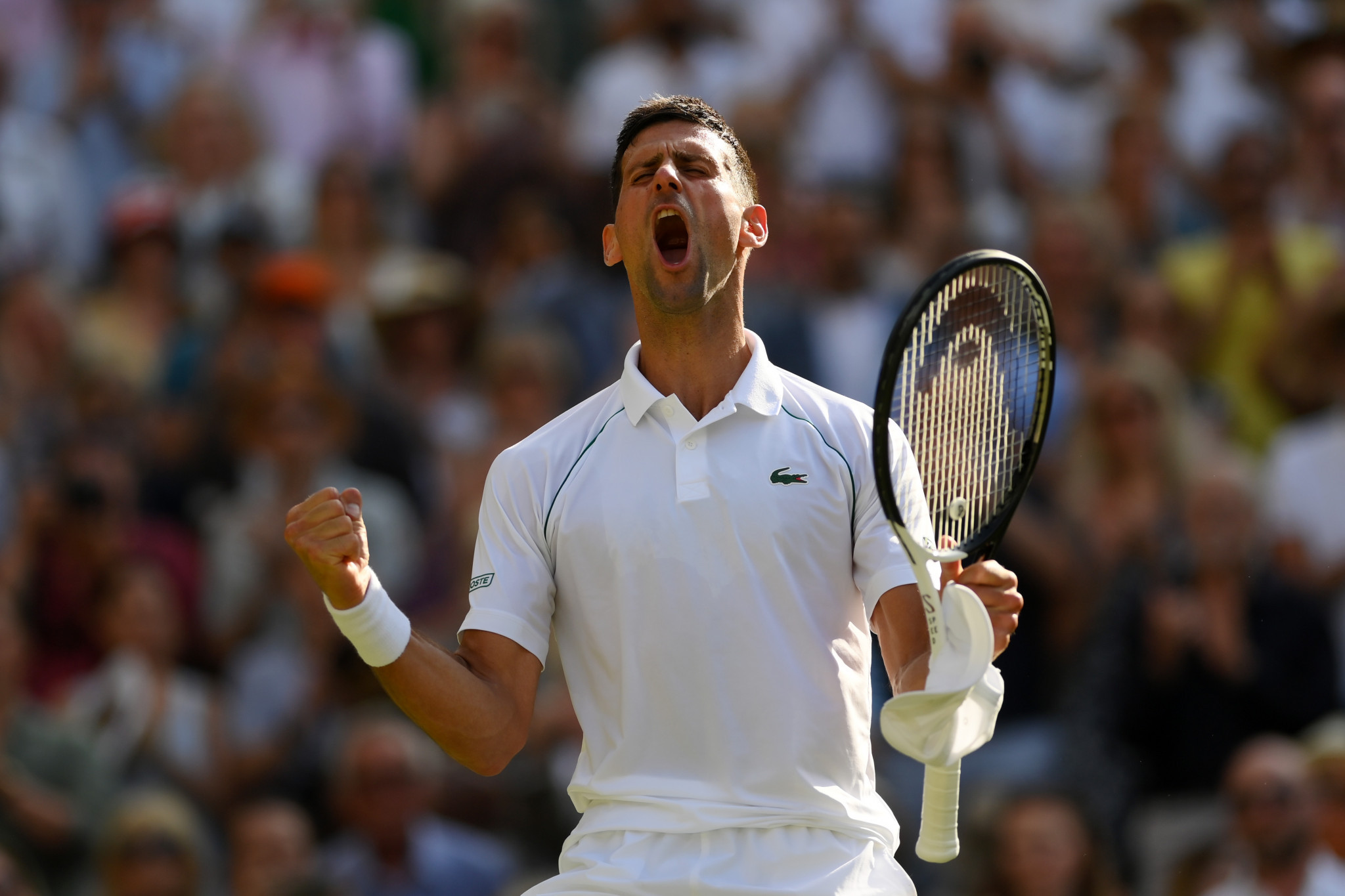 Djokovic, who is due to meet Australia’s Nick Kyrgios in the final, is bidding to win his fourth consecutive Wimbledon title and his seventh overall.

If Djokovic succeeds, it will be just the fourth time a man has claimed four successive titles.

It will also be his 21st Grand Slam in men’s singles, putting him just one title below Spaniard Rafael Nadal’s current record.

The match started in shaky fashion for the Serbian as Norrie capitalised on the early positive atmosphere to break three times.

However, the 35-year-old eventually found his usual form in the second set after a short break.

One step away from a fourth consecutive Wimbledon title.@DjokerNole defeats Cameron Norrie 2-6, 6-3, 6-2, 6-4 to reach his eighth final at The Championships#Wimbledon | #CentreCourt100 pic.twitter.com/wVXnsfKrIN

He found new energy and created substantial pressure on Norrie after he dropped just one point in his first four service games of the set.

After missing three break point chances earlier in the set, Djokovic capitalised on his fourth to earn a 5-3 lead.

Djokovic’s form continued in the third set as he won five successive games.

Norrie was unable to recover once momentum shifted against him and Djokovic served out the win.

"Of course I've had many Grand Slam semi-finals but it is never easy walking out on court," Djokovic said after reaching his eighth Wimbledon final.

"One thing is for sure, there's going to be fireworks" 🎆@DjokerNole is excited for his battle with @NickKyrgios on Sunday#Wimbledon | #CentreCourt100 pic.twitter.com/jU0m3PkJFf

"You have a lot of pressure and expectations, from yourself and others.

"I was a bit tighter at the beginning of the match. Cameron was dominating the play and I felt like I got lucky in the second set to break his serve.

"He kind of gifted me a game and since then the momentum shifted a bit. That's the significance of the semi-finals of a Grand Slam."

Kyrgios progressed to his maiden Grand Slam final after he received a walkover in his semi-final tie against Nadal.

The Spaniard withdrew from Wimbledon due to an abdominal injury.

The men’s singles final is set to be held on Sunday (July 10).