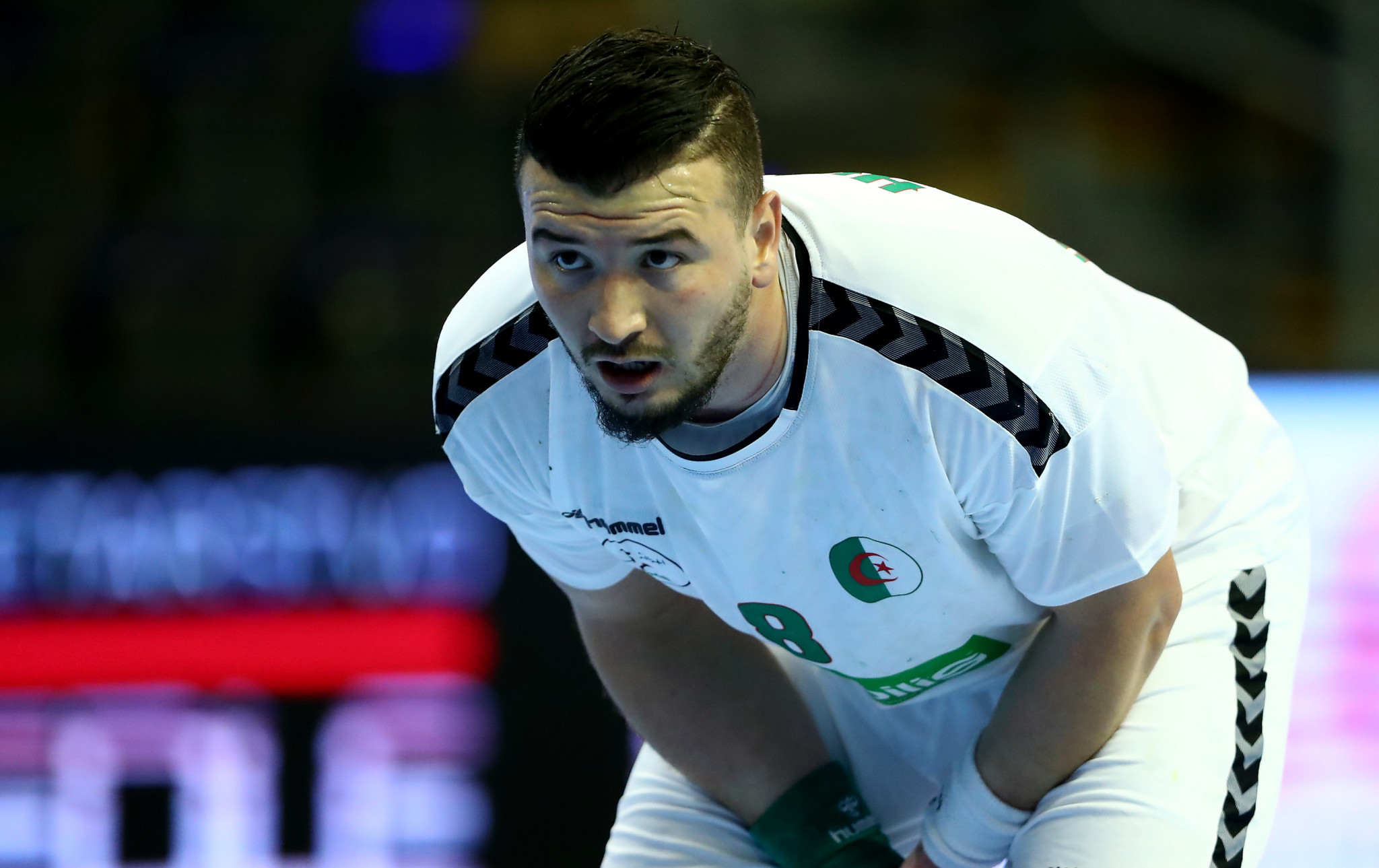 Algeria suffered a shock defeat in in their opening fixture at the African Men's Handball Championship in Egypt as the second day of group stage action concluded.

The seven-time champions looked complacent as they walked out for their game against Guinea at the International Hall in the city of 6th of October.

They were eventually beaten 28-22 by a Guinean side who are now top of Group B.

Elsewhere, Angola took pole position of Group D as they overcame Senegal 32-25 at the Hassan Moustafa Sports Hall, also in 6th of October.

The Democratic Republic of the Congo also extended their win-loss record to 2-0 as they beat Zambia 33-24.

The results mean that Angola and the Democratic Republic of the Congo have both confirmed their places in the quarter-finals.

They are due to meet tomorrow in the International Hall to decide who will take top spot.

Cameroon were eliminated from the competition after losing 35-28 to Morocco in Group A.

After they lost to Egypt yesterday a win was essential for survival but Morocco proved to be too strong.

Cape Verde inflicted the same fate on Nigeria with a 35-29 victory over Nigeria in Group C.

The remaining group stage fixtures are set to take place tomorrow with Morocco facing hosts Egypt in Group A and Algeria playing Gabon for a ticket to the knockout rounds.

Group C is set to see Cape Verde and Tunisia meet after Senegal take on Zambia and Angola challenge the Democratic Republic of the Congo in Group D.