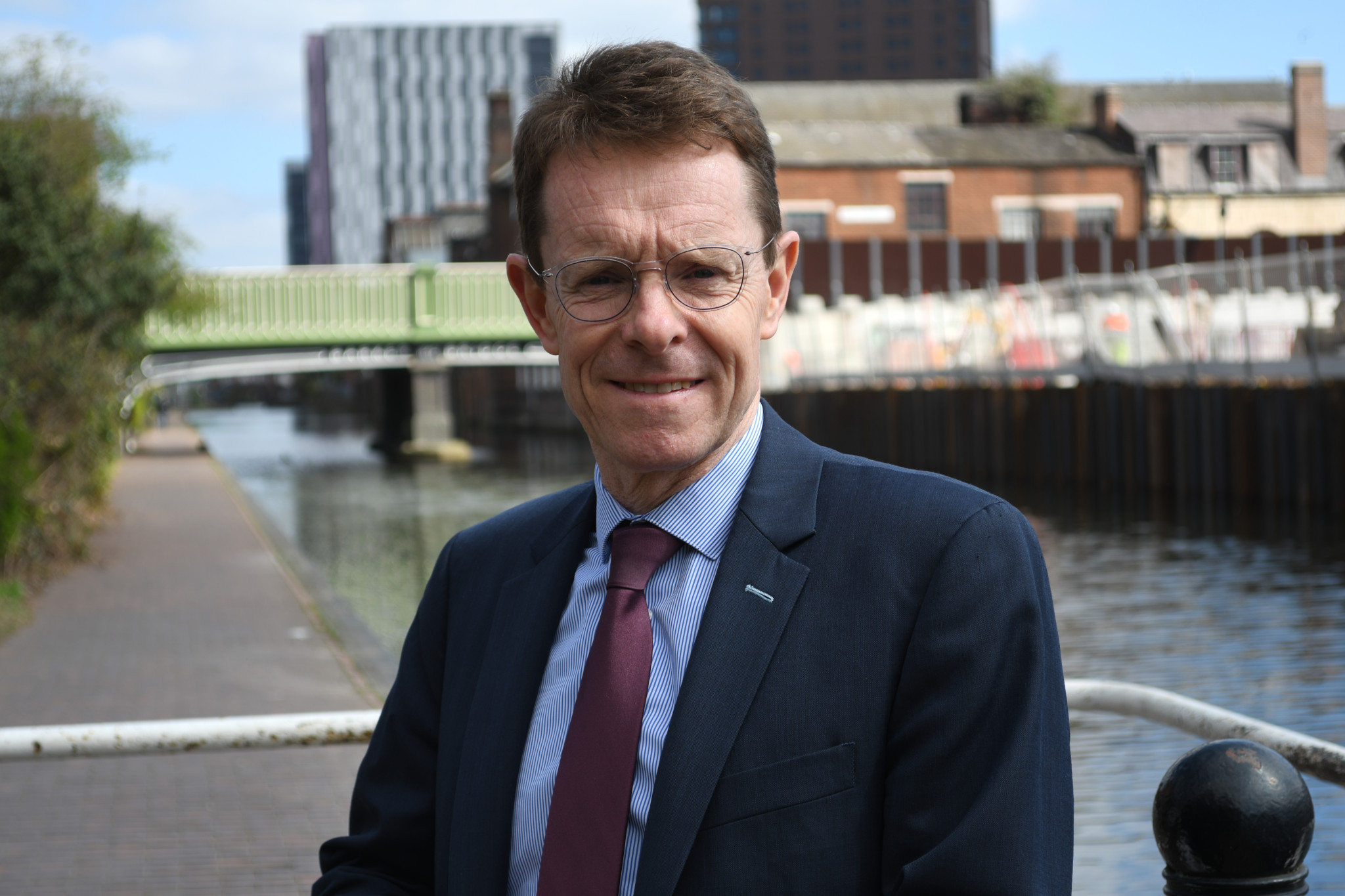 Birmingham is poised to hold the Games with the support of cities and towns across the West Midlands.

Cannock, Coventry, Leamington, Smethwick, Solihull, Warwick and Wolverhampton are all due to stage competitions along with Birmingham during the Games.

"Remember this sporting celebration is from Cannock to Leamington," Street told insidethegames.

"It is a West Midlands celebration.

"We have been very clear right from the start that we want everywhere to feel a part of this.

"If you go to Wolverhampton and look at their preparations for the [cycling] time trial, or go to Coventry you see the pride that is there, you genuinely get the same feeling.

"The key point is that these big sporting events can bring a huge amount of tourists and spending power.

"They propel the story of a place around the world and that’s why I genuinely think that with sport, business, music and culture we must be bidding for more events of a big scale."

"The West Midlands strategy for major events is led by the [West Midlands] Growth Company which acts on behalf of all seven local authorities as the combined authority," said Street.

"There is real power in coming together as you can fund something of much more substance if everybody is putting into it."

The Commonwealth Games are due to open tomorrow and conclude on August 8.

Street said that he planned to hold talks with high-ranking officials from a number of International Federations over the next two weeks.

"It’s the whole of the West Midlands that is putting this offer together," said Street.

"Complementing Birmingham’s own plan, we have the West Midlands major events strategy.

"Our aim is to elevate the status of Birmingham and the West Midlands as a world-class host of major events nationally and globally amongst International Federations and rights-holders, attracting expressions of interest and developing bids to secure a minimum of eight international events between now and 2027.

"We are not hanging around.

"The Games are a golden opportunity to make that case so in the coming couple of weeks we will be hosting a number of International Federations and discussing with them the opportunity for the future so watch this space.

"We will be hosting sports membership conferences here in November to make sure that we are looking ahead at the emerging trends and opportunities around what is required to host and really put the city and the region at the forefront of hosting major events."