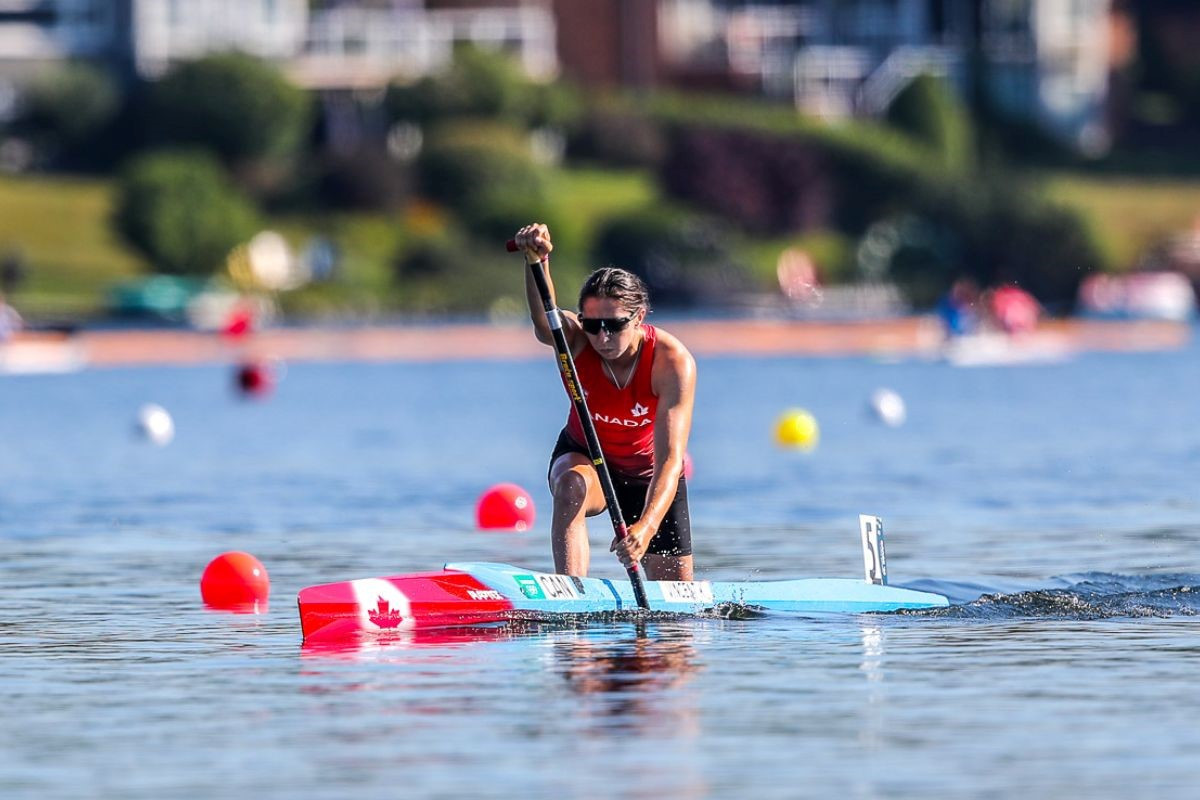 In the women’s C1 200 metres defending champion Vincent posted the fastest time in her event - progressing to the final in 46.50 seconds.

Yarisleidis Duboys of Canada won the second heat in a time of 46.52, continuing an impressive season which has so far seen her unbeaten in ICF World Cups.

Four more Paralympic titles were also handed out today beginning in the men’s IIT 200m, with gold going to Sebastian Girke of Germany in 1:07.53.

Girke was the only athlete from outside Canada not participating in the race, with silver going to Darryl Clark in 1:22.44 and bronze to Gohulan Rajalingam in 1:27.59.

In the men’s IIP 200m category, Girke, the only non-Canadian in the race earned a second gold of the day in a time of 48.54 seconds.

Finally in the women’s IIP 200m, there was Canadian success for Ashley Thomas who took gold in 1:05.12.