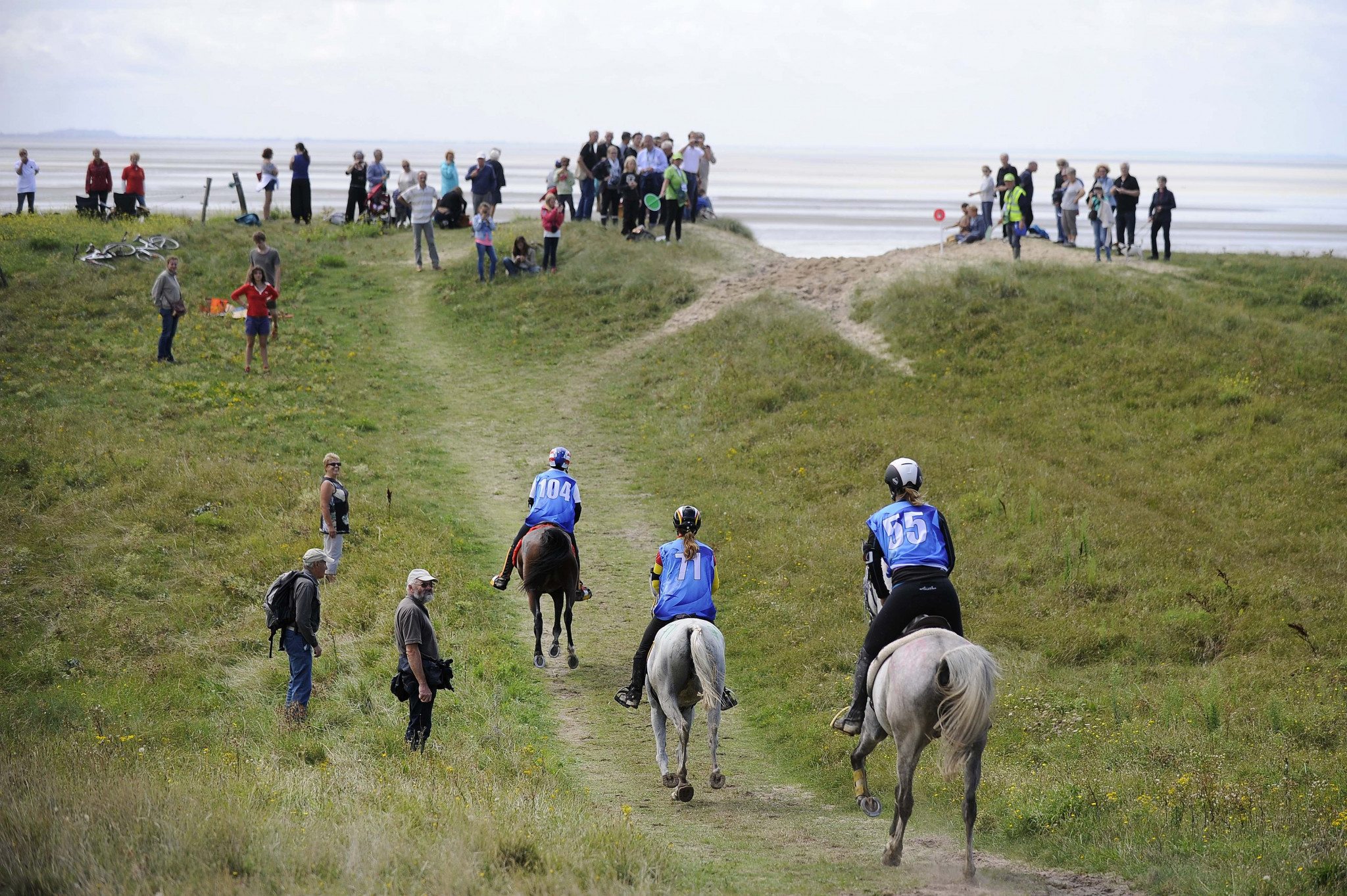 The International Equestrian Federation (FEI) has opened the bidding process for the 2022 FEI Endurance World Championship once again after terminating the contract of initial host Verona due to concerns over track readiness and athlete safety.

Verona was scheduled to host the Endurance World Championship from October 19 to 23, but the FEI Board cancelled the agreement on Thursday (September 8).

After the FEI Board issued a formal notice of termination on August 26, the Verona Organising Committee was given 10 days to remedy the situation and address the issues raised.

Despite responses from the Verona team, the FEI remained concerned over track readiness, saying work still needed to be done.

The Fiera del Riso - a rice fair - taking place in Verona from tomorrow until October 2 has exacerbated the situation.

It is taking place at the same venue so leaves just 17 days for necessary upgrades to the equestrian area to be completed.

"This was not a decision we took lightly, as we fully understand the ramifications it will have, but we had to take our responsibilities and respect the assessment of our technical experts," said FEI President Ingmar De Vos.

"We waited until now, because we had genuinely hoped that the issues that had been previously raised with the Organising Committee would have been resolved following several site visits and meetings, but unfortunately, this was not the case.

"There is no doubt a lot of hard work and commitment, both from the Organising Committee and the FEI, as well as numerous experts have gone into the planning of this event.

"This is really unfortunate for everyone involved but if the experts are of the opinion that the safety of the athletes - both human and equine - cannot be guaranteed, the Board has no other option but to follow their recommendations."

The Endurance World Championship is to be rescheduled and should take place no later than April 30 2023.

Bids to host are now being accepted.

Endurance riding is a non-Olympic discipline which tests the speed and endurance of a horse and rider, typically over varied terrain.