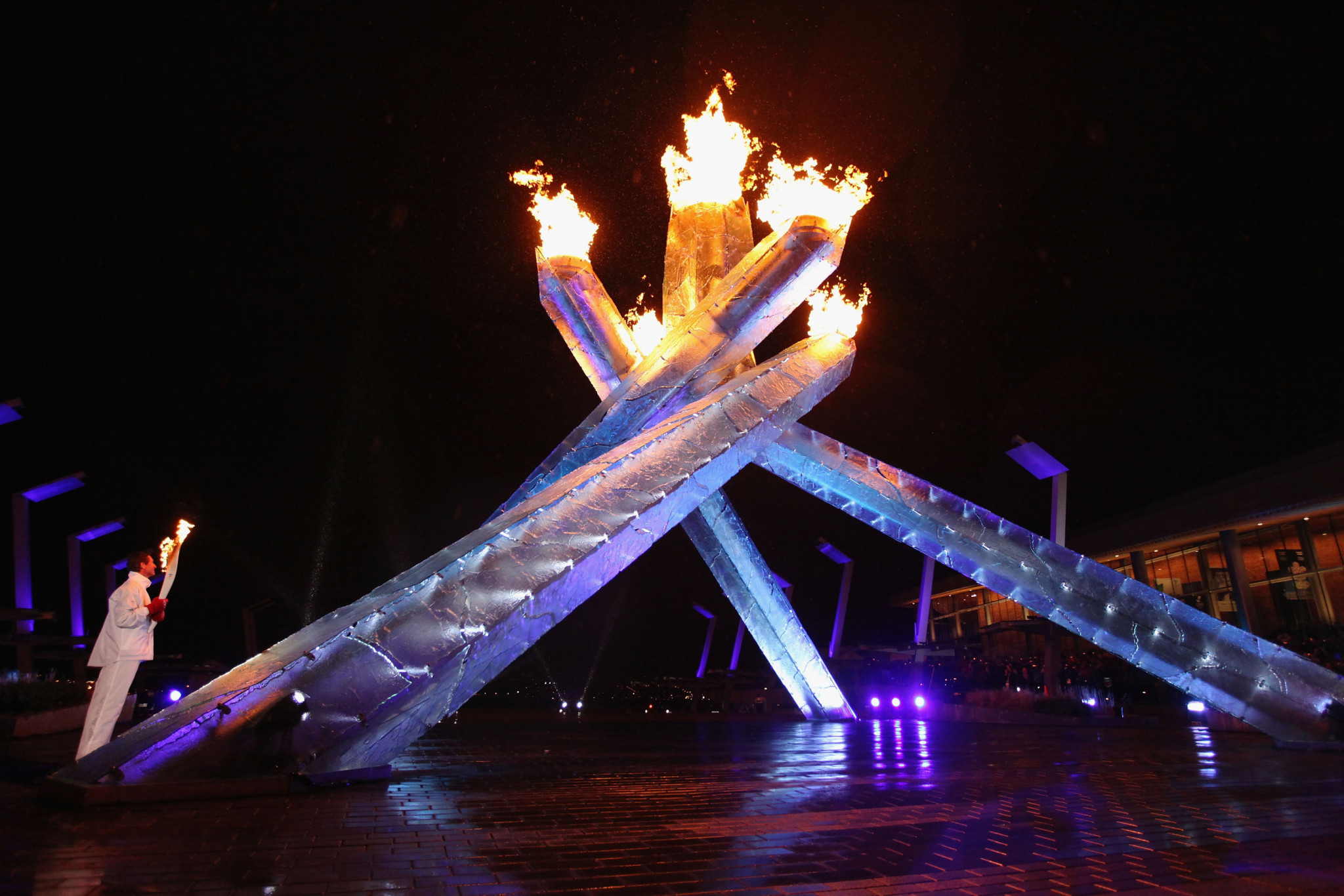 Vancouver Police Department (VPD) has launched an investigation after the cauldron - which displayed the 2010 Winter Olympic Flame at Jack Poole Piazza in the city centre - was vandalised.

The damage is thought to have occurred last weekend.

"On Saturday morning, staff at the Vancouver Convention Centre discovered the Vancouver 2010 Cauldron was vandalised," a statement from the convention centre said.

The outdoor cauldron, which stands 10 metres high, had been lit by Canadian ice hockey superstar Wayne Gretsky after the 2010 Opening Ceremony.

A similar cauldron had earlier been ignited indoors at the BC Place Stadium.

Unfortunate seeing a portion of the 2010 Olympic flame smashed… pic.twitter.com/ylJfj35Joc

Five legendary Canadian sporting figures had participated in the final journey of the Flame, but a technical problem meant that the arm - which was to be lit by double 500 metres speed skating gold medallist Catriona Le May Doan - did not function.

There was additional controversy when the organisers surrounded the cauldron with a chain link fence, although a viewing hole was eventually cut to enable fans to see the Flame more clearly.

The original cauldron is made from metal and glass has become a tourist attraction in its own right.

A message on a plaque at its base says it remains in place "to keep the inspiring memories of the 2010 Games alive for all".

Due to the vandalism, there is now an investigation into how much damage the cauldron has sustained.

"Each piece of glass on the Vancouver 2010 Cauldron is custom-made," the convention centre spokesperson said.

"We are currently looking into the cost to replace the damaged piece."

British Columbia authorities are still deciding whether to back a bid for the Winter Olympics in Vancouver, which is spearheaded by first nation groups.

The indigenous group has sent information about its proposals to British Columbia's tourism ministry.

No decision on whether to support a bid is expected until at least late autumn.