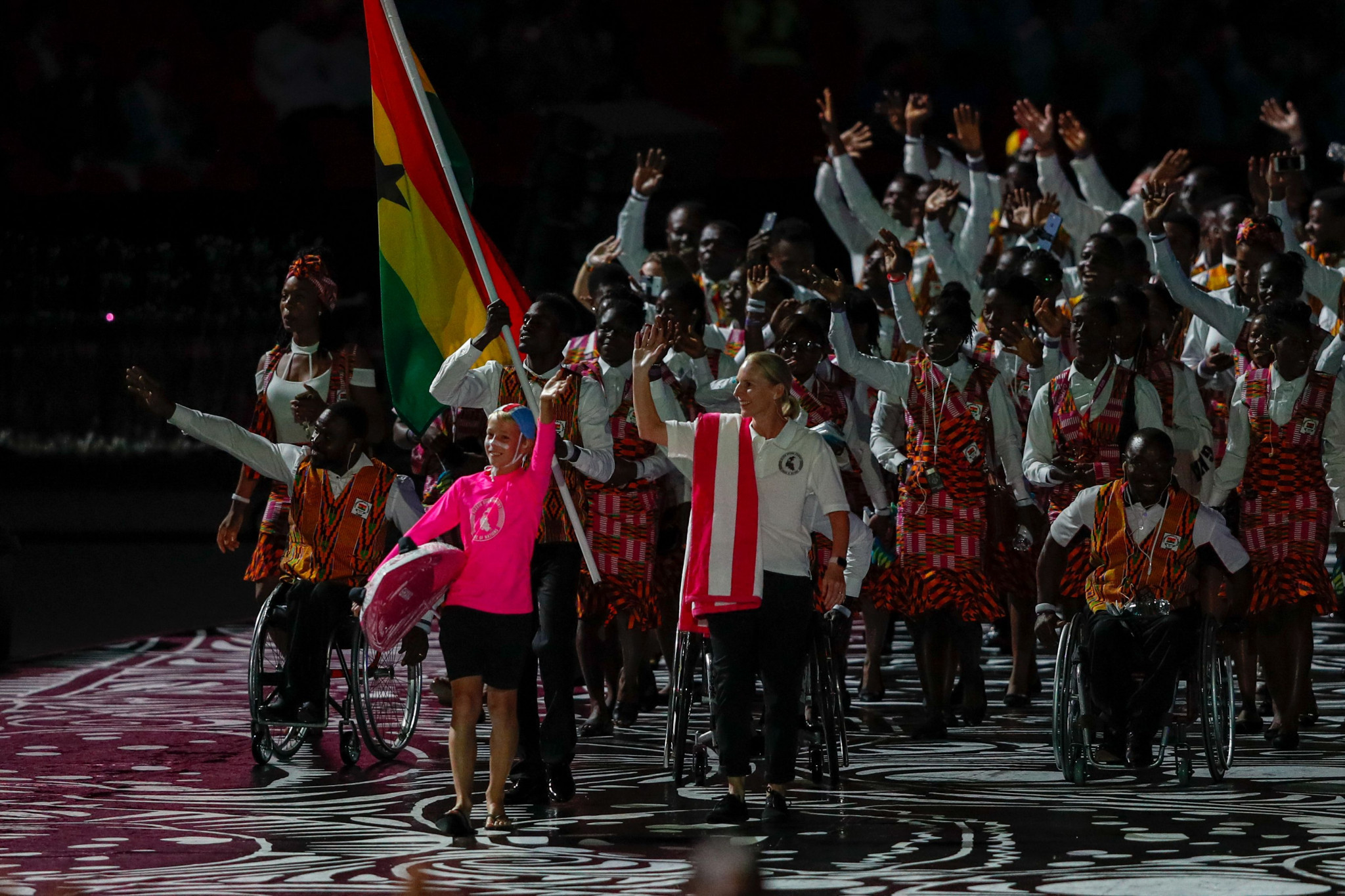 The Ghana Olympic Committee (GOC) are set to discuss a 200 page report produced to evaluate conduct at the Gold Coast 2018 Commonwealth Games.

The report was compiled by the organisation's Disciplinary, Grievances and Dispute Resolution Committee.

The GOC were hit by controversy at the Games as an alleged visa scam led to 60 Ghanaians being arrested in Australia.

Two Government officials were suspended as an investigation was launched immediately following the Games.

The GOC and the Commonwealth Games Association of Ghana released a statement asserting that the Ministry of Youth and Sports had requested national security to investigate.

Both organisations claimed at the time they welcomed the investigation, following claims the Sports Ministry, National Sports Authority and the GOC had been involved in facilitating the acquisition of the visas.

It followed travel documents presented by affected individuals reportedly being genuine even though they did not appear to be journalists as they should have been.

A decision was also taken by GOC President Ben Nunoo Mensah to conduct a report on the Commonwealth Games.

According to Ghana Business, Justice Amadu Tanko praised the GOC for their leadership in commissioning the report.

It is claimed this could lead to measures against officials who may have committed "unethical action".

Mensah has claimed the GOC will seek to implement any recommendations mentioned to improve the organisation.

The report is set to be discussed and actions taken at the next GOC Board meeting, it is claimed.