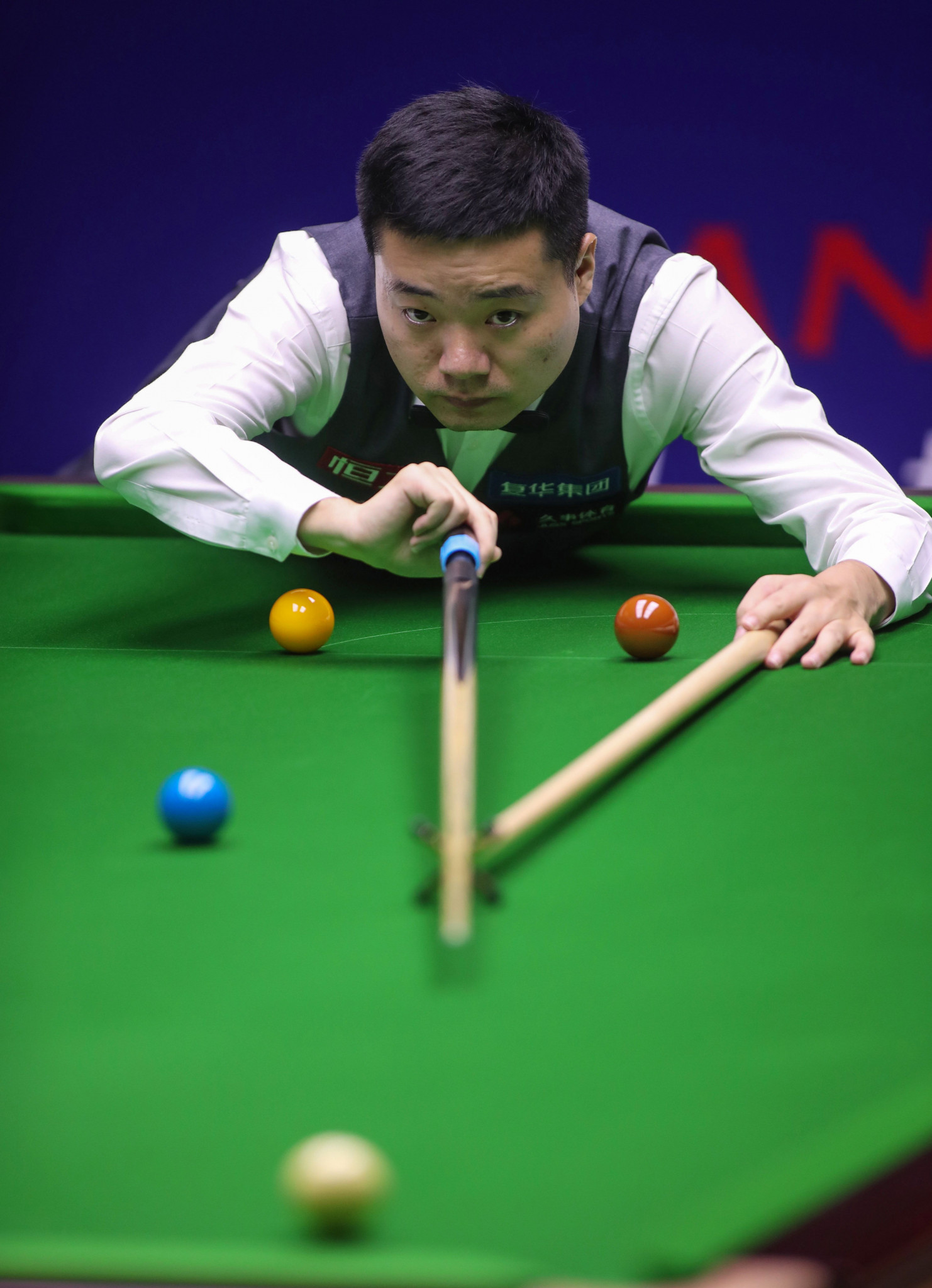 China's Ding Junhui fought back from 5-1 down to take a two-frame lead in his second-round match against Judd Trump at the World Snooker Championship in Sheffield.

Ding, the world number 10, had a mountain to climb when he fell four frames behind the Englishman at The Crucible yesterday.

He managed to haul himself back into the contest today, winning eight of the last 10 frames to ensure he goes into tomorrow evening's final session in front.

England's Barry Hawkins was in superb form as he notched four centuries on his way to moving 6-2 ahead in his second-round clash with compatriot Kyren Wilson.

Hawkins appeared on course for a maximum break of 147 but missed a pot on the black.

Carter, who has twice overcome cancer, won a second frame that lasted almost an hour before Zhou seized the initiative.

The battle between former world champions Stuart Bingham and John Higgins is level 8-8 after the second session.