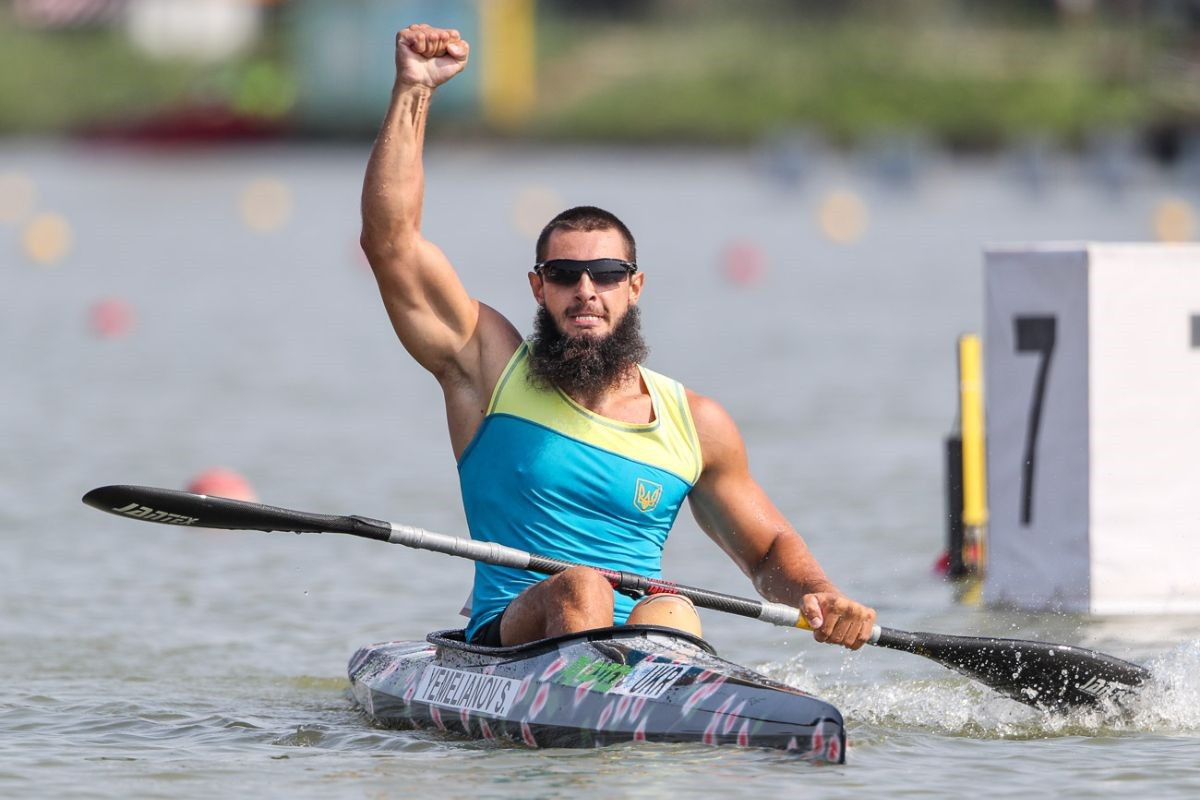 Australia's Curtis McGrath and the Ukrainian duo of Maryna Mazhula and Serhii Yemelianov defended their titles on the final day of the International Canoe Federation Paracanoe World Championships in Szeged.

The Paralympic champion finished in a time of 42.35sec to clinch a fourth world title, confirming his status as favourite for Tokyo 2020.

"This is probably the most nervous I have ever been, I think because the field is getting closer and the competition is heating up," McGrath said.

"I need to work on my mental side of things, focusing on and zeroing in on what I can do.

"A win is a win, but there are always things to improve on."

Paralympic champion Yemelianov clinched his third world title by winning the men's KL3 200m event in a time of 40.03.

The Ukrainian finished ahead of Russia's Leonid Krylov, who took silver in 40.56.

There was further Ukrainian success with Mazhula winning the women's K1 200m, in 55.99.

Germany's Edina Mueller, who has returned to racing after having a baby in January, secured the silver medal in 56.97.

The top-six finishers in each of the finals secured a Paralympic quota place for their country.

There was a limit of one quota place per country.