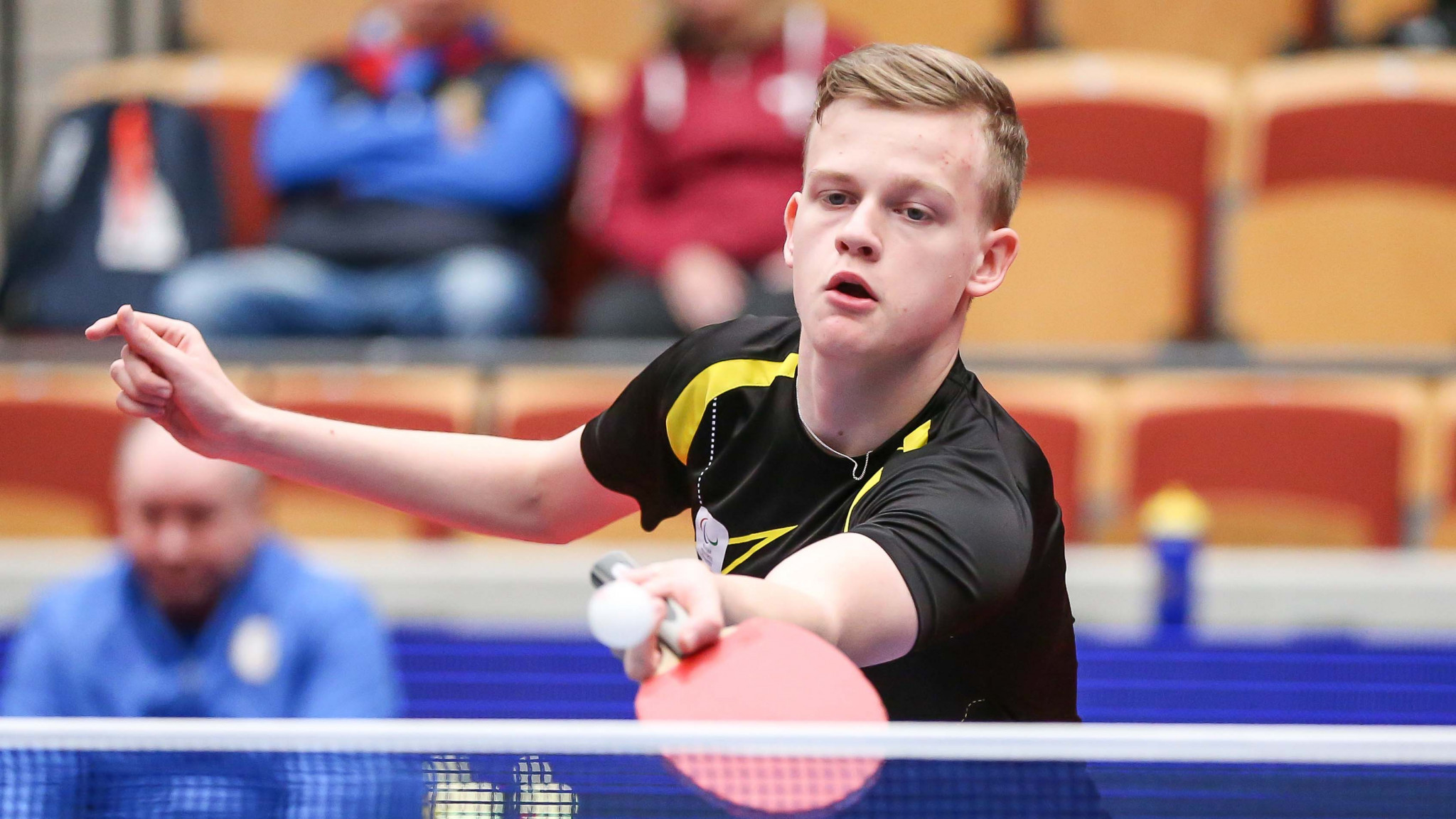 The first of three concluding days of team competition at the European Para Table Tennis Championships took place at the Helsingborg Arena in Sweden, following the end of individual matches.

In class 8, Britain's men made a strong start, winning both their opening group matches by 2-0, against Norway and Poland, with Billy Shilton winning in singles and doubles in company with Aaron McKibbin to gain the first victory.

The second came thanks to a doubles win form McKibbin and Ross Wilson, followed by a singles win for Wilson over Poland's Piotr Grudzien.

But Poland gained the advantage over Britain in their men's class 10 match, where Patryk Chojnowski and Igor Misztal beat Ashley Thompson and Gold Coast Commonwealth Games silver medallist Kim Daybell 3-1 in the doubles, before Misztal sealed a 2-0 win with a singles victory over Joshua Stacey, 3-2.

In women's team classes 6-8, Hungary were beaten 2-1 in their match against the Russian Federation.

Zsofia Arloy and Dora Molnar lost their opening doubles 3-1 to Victoriya Safonova and Elena Litvinenko, but Arloy levelled the match in the singles as she beat Safonova 3-2.

However, Litvinenko sealed victory for the Russians as she defeated Molnar 3-1 in the second singles match.

Later in the day, Arloy and Molnar recovered Hungary's fortunes as they saw them through to a 2-1 win over Romania.