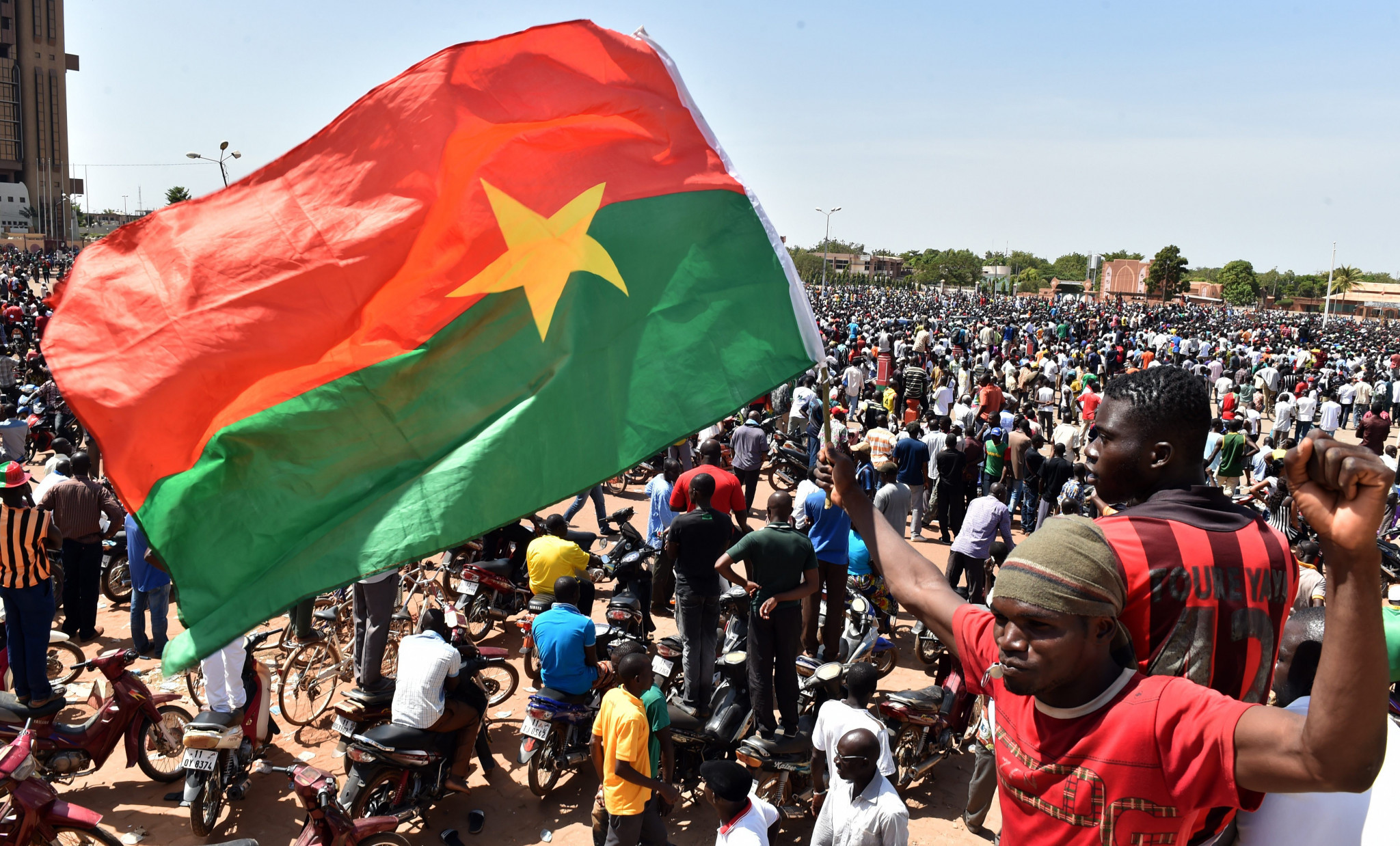 Burkina Faso is a contender to host the African Games in 2027, it has been revealed.

Mustapha Berraf, the President of the Association of National Olympic Committees of Africa, confirmed the interest of the country today.

He included the news as he gave the continental body's report at the Association of National Olympic Committees General Assembly here.

The Western African nation has never hosted the multi-sport event before.

In July, the country's Government extended a state of emergency in 14 of its provinces which will last until January 2020.

It was implemented in January following an attack on security forces.

Several countries are advising its citizens against travel to Burkina Faso.

The official United States advice is that you should "reconsider travel to Burkina Faso due to terrorism, crime, and kidnapping".

This year's African Games were held in Rabat in Morocco in August.

Ghana will host the 2023 edition in Accra.

Burkina Faso has never won an Olympic medal, but won four golds at the African Games in Rabat this year.