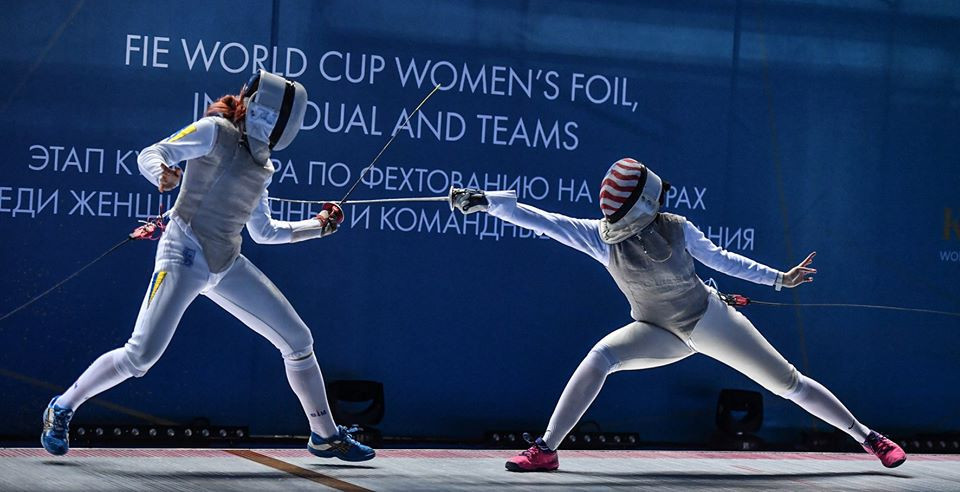 Her reward is a meeting with home favourite Deriglazova, the reigning world and Olympic champion.

Also learning her last-64 opponent today was second-seeded Italian Alice Volpi, who will go up against Poland's Marika Chrzanowska.

👀 highlights of the qualification day on FIE Facebook Page

At Cairo Stadium's Indoor Halls Complex, it was confirmed that world number one Alessio Foconi of Italy will face Russia's Askar Khamzin and reigning world champion Enzo Lefort of France will meet another Russian, Vladislav Mylnikov, for a place in the last-32.

Over at the Józef Piłsudski University of Physical Education in Warsaw, top seed Oh Sang-uk, the current world champion, will go up against France's Eliott Bibi and second seed Max Hartung of Germany will do battle with Great Britain's Jonathan Webb in their first outings.

Individual action at all three FIE World Cups is due to conclude tomorrow, prior to the team events on Sunday (February 23).