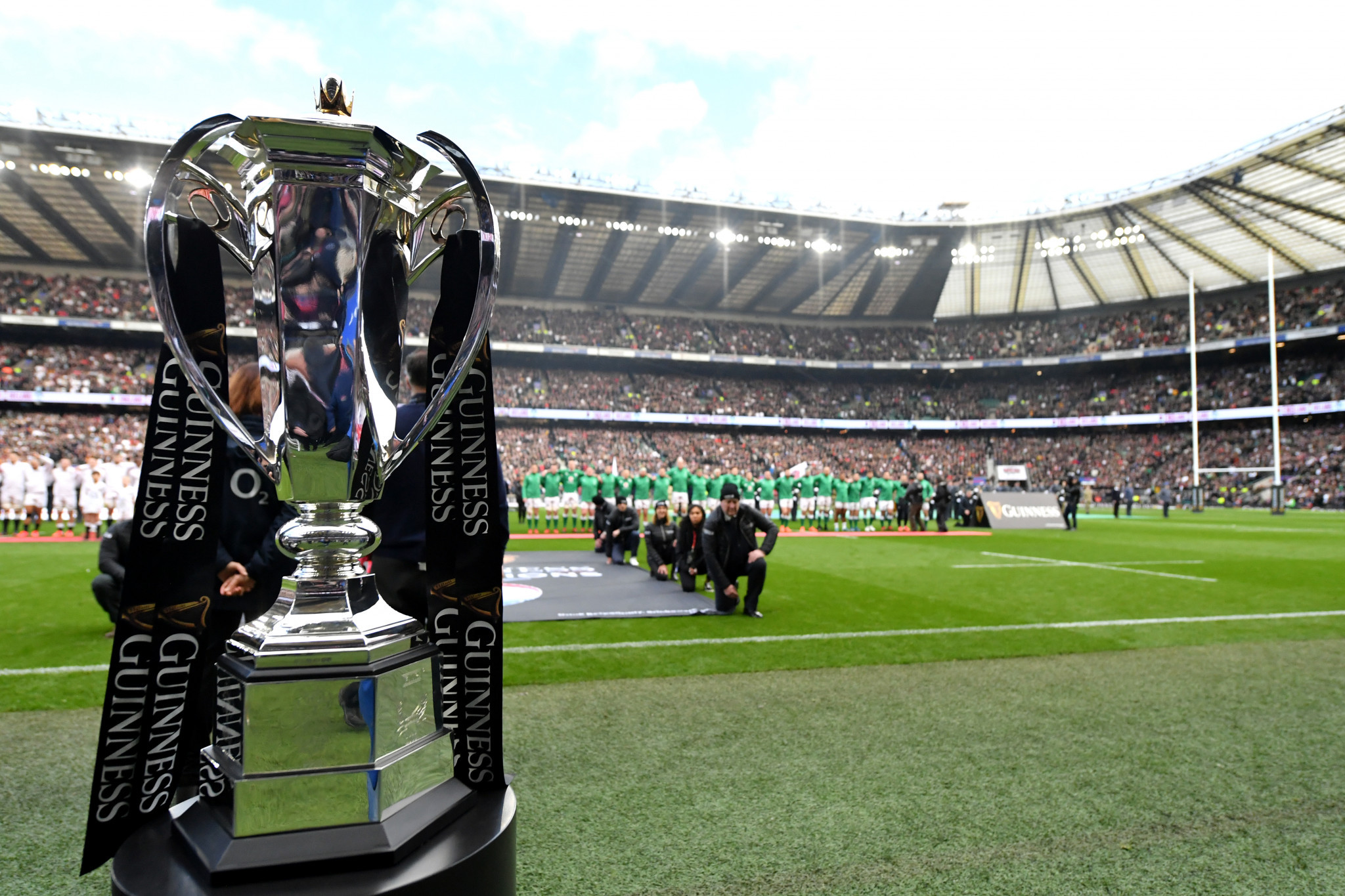 The fixtures between Ireland and Italy in the men's, women's and under-20 Six Nations, scheduled for next month, have been postponed because of the coronavirus outbreak.

The postponement of the fixtures was announced on the instruction of the Irish National Public Health Emergency team.

Irish Health Minister Simon Harris told the Irish Rugby Football Union that he was ordering a postponement after a meeting of the two parties.

In a statement the IRFU said: "The IRFU had a positive meeting with Minister Harris and his advisors today (Wednesday), where we requested a formal instruction as to the staging of the Ireland v Italy international matches over the weekend of 6 to 8 March.

"At the outset we made it clear that the IRFU was supportive of the Governments need to protect public health in relation to the coronavirus.

"We were then advised, formally, that The National Public Health Emergency team has determined that the series of matches should not proceed, in the interests of public health.

"The IRFU is happy to comply with this instruction.

"The IRFU are working with the Six Nations to try to reschedule all three fixtures.

"Ticket holders are asked to retain their tickets for now.

"The IRFU will be providing ticket holders with tickets for the rescheduled games or a refund, if they wish to receive one."

Six Nations organisers then released their own statement saying: "Six Nations notes the formal instruction provided to the IRFU today by the Irish National Public Health Emergency team, which states that the upcoming series of Championship matches between Ireland and Italy over the weekend of 6 to 8 March should not proceed.

"We are fully supportive of any preventative measures taken in the interests of overall public health in relation to the coronavirus and we will respect instructions provided by Government authorities and health organisations.

"We will be holding further discussions with all six unions with respect to the rescheduling options for all the affected games, factoring in the current dynamic situation.

"All other matches are currently scheduled to go ahead as normal.

"We will continue to monitor the situation very closely with all Unions and the respective Government authorities and health organisations."

A match from the third round of the Women's Six Nations was postponed due to the coronavirus outbreak last weekend, with Italy against Scotland, which was due to be held in Legnano on February 23, called off and yet to be rearranged.

England are also due to travel to Italy in all three Six Nations competitions between March 13 and 15.

It is not the first time fixtures in the Six Nations have been disrupted - in 2001 Ireland's matches against Scotland, Wales and England were postponed and played in September and October that year because of the foot and mouth outbreak.

There have so far been more than 82,000 cases of coronavirus around the globe including more than 2,000 deaths.