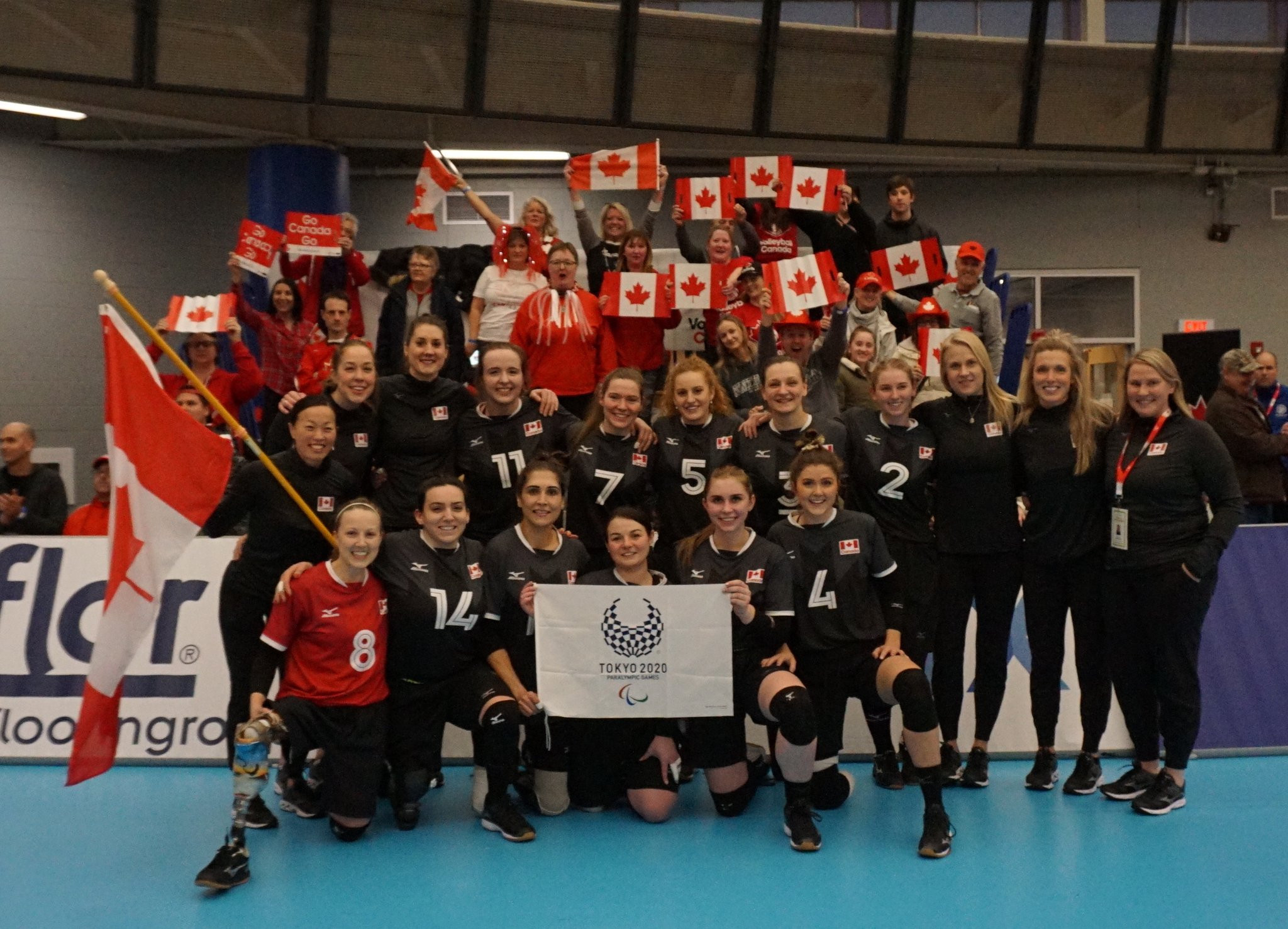 Canada made it a perfect six wins from six as they swept aside Ukraine in the final of the women's sitting volleyball Paralympic qualifier in Halifax.

The hosts, having already defeated Ukraine in the round-robin stage, beat the team ranked fourth in the world in straight games at Canada Games Centre.

Canada captain Danielle Ellis was one of final's standout players, recording six kills and five aces, and was one of four Canadians named to the All-Tournament team.

"There's nothing like being on home soil and getting the berth for Tokyo," Ellis said after the match.

"We've worked so hard for so long.

"Every single member on this team wanted it so bad."

There was disappointment for Germany in the third-place playoff though, with Slovenia fighting back from two sets down to win.

It was terribly close though as Slovenia edged the decisive tiebreak 16-14.

The United States are the reigning Paralympic champions and are among the seven teams Canada will join at the Games.

Three-times winners China, the silver medallists at Rio 2016, are also set to compete.