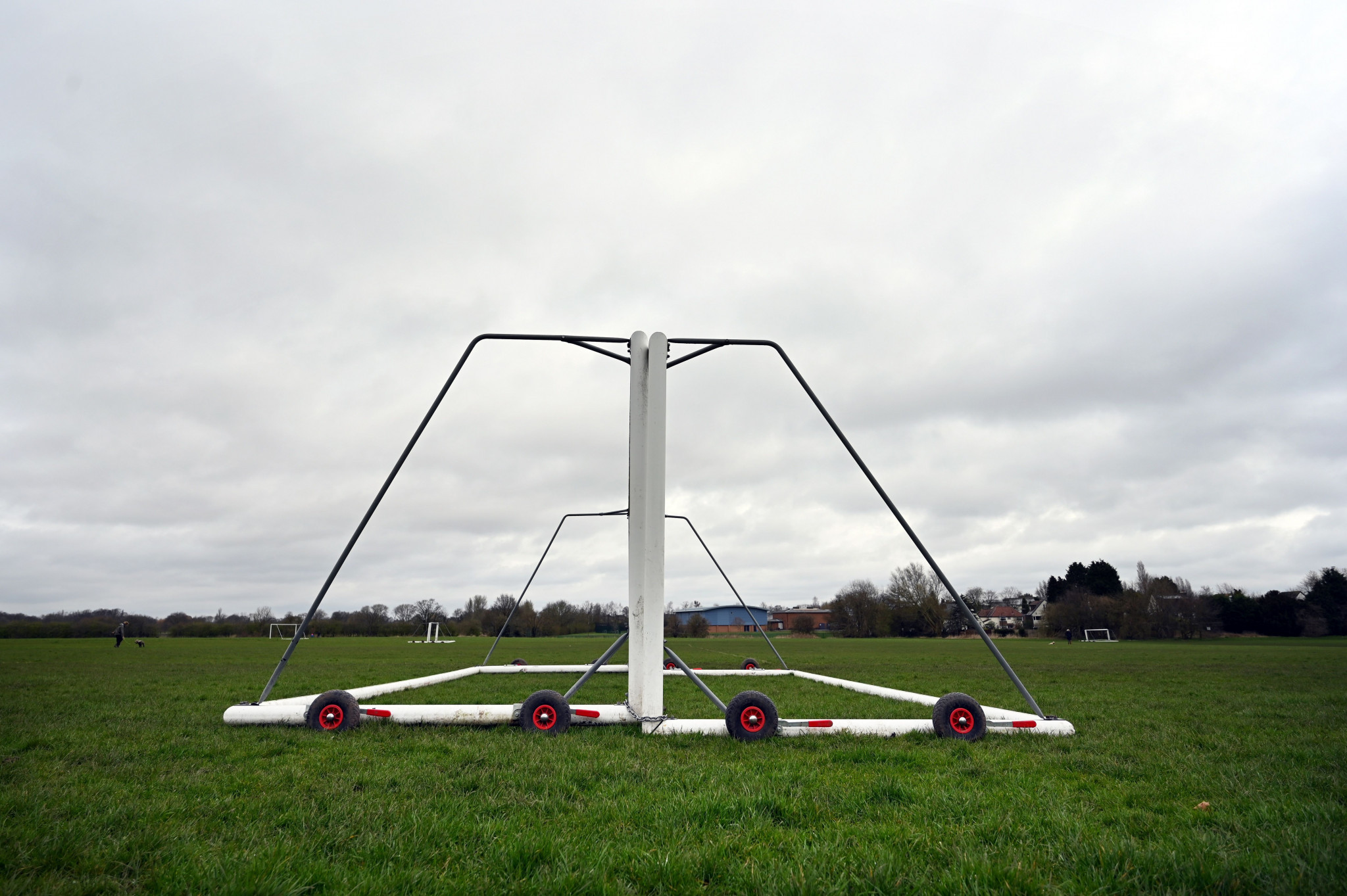 The chairman of the Football Association (FA) has warned that the sport faces "economic challenges beyond the wildest imagination of those who run it" in the wake of the coronavirus pandemic.

Almost all top-level football has been halted across the world and Greg Clarke, chairman of the English governing body, also warned that the current season may not be completed, while numerous clubs and leagues could fold.

"We are committed to finishing the professional football season as this resolves the issues of promotion and relegation together with title winners on merit," Clarke told the FA Council.

"However, we may not be able to finish the season as football is not our priority, human life is, and we will do as the Government directs as the pandemic unfolds."

The Belgian Pro League season has already ended early in response to the pandemic - a decision criticised by UEFA.

Mass gatherings are currently banned in England and people have been ordered to work from home where possible to curb the spread of coronavirus.

It was announced today that there had been 758 COVID-19 deaths in England in the space of 24 hours.

"Football faces economic challenges beyond the wildest imagination of those who run it," warned Clarke.

He also revealed FA calculations estimate the crisis may cost the body "in the range £150 million ($185 million/€170 million) upwards" over the next two years.

Numerous England international games and FA Cup encounters have been postponed, while the semi-finals and final of this summer's European Championship - now postponed until 2021 - were due to be played in London at Wembley Stadium.

"The pandemic will be followed by its economic consequences and all business sectors will suffer.

"We face the danger of losing clubs and leagues as finances collapse.

"Many communities could lose the clubs at their heart with little chance of resurrection.

"In the face of this unprecedented adversity, all the stakeholders within the game from players, fans, clubs, owners and administrators need to step up and share the pain to keep the game alive.

"Everyone should understand that the Premier League clubs are not immune from the impact of this and whilst they are impacted to different degrees depending on their cost base, the potential overall financial impact is huge."

The desire to finish the season could see matches played behind closed doors - especially in the Premier League - which would also help to fulfill lucrative broadcasting deals, but clubs would still be missing out on revenue such as gate receipts.

Such a plan would need the blessing of the Government, while Clarke insisted "prudence is our only sensible option" given human lives are at stake.

The FA has already announced that this season will be voided in the lower reaches of the football pyramid - all but the top two tiers of the women's game and the top six tiers of the men's.

"We must have a plan to ensure that English football is not decimated should this season be lost and next season blighted," continued Clarke.

"We hope we do not need this plan as we are all determined to finish the professional football season, however we would be fools not to develop such a contingency plan.

"Those that lost their clubs because English football did not rise to the challenge would rightly judge us harshly."

The FA announced yesterday that it was proposing temporary pay cuts of 7.5 per cent to employees earning more than £50,000 ($62,000/€57,000) per year in response to its worsening financial situation, with members of the senior management team agreeing to cut their pay by 15 per cent to 30 per cent.

It also plans to use the Government furlough scheme - which sees workers placed on leave and paid 80 per cent of their annual wages by the Government - in some cases.