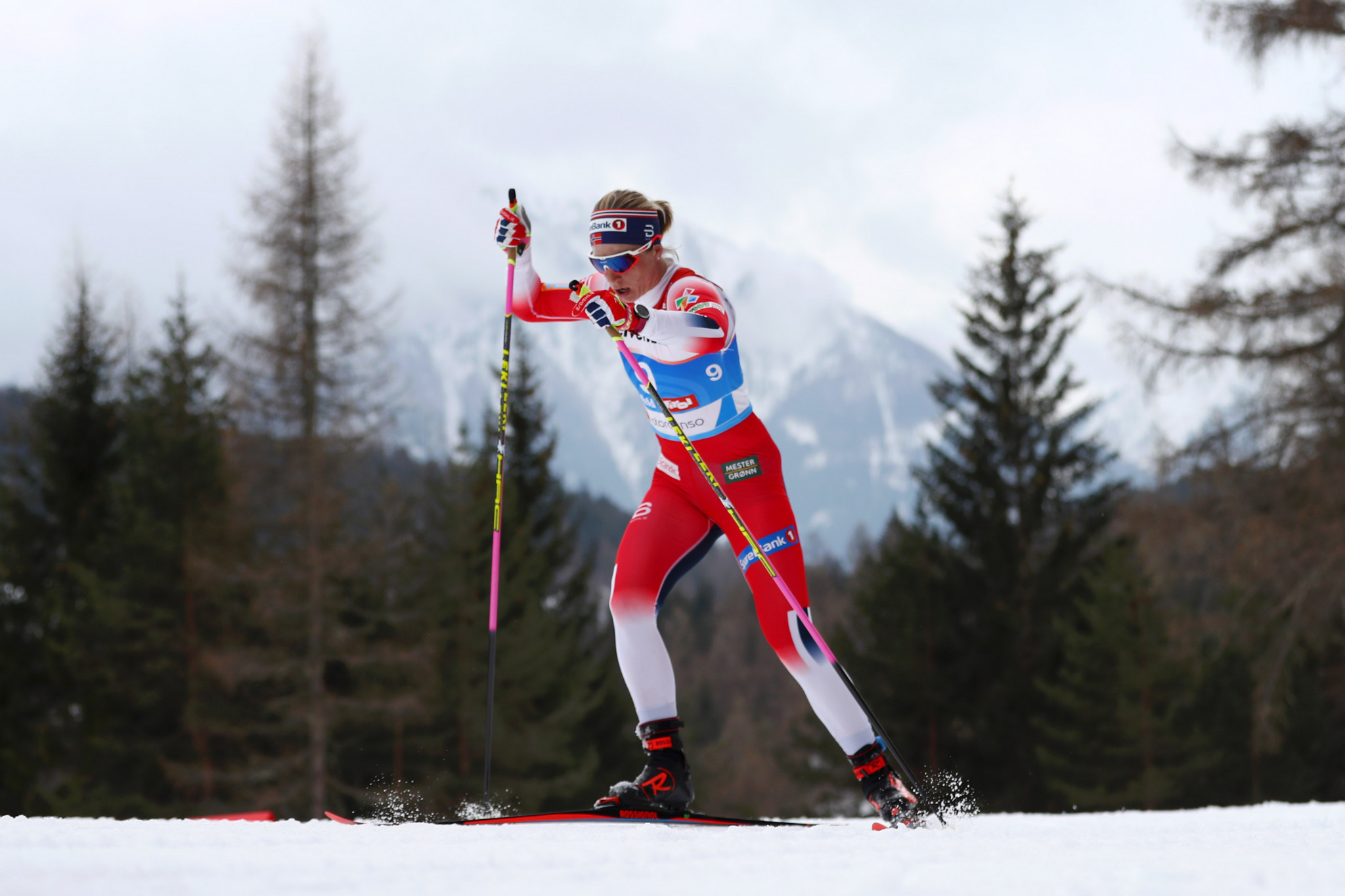 The 33-year-old Norwegian began her International Ski Federation (FIS) Cross-Country World Cup career in 2005, going on to appear at 258 competitions.

In 2007, she earned a world title in the sprint in Sapporo, before achieving further world titles in the team relay at Falun 2015 and Lahti 2017.

Jacobsen also enjoyed success on the Olympic stage with the team gold at Pyeongchang.

She revealed she was to retire to focus on her medical studies, which she started last season.

"I simply have more dreams where I see myself as a health worker than as a cross-country skier," she said.

"Therefore I would like to spend my time with medical studies as the first priority and give my spot in the national team on to someone else, before I lose motivation.

"It is with pride, however, that I can do this after a peak season in the ski track in combination with full-time studies.

"I did not lose faith in being able to perform at the top level, but the idea of fighting for World Cup medals does not trigger in the same way as before.

"Perhaps the coronavirus pandemic became a perfect transition for me to life as a health worker."

With the retirement of the 33 year-old Norwegian Astrid Uhrenholdt Jacobsen, the #fiscrosscountry family has to say goodbye to a strong and valuable top athlete 💫 By always standing up for what she believed in,… https://t.co/2myIftGDlS

FIS have paid tribute to Jacobsen upon her retirement.

"Thank you Astrid for all you have given the FIS cross-country world and for remaining such a great and authentic person all along the way," an FIS statement said.

"The FIS cross-country family wishes you all the best for your personal plans and professional future in the medical field."