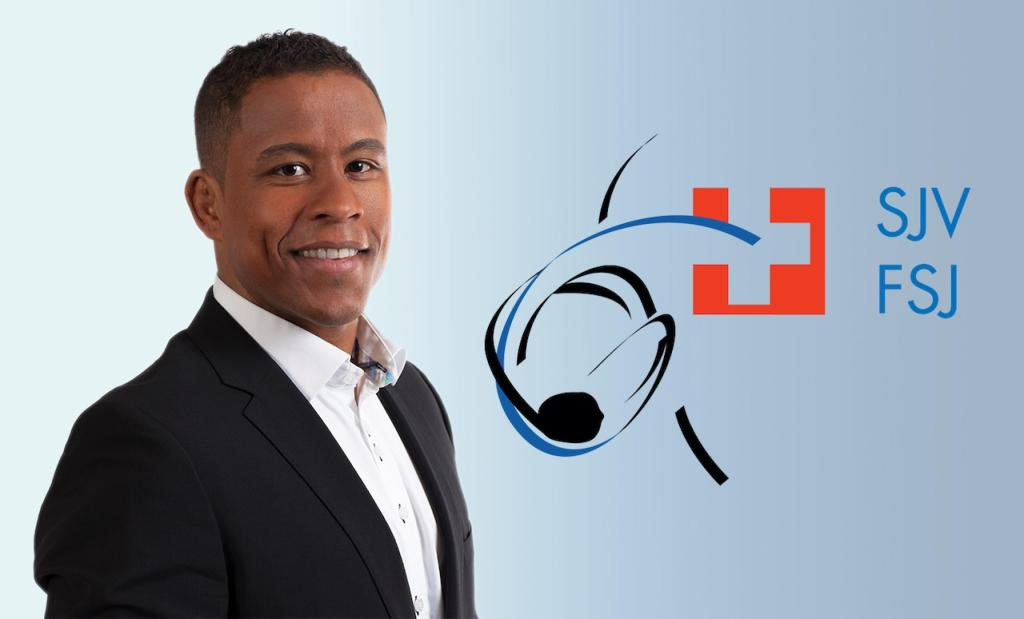 Olympic bronze medallist Sergei Aschwanden has been elected as the new President of the Swiss Judo Federation.

The 44-year-old is the most successful judoka in the country's history and was chosen to head a new-look Board at the governing body.

He has targeted increasing participation numbers as a key goal while he also wants to set-up a judo foundation.

"We have lost more than 6,000 members in the last years and the main aim is that the number of members should grow again," Aschwanden said.

"They should train near their residence or in regional judo centres.

"We should concentrate the financial resources in one national training centre, to encourage competition among the champions.

"Judo is a great sport for children, the socially underprivileged, disabled persons and refugees.

"It is important that we train and bring everybody with judo passion together.

"Athletes of all generations and provenance, professionals and amateurs, should be united to support the federation."

Samuel Knoepfel is the general secretary.

At the Beijing 2008 Olympics, Aschwanden won bronze in the under-90 kilograms class.