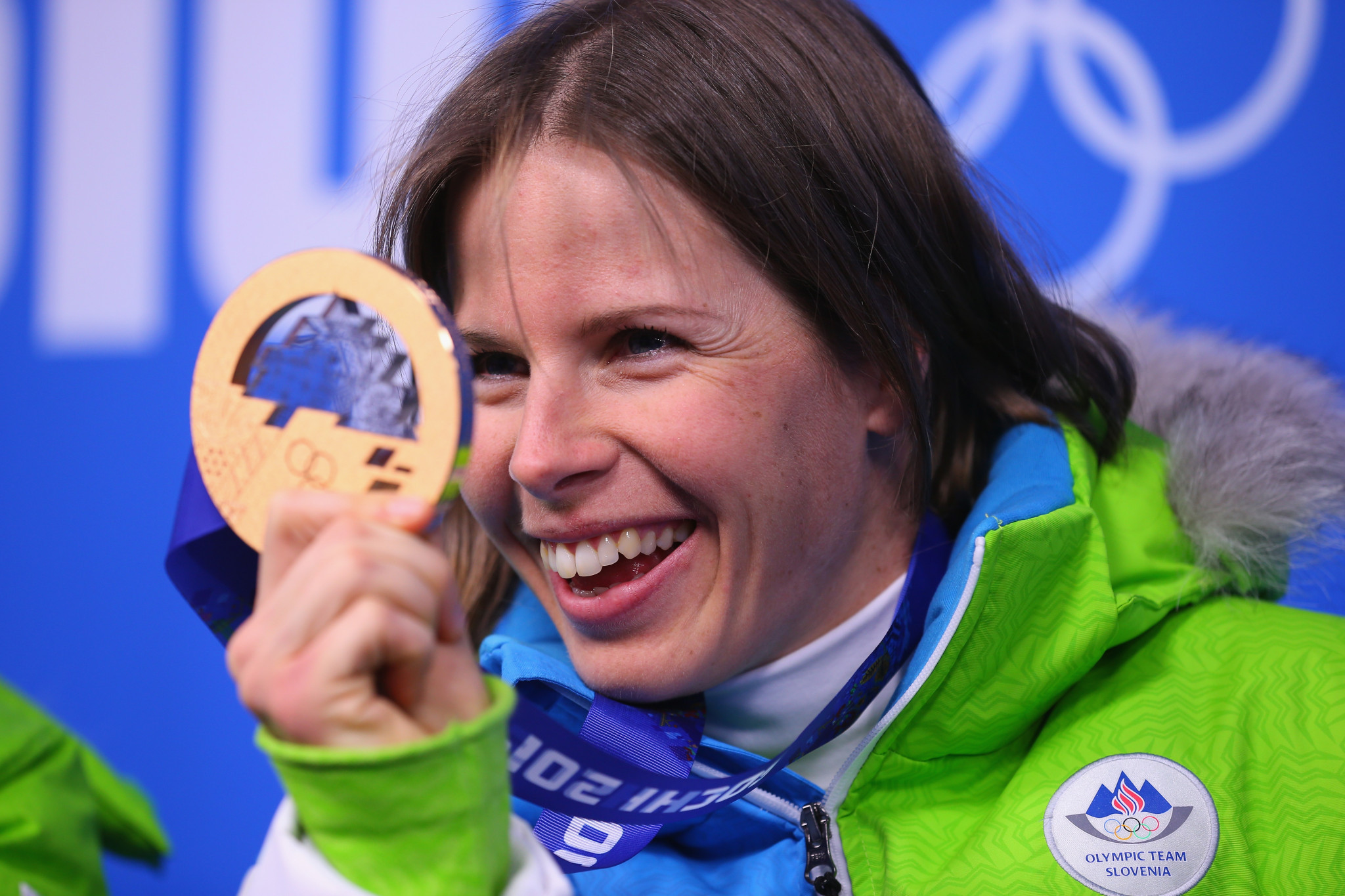 The 35-year-old announced her decision to coincide with Olympic Day and said that it was the right time to depart the sport.

"It was a hard decision, but I know it is the right time to say goodbye, on this special Olympic Day," she said.

"It was a long journey, I have learned so much and will never forget all the experiences along the way.

"Thank you from the bottom of my heart for all the incredible opportunities and support."

Fabjan finished third in the individual sprint to win bronze at the Sochi 2014 Winter Olympic Games.

She competed in four Olympics in all, also appearing at Turin 2006, Vancouver 2010 and Pyeongchang 2018.

In Pyeongchang, she was selected to be Slovenia's flagbearer at the Opening Ceremony.

She achieved three other World Cup podiums and won the under-23 individual sprint world title in 2008.