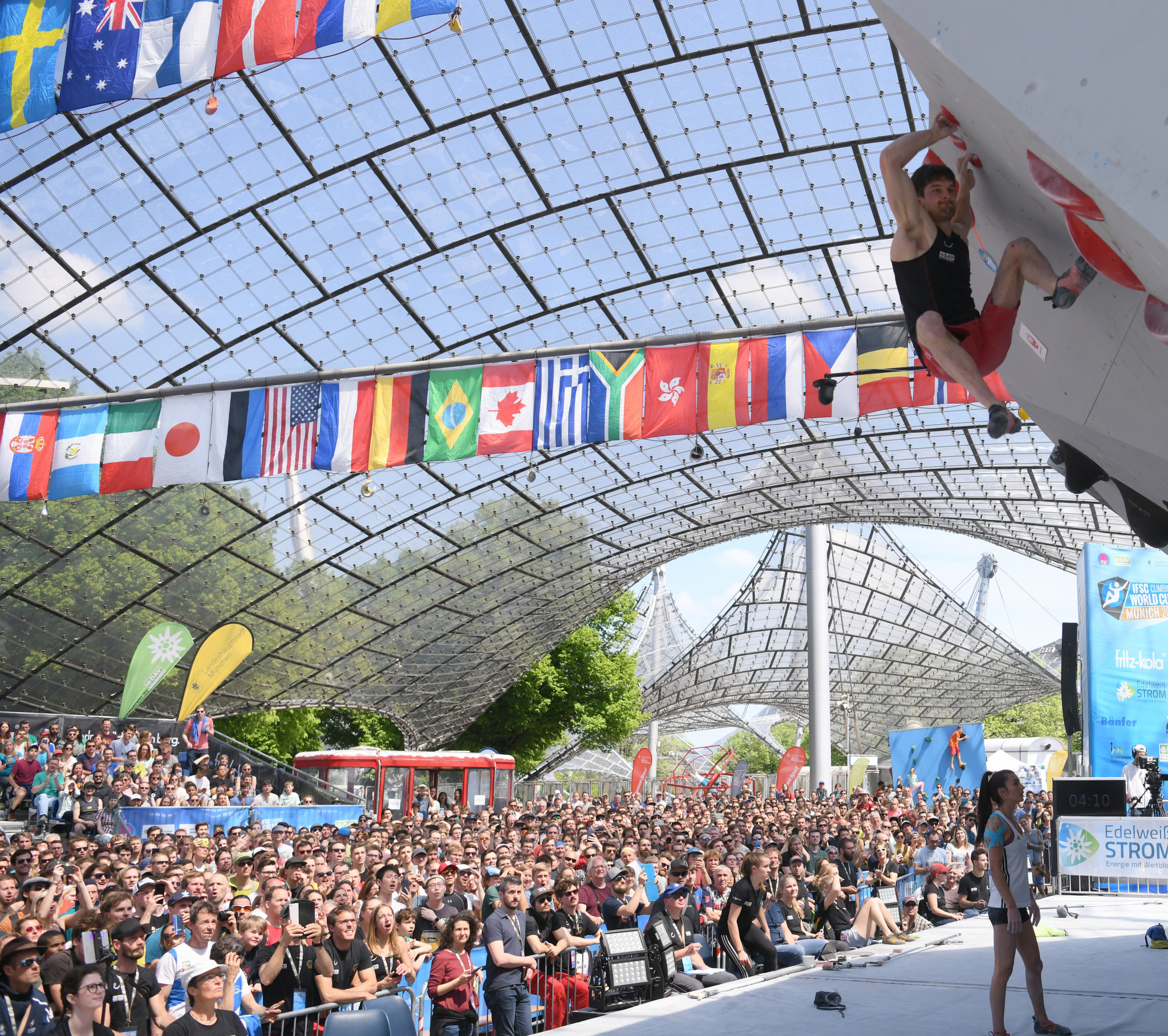 No champion will be crowned at the end of an adapted International Federation of Sport Climbing (IFSC) World Cup season, set to begin on August 21 in Briançon in France.

The World Cup season was due to start on April 3 in Switzerland, but was cancelled due to the coronavirus pandemic.

The IFSC has instead unveiled a six-event World Cup season, starting with a lead competition on August 21 and 22 in the French town.

Salt Lake City in the United States is then set to hold a boulder and speed World Cup from September 11 to 13, followed by a boulder, speed and lead competition from October 7 to 11 in South Korean capital Seoul, although these dates are tentative.

Chinese cities Chongqing and Wujiang are both scheduled to hold boulder and speed events on October 23 to 25 and October 30 to November 1, respectively.

The season is set to end with a lead and speed contest in Xiamen from December 4 to 6.

Specific guidelines and rules concerning hygiene, social distancing and the use of personal protective devices will be in place during all events.

Since travel restrictions might not allow the participation of certain athletes, no world ranking or World Cup points will be attributed during competition.

This will mean no World Cup titles are awarded at the end of the season.

"I have seen an extraordinary willpower to move on in several organisers," said IFSC President Marco Scolaris.

"We are aware of the difficulties, the challenges and the uncertainty.

"However, the world needs a message of hope.

"The health and safety of our athletes, officials, staff and volunteers will always be our top priority, but looking at the passion living in Briançon, today we are confident that, together with the French Federation of Mountaineering and Climbing and in full compliance with the French laws and regulations, we will be able to deliver a good competition.

"We trust the same could happen soon in other countries."

This year's IFSC calendar has been severely impacted by the pandemic, with four of the sport's five premier continental competitions delayed due to the crisis.

Only the Pan-American tournament has been held in 2020 for far.

The sport's Olympic debut has also been pushed back by a year after Tokyo 2020 was postponed until 2021 as a result of the pandemic.