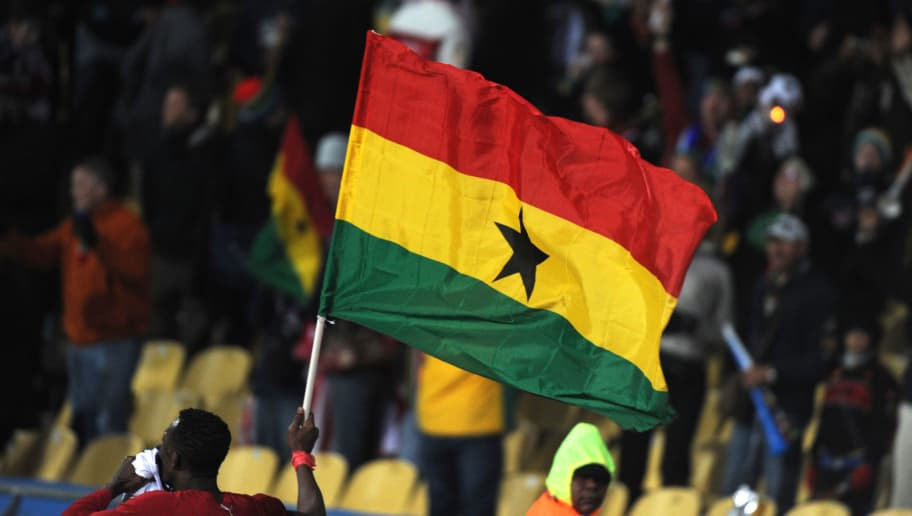 A logo and mascot for the 2023 African Games in Ghana is due to be announced before the end of the year as the country continues to press on with preparations despite the effect of COVID-19.

Ghana's Ministry of Youth and Sports (MOYS) had run a competition in conjunction with the Ghana 2023 Project Team to choose a logo and mascot for a Games expected to attract nearly 5,000 athletes from more than 50 countries.

When it launched the competition earlier in the year, the MOYS announced it was looking for a logo and a mascot that uses "parts of our heritage, our traditional/cultural symbols and flora, as well as fauna to epitomise our collective dreams and aspirations as a people, first as Ghanaians (HOST NATION) and then as Africans."

The entry deadline was reached on July 29 and judges are now choosing the winning entries.

"They should both be easily recognisable and colourful as entries will be judged for the style, creativity and impact, easily usable for all promotions and advertising."

Ghana were awarded the Games for the first time in October 2018.

Final dates have still to be announced for the event, which is expected to be held in Accra, Kumasi and Cape Coast.

Ghana's Minister of Youth and Sports, Isaac Kwame Asiamah, claimed that the launch of the logo and mascot competition demonstrated that work on the event is continuing as planned, despite the current coronavirus pandemic that has hit so many events.

"Notwithstanding the negative effect of COVID-19 on the global sporting programmes, I am happy to announce that, Ghana’s preparation to host and organise the 2023 African Games is on course," he said.

"So far, there has not been any indication of the postponement of the Games.

"Nonetheless, the 2023 African Games Project Team, led by my hard-working and industrious Deputy Minister for Youth and Sports, is leaving no stone unturned to ensure that Ghana organises and hosts a memorable African Games, come 2023."

For the last African Games, held in Morocco last year, the logo was a door with Moroccan mosaic, while the mascot was an Atlas lion.