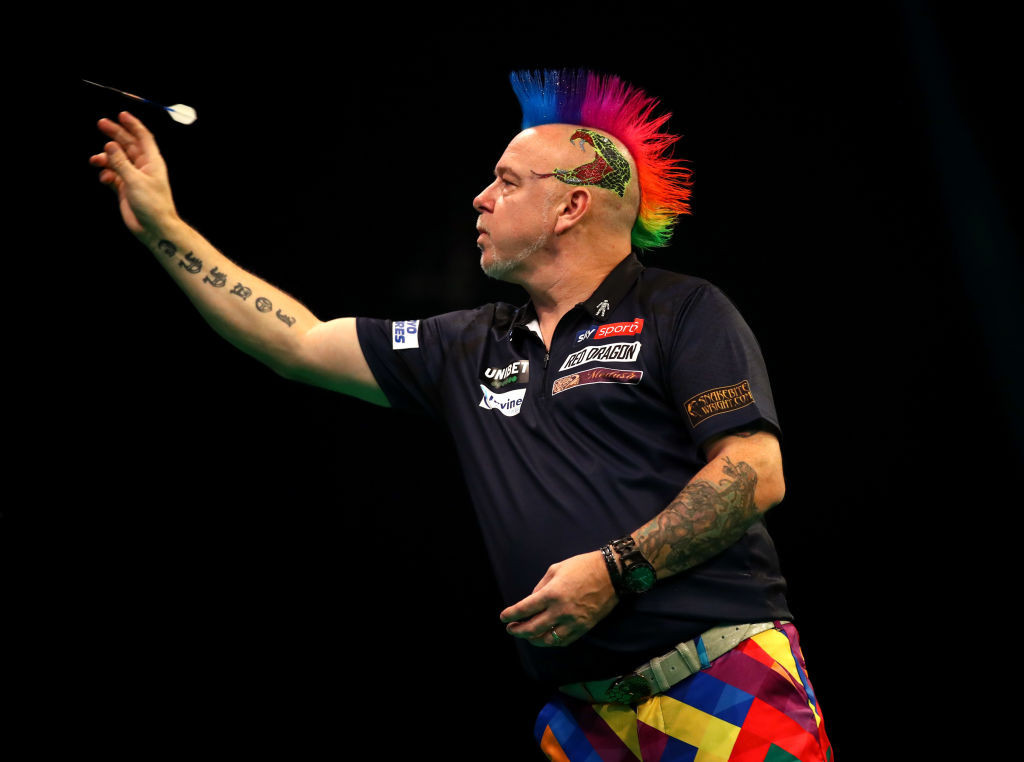 World champion Peter Wright is through to the semi-finals of the European Darts Championship after seeing off Steve West in Germany.

Scotland's Wright booked his place in the last four with a convincing 10-6 victory at König-Pilsener-Arena in Oberhausen.

"Snakebite" averaged 104 and hit eight 180's in an impressive performance, which proved too strong for his English opponent.

Victory for Wright saw him set up a semi-final meeting with Jonny Clayton of Wales, who beat Dirk Van Duijvenbode of the Netherlands 10-4.

Dirk van Duijvenbode did not reach his usual high standards as Jonny Clayton gets the job done with a 10-4 victory!

Tomorrow's other semi-final will be between England's James Wade and South Africa's Devon Peterson.