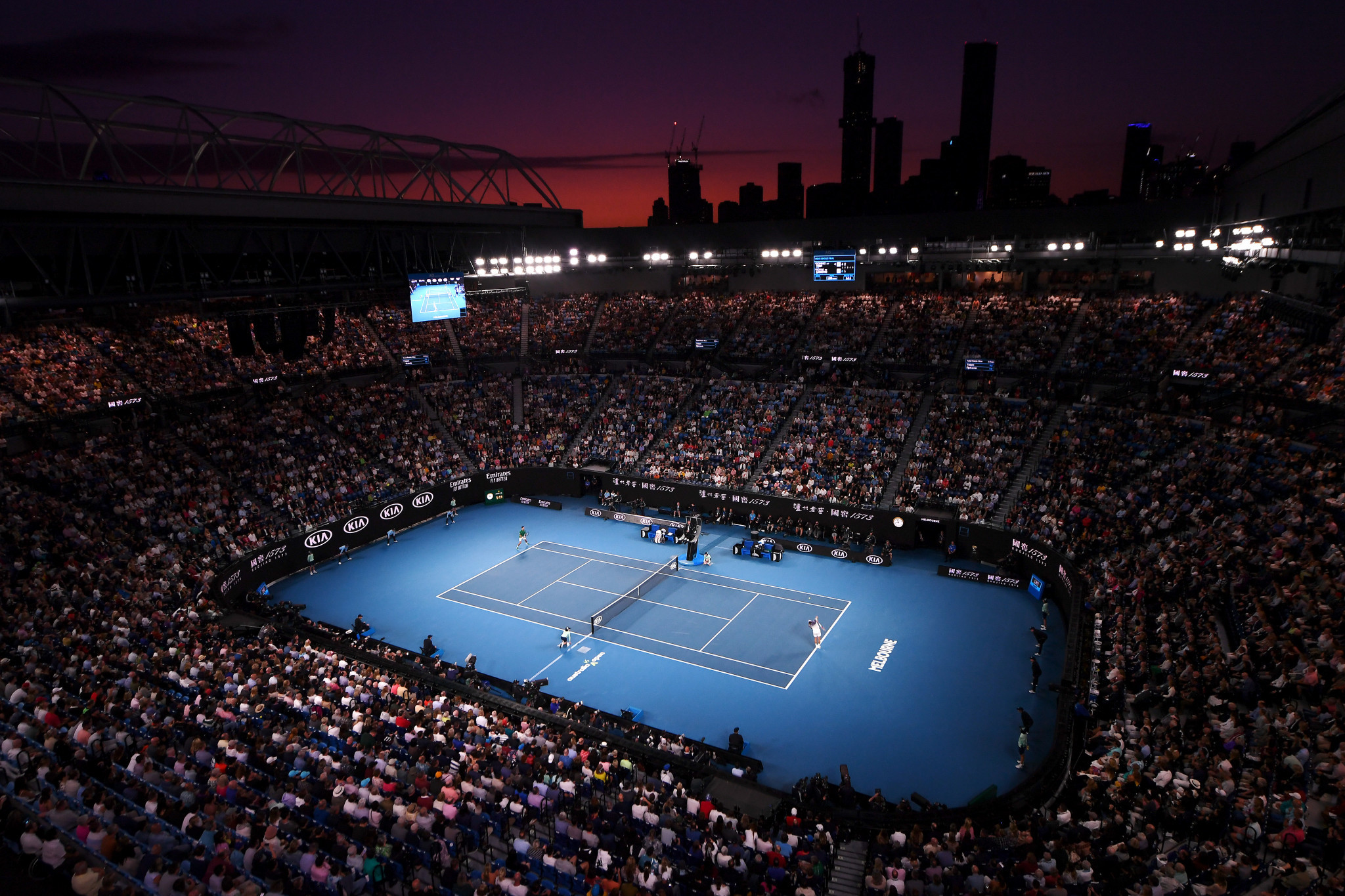 The Australian Open has been pushed back three weeks with the men's qualification event moved to Doha in Qatar due to the coronavirus pandemic, it has been confirmed.

The opening Grand Slam of the year was scheduled to take place from January 18 to 31 in Melbourne.

But the Association of Tennis Professionals (ATP) has now confirmed the event will run from February 8 to 21.

The men's qualifying tournament for the Australian Open is set to take place from January 10 to 13 in Doha.

Players and support staff are then due to arrive in Australia on January 15 for 14 days of isolation.

Strict hygiene measures are expected to be put in place as well as regular testing for COVID-19 in a bid to stop the spread of the virus.

After finishing the quarantine period, two tournaments are set to be held in Melbourne from January 31 to February 6, the Adelaide International and another ATP 250 event.

The ATP Cup is also due to be staged in Melbourne from February 1 to 5 before the Australian Open is planned to get underway.

Australia has registered more than 28,000 coronavirus cases, resulting in more than 900 deaths since the beginning of the pandemic.

The competitions form part of the opening seven weeks of the men's calendar which is due to start on January 5 with ATP 250 events in Delray Beach in the United States and Turkish city Antalya.

"The reconfigured calendar for the start of the 2021 season represents a huge collaborative effort across tennis, under challenging circumstances," said Andrea Gaudenzi, chairman of the ATP.

"Together with the support of our tournament and player members, partners, and Tennis Australia, we have been able to adapt and create an exciting start to the season.

"Health and safety will continue to be paramount as we navigate the challenges ahead, and I want to thank everyone involved for their commitment to finding solutions to launch our 2021 season."

The ATP said the details of weeks eight to 13 will be announced separately but confirmed the dates for the spring clay-court season remain unchanged.

But the COVID-19 pandemic has resulted in the cancellation of the ASB Classic in Auckland and the New York Open.

The Maharashtra Open, originally scheduled to take place in February in Pune in India, has also been called off, while the ATP hope to rearrange the Rio Open for a later date.

Tennis Australia is set to use up some of its AUD80 million (£46 million/$60 million/€50 million) reserves and will seek external credit in its efforts to stage the Australian Open this year.

Wimbledon was cancelled, while the French Open and US Open were both postponed but eventually held in bubbles.