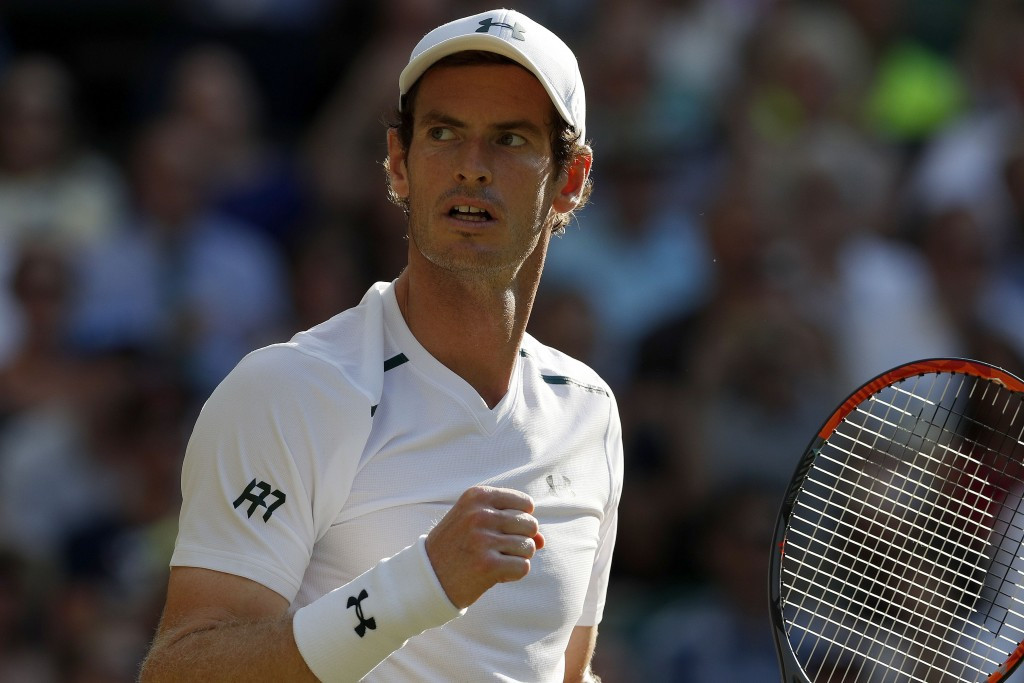 Back-to-back Olympic champion Andy Murray has been awarded a wild-card spot for the 2021 Australian Open.

The three-time Grand Slam champion, who is also a five-time Australian Open runner-up, is set to be part of the main draw entry for the tournament in February.

It comes two years after Murray lost to Spain's Roberto Bautista Agut in the first round in Melbourne in what at the time looked like it could be his last-ever match.

Bugged by a hip problem and other injuries, he remains outside the top 100 in the world rankings, hence needing the wild-card entry.

"We welcome Andy back to Melbourne with open arms," tournament director Craig Tiley said, as reported by Reuters.

"His retirement was an emotional moment and seeing him come back, having undergone major surgery and built himself back up to get on to the tour again, will be a highlight of the 2021 Australian Open."

Murray underwent hip surgery in January 2019 and in October of that same year won his first and only Association of Tennis Professionals (ATP) title since at the European Open in Antwerp.

The Briton beat long-term rival Stan Wawrinka of Switzerland in a three-set final.

Murray missed most of the 2020 season due to complications with his hip and struggled to regain his form following the COVID-19 hiatus, only reaching the second round of the US Open and being knocked out of the opening round at the French Open.

Now 33 years old, Murray will start his 2021 season at the Delray Beach Open in Florida - ATP 250 tournament - in January, before travelling to Australia.

Due to anti-coronavirus measures taken in the host nation, the Australian Open is now set to start on February 8, concluding on February 21.