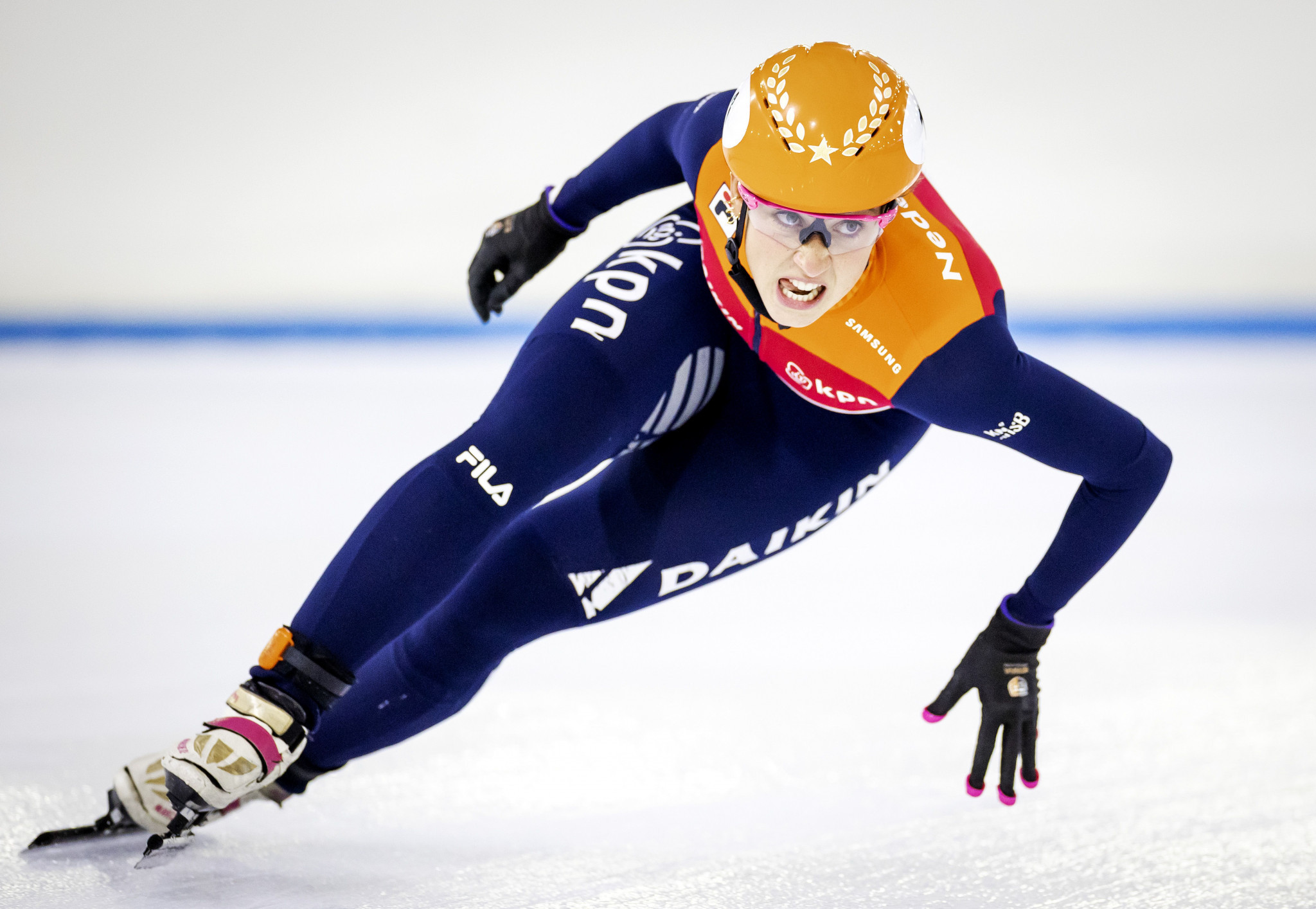 The first day of the 2021 International Skating Union European Short Track Speed Skating Championships saw most - but not all - of the favourites progress in Gdańsk in Poland.

In the women's 1500 metres, The Netherlands Suzanne Schulting is through to the semi-finals, starting off her title defence in impressive fashion.

German Anna Seidel, a bronze medallist from 2020, finished second in her heat to also progress.

In the 3,000m relay, Russia, The Netherlands and France won their quarter-finals to progress alongside Poland, Germany, Italy, the Czech Republic and Hungary.

The biggest surprise of day one came in the men's 1500m as the reigning champion Shaoang Liu of Hungary was disqualified in his heat, while his brother Shaolin Sandor Liu made it safely through by winning his race.

Both Liu brothers had no issues getting through their heats in the 500m, and neither did defending bronze medallist Elistratov.

De Laat, Desmet and Bykanov were also winners in their races, as were the Russian pair of Denis Ayrapetyan and Konstantin Ivliev.

Finally, in the men's 5,000m relay, Russia, Italy and Hungary won their heats and will be joined in next stage by France, The Netherlands, Germany, Belgium and Latvia.