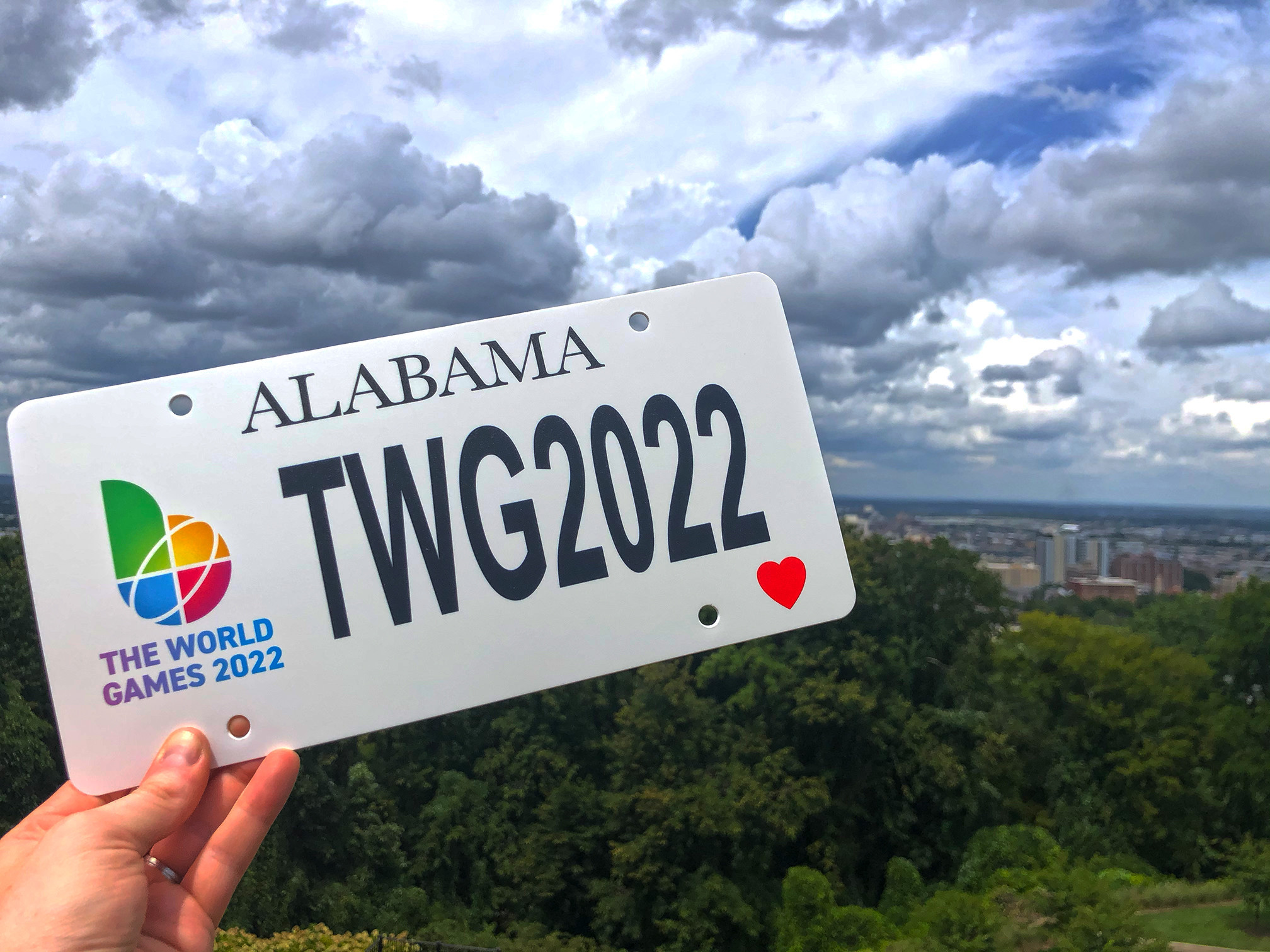 Almost 1,500 young people have already expressed interest in volunteering at the Birmingham 2022 World Games, according to chief executive Nick Sellers.

Sellers gave the figure at a recent meeting of the Birmingham 2022 Coordination Committee, as Birmingham Organising Committee (BOC) and International World Games Association (IWGA) officials discussed preparation for the event.

The three-hour meeting saw milestones anticipated to be reached in 2021 identified, among them volunteer recruitment.

The official recruitment of volunteers is set to start on July 7, one year before the Opening Ceremony of the World Games.

Young people from 60 countries have so far expressed an interest, Sellers said, with the BOC planning to have 2,500 volunteers.

An advertising campaign for tickets, set to launch in March, will be another important milestone this year.

An update on the construction of the new Protective Stadium, set to be used for the Opening and Closing Ceremonies, was also given, with the project estimated to be complete in November.

Refurbishment of the Legacy Arena, which will be used for gymnastics and dancesport, is scheduled for completion in April 2022.

The @bjcc celebrated a milestone for @ProtectiveStdm, and we were honored to share in their "topping out" celebration!

This ceremonial beam was the last one placed in the construction project and marks one step closer to #TWG2022 Opening & Closing Ceremonies! #RoadtoBHM pic.twitter.com/QTk4eUtWx4

"We expect an outstanding event, and what we have heard and seen now justifies those expectations," IWGA President José Perurena said following the meeting.

"We have had to postpone our 11th edition for one year due to the COVID-19 pandemic.

"I am convinced that this has not been a lost year - our partners have used the time to achieve more for the World Games 2022."

Birmingham 2022 is scheduled to take place from July 7 to 17, in Alabama in the United States.

Not since Santa Clara 1981 has the US hosted the World Games.

"We want to give the people in our city, all sports fans, and especially the athletes, a once-in-a-lifetime experience," added Sellers.