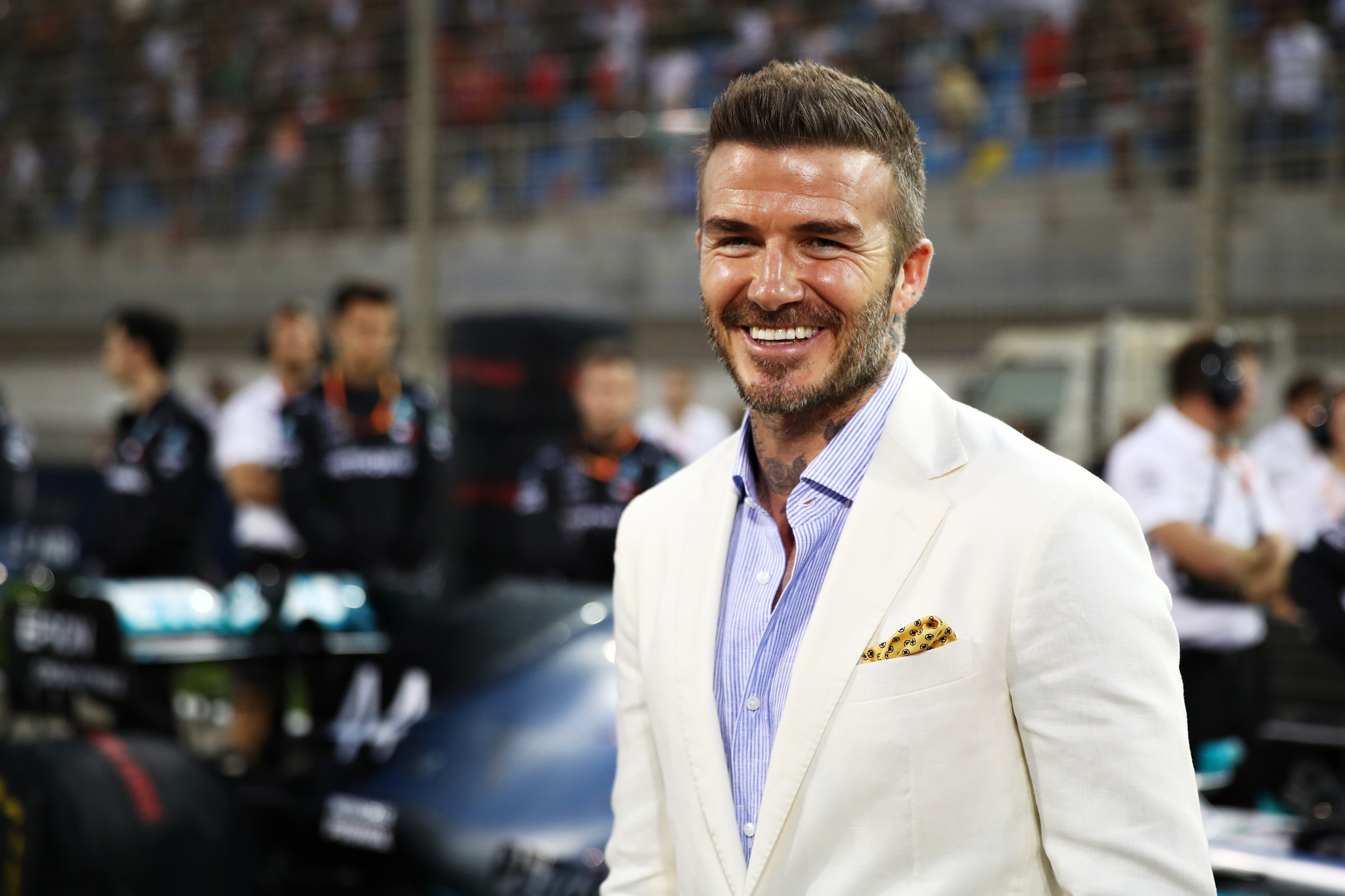 Guild Esports recorded a pre-tax loss of £2.7 million ($3.7 million/€3.1 million) in the last financial year but is on track to deliver "significant sponsorship revenues" with the help of co-owner and English football icon David Beckham.

The company has revealed its audited results from September 2019 to September 2020, although the figures reflect the pre-revenue stage when start-up and operating costs were high.

It also posted investments of £5 million ($6.8 million/€5.7 million) with Beckham making a five-year commitment to act as Guild’s brand ambassador.

According to The Esports Observer last October, Guild signed a deal to pay Beckham around £15 million ($20.5 million/€16.9 million) over the next five years to license his name and image rights.

"The results reflect Guild's start-up phase before its IPO during which time we developed a long-term strategy to create one of the world's leading esports team organisations, modelled on the proven player development academy system of Premier League football," said Carleton Curtis, executive chairman of Guild.

"We have continued to make excellent progress in executing this strategy in the four months since the IPO.

"Our roster of leading players has been expanded across four major games, enabling our teams to reach millions of gamers worldwide and ramp-up a tribal fan base under the Guild brand.

We’re thrilled to welcome HyperX into the growing Guild family as our exclusive peripherals partner. Stress tested of course 😉

We’ve been looking forward to this moment. The future is bright!

"We are continuing to benefit from the funds raised at IPO and retain £18 million ($24.6 million/€20.3 million)  of cash on balance sheet to deploy as needed in order to accelerate our growth and boost brand recognition."

Curtis said Guild’s "growing presence" was attracting "keen interest from major brands and sponsors" as the popularity of esports increases.

"We entered the new year with an excellent new business pipeline and remain on track to deliver significant sponsorship revenues in the current year," said Curtis.

The contract value is not known but the announcement comes almost four months after an unknown European technology firm penned a three-year deal worth £3.6 million ($4.9 million/€4.1 million).

Did somebody say more Rocket League? 👀

We’ll be streaming live from 4:40PM GMT! We need your energy ⚡️⚡️⚡️

Scouts have been tasked to find the best young player who will then be coached by those within the industry, with the aim for them to turn professional.

Speaking to Esports Insider, Curtis hailed the impact of Beckham who is the current President and co-owner of new Major League Soccer team Inter Miami.

"David Beckham saw alignment with esports and with our brand for many reasons, and the academy product was high on the list of his reasons," said Curtis.

"We expect to use his experience and expertise and resources to co-develop an esports version of that football academy system.

"Beckham is one of the authorities on the topic, he was the darling of the English academy system with Manchester United and Tottenham Hotspur.

"There’s the ability to have physical locations. But what’s more exciting about our vision for the academy is we see true scale and accessibility through the digital portal.

"All you need is high-speed internet and a PC or console to log in and apply."

Beckham is not the first footballer to venture into esports and follows Welsh Real Madrid winger Gareth Bale and Leicester City's Austrian defender Christian Fuchs in creating his own team.

A crossing and free-kick specialist, Beckham won 115 England caps and is the only England player to score at three separate FIFA World Cups.