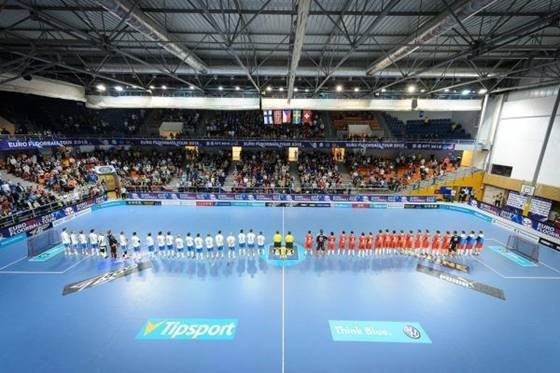 This year's Men’s Under-19 World Floorball Championship has been pushed back to August because of the coronavirus pandemic.

The International Floorball Federation (IFF) has announced the tournament in Brno in the Czech Republic, which had been due to take place from April 28 to May 2, will now be held from August 25 to 29.

"With the postponement of the event, we believe that it will be easier for all qualified countries to participate and thus increase the entire event's sporting potential," said Organising Committee secretary general Petr Chvojka.

"At the same time, we also hope that there will be some relief worldwide regarding the COVID-19 pandemic so that we can start a new COVID-free season with this tournament."

There are things that one just cannot influence. ☹️ The Junior World Floorball Championship has been moved to a later date this summer. Brno will now welcome the best teams in the world from 25 to 29 August 2021.
Read more here: https://t.co/2ixs2SNVxB pic.twitter.com/EI7IShpYVr

The IFF confirmed the teams for the tournament at the Městské haly Vodova venue in January after being forced to cancel all remaining qualification events.

Top seeds and hosts Czech Republic will compete in Group A of the tournament, alongside Finland, Latvia and Slovakia.

Sweden are joined by Switzerland, Denmark and Germany in Group B.

Teams in Groups A and B will compete to win the Under-19 World Championship, with Groups C and D offering opportunities for the lower ranked sides.