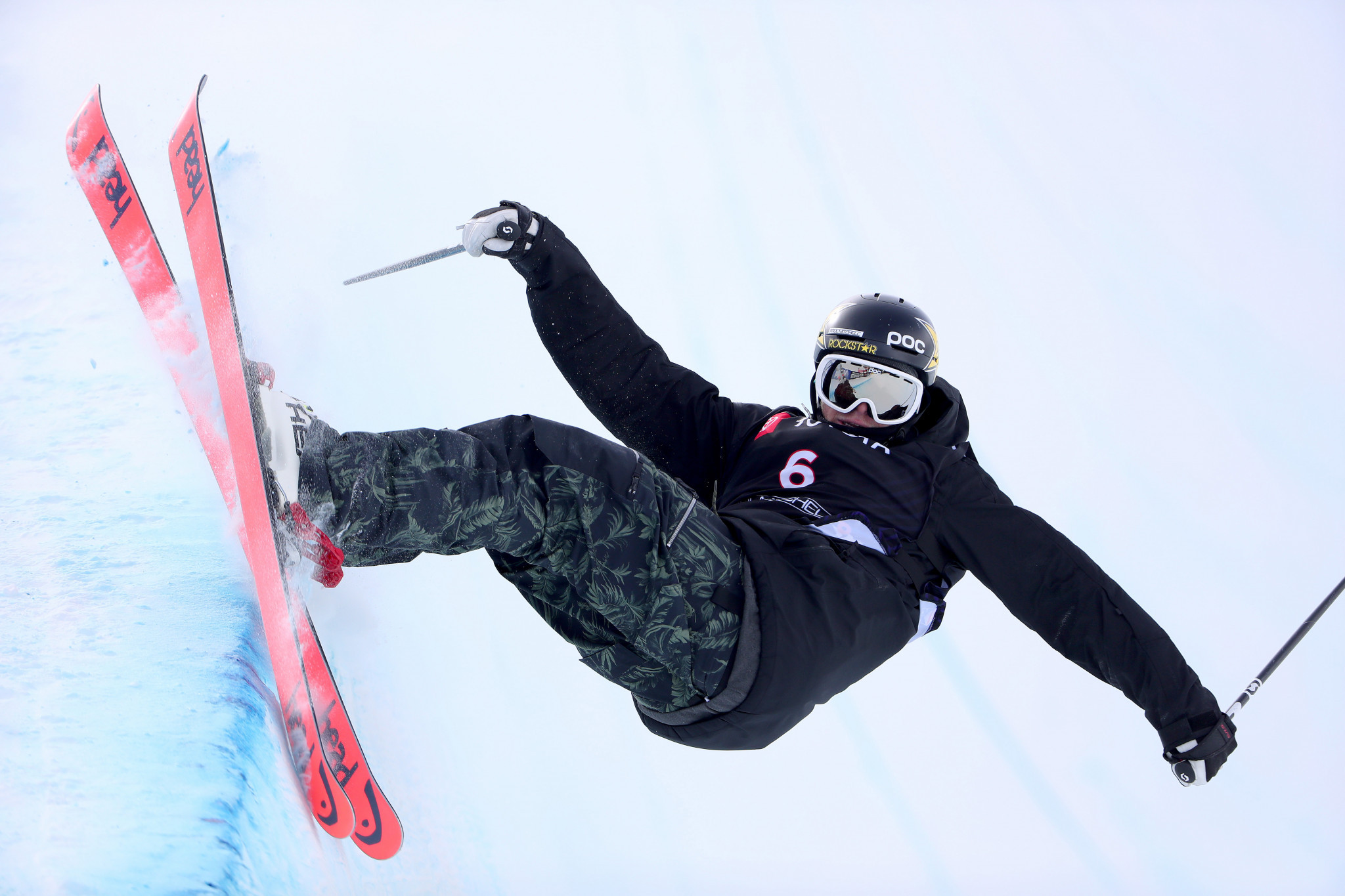 International Ski Federation (FIS) Snowboard and Freeski World Championships are due to begin tomorrow in Aspen, with Untied States athletes expected to feature on the podium.

Ski and snowboard big air, slopestyle and halfpipe world titles will be on offer in Colorado, with this year's FIS snowboard and freestyle skiing World Championships split across various locations because of the coronavrius pandemic.

Zhangjiakou was due to be the host before pulling out over China's COVID-19 restrictions.

The US won nine of the 27 medals on offer in these disciplines two years ago, with men's and women's snowboard big air and women's ski slopestyle cancelled because of the weather conditions when Park City staged the World Championships.

This year, ski halfpipe and snowboard slopestyle qualification is due to open competition tomorrow.

Colorado's own Aaron Blunck is the defending men's halfpipe champion, but is likely to face a challenge from 19-year-old New Zealander Nico Porteous.

Gu, who promises to be one of the main focuses of China's build-up to the next Winter Olympics, won the halfpipe title at Lausanne 2020 and superpipe crown at January's Winter X Games.

Back-to-back Olympic champion Jamie Anderson of the US won a seventh X Games slopestyle title earlier this year, but the world title has so far evaded her grasp.

The World Championships in Aspen are scheduled to run until next Tuesday (March 16), with the first medals to be decided on Friday (March 12).