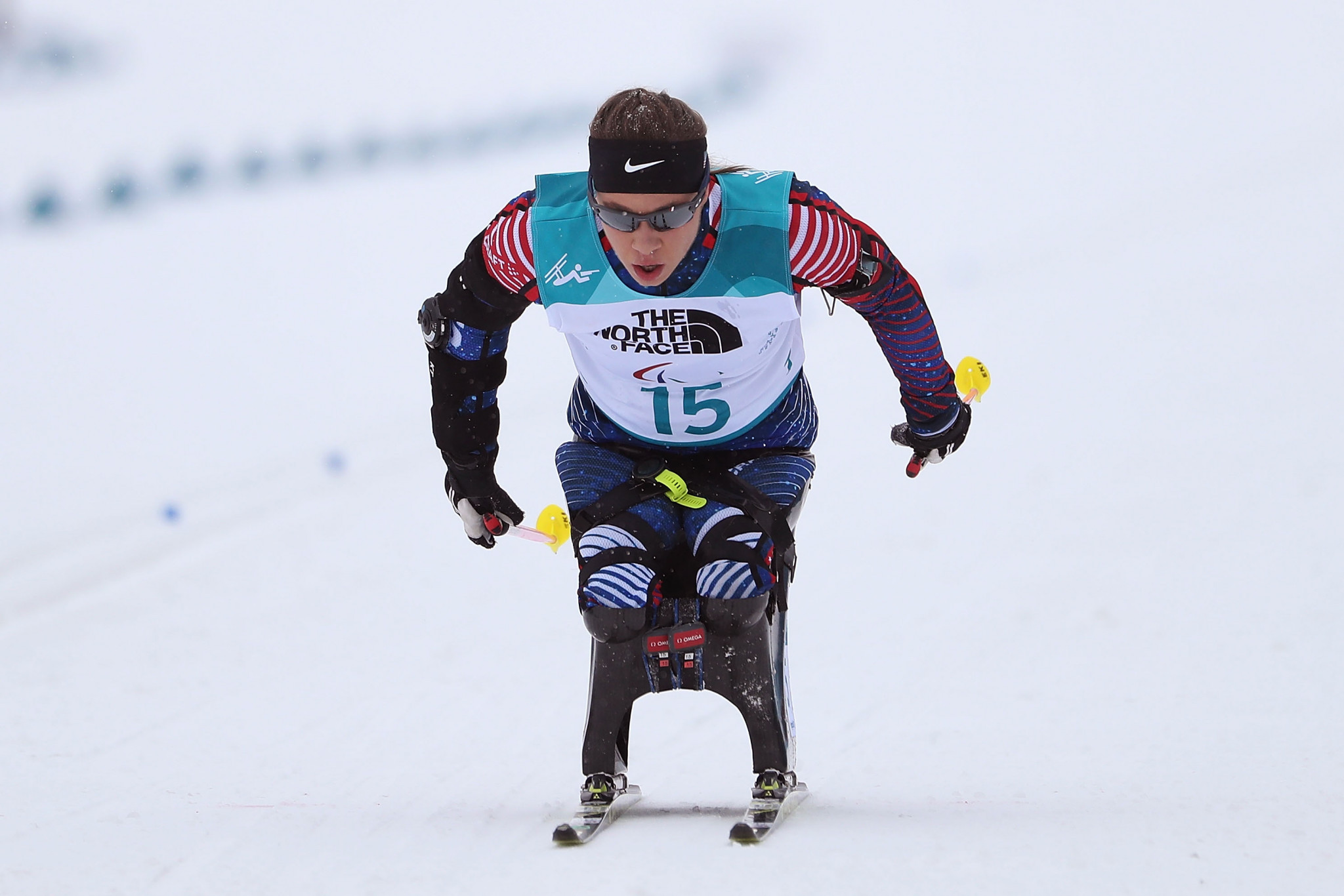 Masters and Lekomtsev came away from the Slovenian venue with six gold medals each after an impressive week.

Kendall Gretsch, who clocked 16min 51.1sec, was forced to settle for silver again as American rival Masters finished in a winning time of 16:38.3 in the women’s sitting competition.

France’s Benjamin Daviet, a double Paralympic champion in biathlon, trailed Lekomtsev by a mere 0.5sec in the men’s standing contest.

"I am happy that I was able to fight for a gold medal in each race," said Lekomtsev.

"It’s nice to see that all the work we’ve done is paying off.

"This gives me even more motivation since the main goal are the Paralympic Games in Beijing.

"I have great respect for Benjamin.

Good things end so fast...! It is the last day of the World Cup in ?? @PlanicaNordic and the race of the day is biathlon sprint. ?

"Through his hard work, he is showing who he is.

"He is a big champion.

"I remember all the way back in 2013, when I saw him, I understood right away that this guy is capable of a lot and will be a really cool competitor for all of us."

Ukraine’s golden roll in the women’s standing class was extended to six races with Liudmyla Liashenko completing a clean sweep of gold in biathlon.

Liashenko clinched top spot in 16:44.0 ahead of teammates Iryna Bui and Oleksandra Kononova who clocked 17:06.0 and 17:08.8 respectively to complete a Ukrainian one-two-three.

Khlyzova, who is skiing with guide Natalia Iakimova, missed only one shot across the three biathlon races as she finished in 17:03.7 to secure another gold.

Russian Iuliia Smirnova, skiing with Roman Tarasov, picked up silver in 17:42.6 ahead of Germany’s Clara Klug and guide Martin Haertl who recorded 17:46.1.

Golubkov claimed his fifth consecutive victory in the men’s sitting class as he shot cleanly to register a winning time of 14:47.4.

In the men’s vision impaired class, Stanislav Chokhlaev, skiing with Oleg Kolodiichuk, came out on top after finishing in 14:09.3.

Nikolai Polukhin, skiing with Eduard Berezin, had to settle for silver with 15:09.4 while Ukraine’s Iaroslav Reshetynskyi and guide Kostiantyn Yaremenko added a bronze after crossing the line in 15:15.1.

The next World Cup biathlon races are scheduled to be held in Vuokatti in Finland on March 25 and 26.