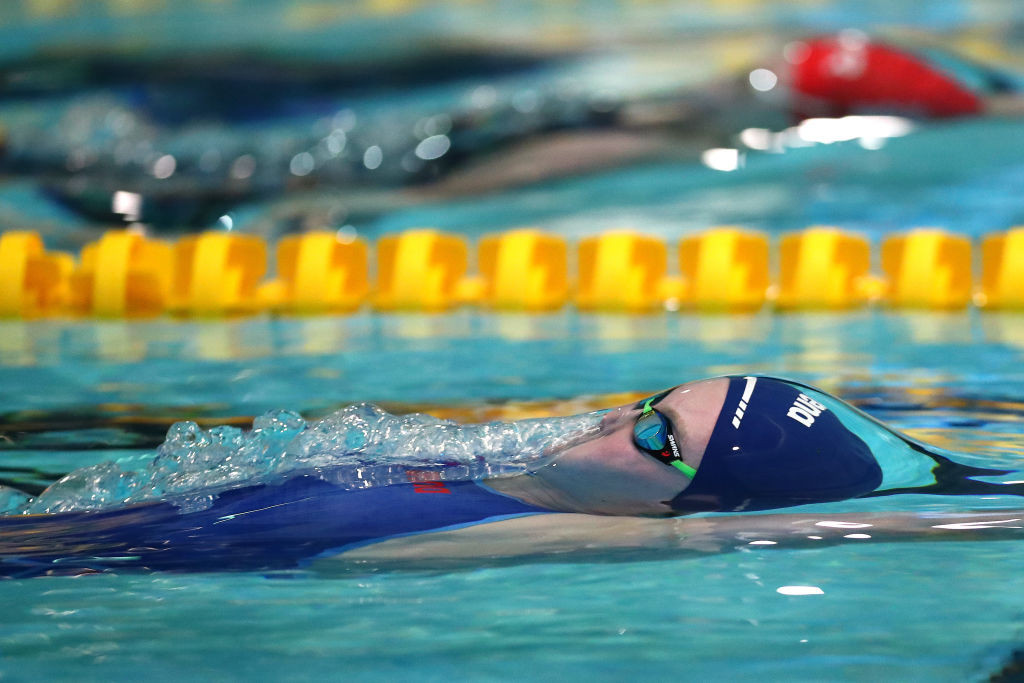 Sheffield in Britain is set to stage the first World Para Swimming World Series event in more than six months from tomorrow.

The competition at the Ponds Forge International Swimming Centre, which runs until Sunday (April 11), is due to be the first of the 2021 season.

More than 90 swimmers from 21 countries have entered the event, according to World Para Swimming.

Israel, France, Egypt, Japan, Iceland, Mexico, Russia and Uganda are among those to have sent athletes to the competition, set to be held behind closed doors and with a number of measures in place to limit the risk posed by COVID-19.

S12 swimmer Hannah Russell, Paralympic champion and former world champion, is on the host nation's team for the event.

Other British stars in the squad include Alice Tai, the reigning World Series champion.

?The 2021 season kicks off in Great Britain ?? with the WS returning to the Ponds Forge International Sports Centre.

92 athletes from 21 countries will compete from April 8 to 11 and you can watch the event live on our Facebook page!

"I am thankful and privileged to be given the opportunity to race [in Sheffield] at one of my favourite pools," said Russell.

"It was extremely disappointing the Paralympic Games were postponed, but I approached it with a positive mindset.

"An extra year of training has been beneficial for me, and a great opportunity to get stronger and further excel as an athlete and a person."

Sheffield last hosted an event on the World Series circuit in 2018.

Only two events could be staged in the 2020 World Series - in Melbourne, pre-pandemic, and in Berlin in October.

The competition in Sheffield is scheduled to be the first of six on this year's calendar.