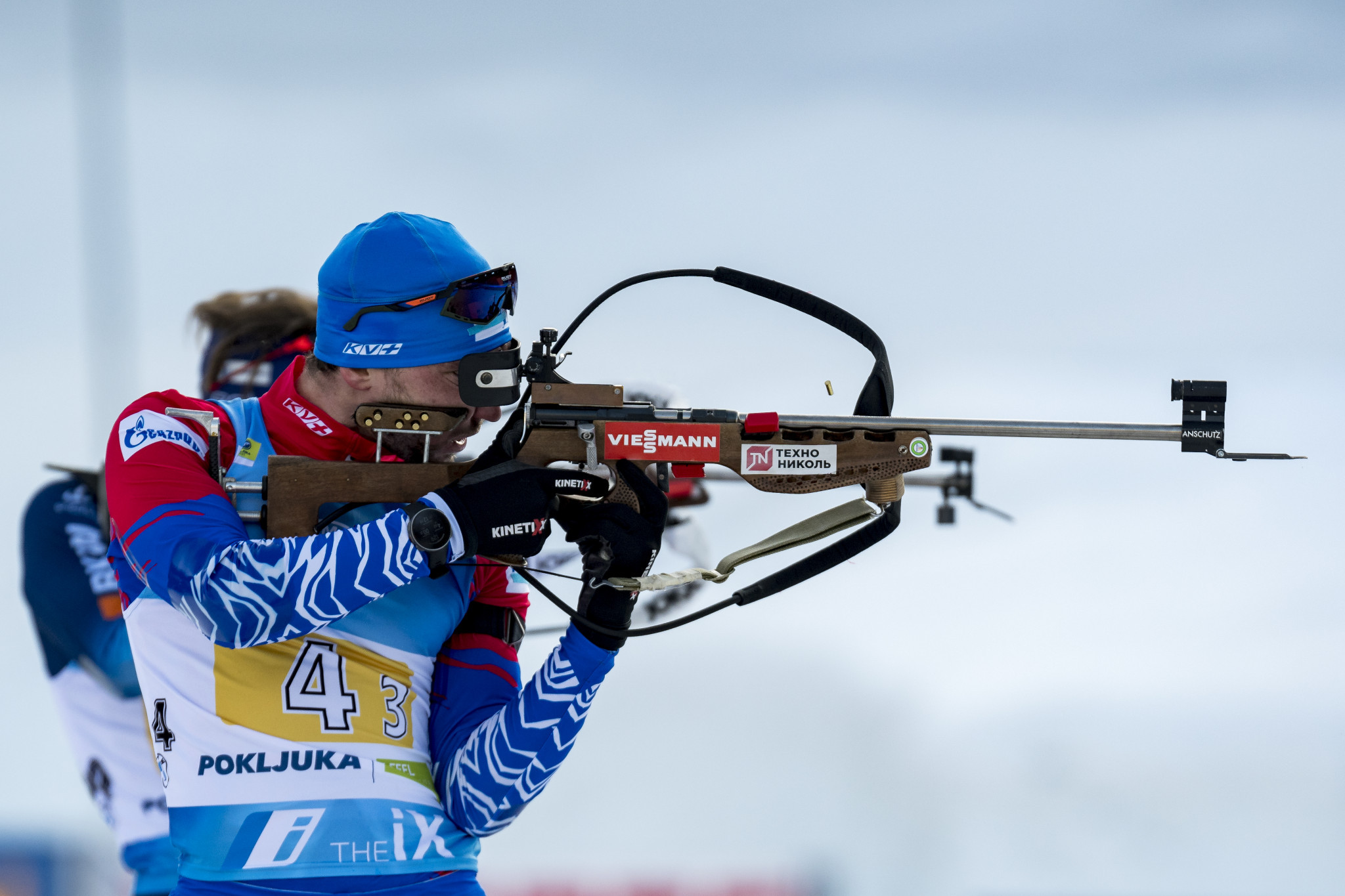 Valery Polkhovsky will step down as head coach of Russia's biathlon team in June for health reasons.

Polkhovsky was appointed as head coach of the Russian team in August last year.

He was forced to miss a period of the recently-concluded International Biathlon Union (IBU) World Cup season on health grounds.

This followed Polkhovsky testing positive for COVID-19 in January.

The 67-year-old reportedly required hospital treatment in February during an IBU World Cup event in Slovenia, due to the ongoing effects of the virus.

Polkhovsky has continued to receive treatment since, which led to speculation over his position.

Russia Biathlon Union (RBU) President Viktor Maigurov, who had recommended Polkhovsky for the role last year, confirmed he will step down on May 31.

"Valery Polkhovsky remains the head coach until May 31, but a mutual decision was made that for health reasons he will not continue to work in this position," Maygurov said, according to the Russian news agency TASS.

"Until then, I will deal with the issues that fall within the competence of the head coach."

The Russian biathlon was viewed to have had an underwhelming season, recording only three wins on the World Cup circuit.

Polkhovsky’s role had been among the key issues at the RBU in 2020.

He had previously been recommended for the head coach position by the majority of the RBU Board in April 2020.

His appointment was blocked by former President Vladimir Drachev, whose vetoing of coaching appointments was among the reasons he had faced calls to resign.

Drachev stepped down before the RBU Presidential election, which ultimately allowed Maigurov to assume the position.

Polkhovsky, a vice-president of the RBU, served as head coach of the Russian women's team from 2001 to 2007.

He later claimed he would file a defamation lawsuit against four-time Olympic champion Alexander Tikhonov after he was overlooked for the role of women's head coach in 2018.

Polkhovsky, a former head coach of the Kazakhstan team who led the Russian squad in the 2011-2012 campaign, had claimed Tikhonov damaged his reputation by mentioning his alleged involvement in the doping scandal in Russian biathlon 10 years ago to the Board.