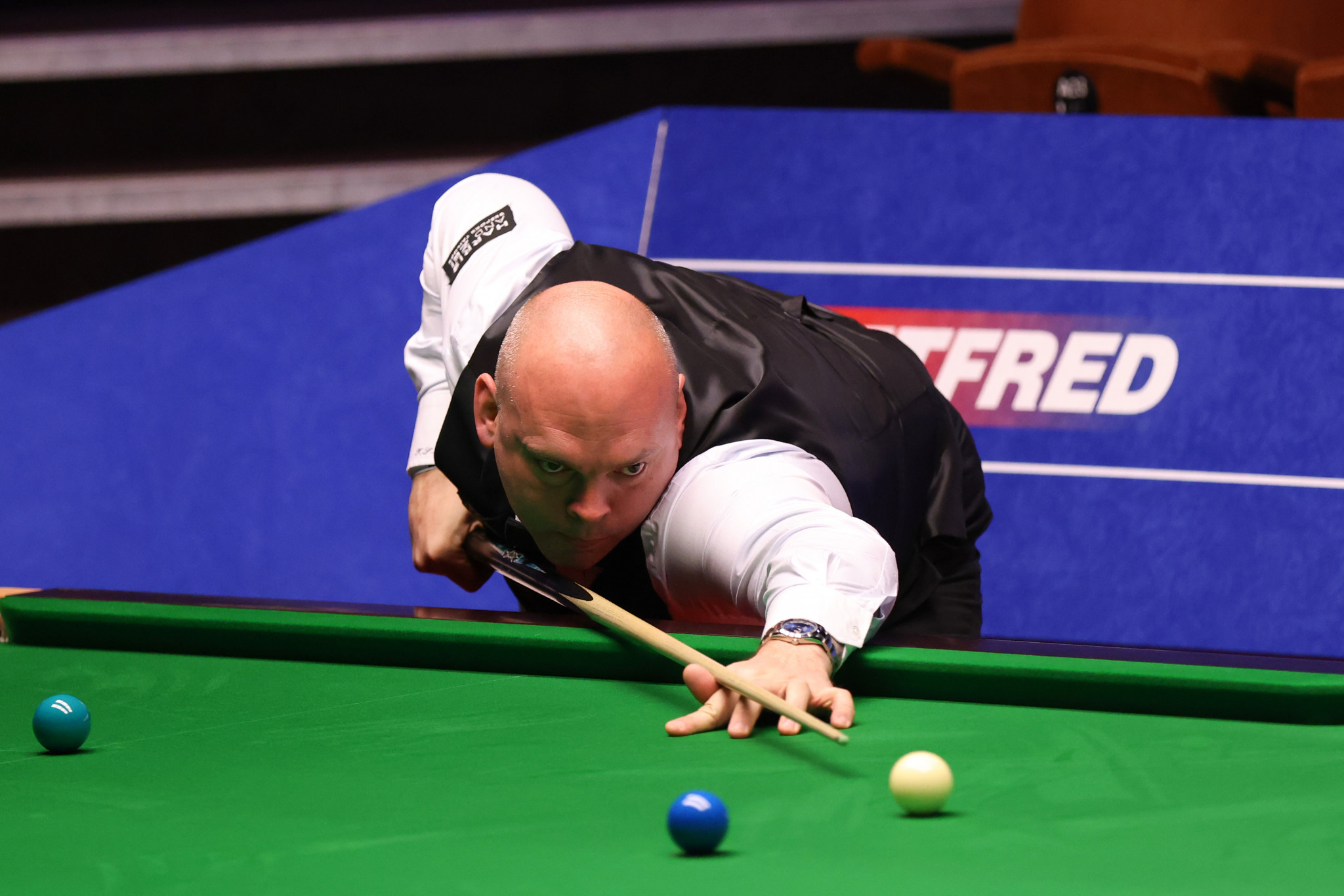 Former champion Stuart Bingham beat Ding Junhui in a final-frame decider to reach round two of the World Snooker Championship in Sheffield.

It was 9-9 between England's Bingham and Ding of China in then first-to-10 opening round.

Following a pause it was Bingham who emerged victorious, with a break of 70 proving crucial in the decider.

Bingham, the champion in 2015, will play Welshman Jamie Jones next.

Mark Allen of Northern Ireland also beat a Chinese opponent to reach round two, in his case brushing aside Lyu Haotian 10-2.

Joining Allen and Bingham in round two is Jack Lisowski.

Facing Ali Carter in an all-English match, Lisowski fought back to take it to a deciding frame and then edged the two-time runner-up to win 10-9.

Judd Trump, the 2019 champion, leads Liam Highfield 7-2 in an all-English affair and Barry Hawkins is 6-3 up against Matthew Selt, again with both players English.

The first round will continue at the Crucible Theatre tomorrow.