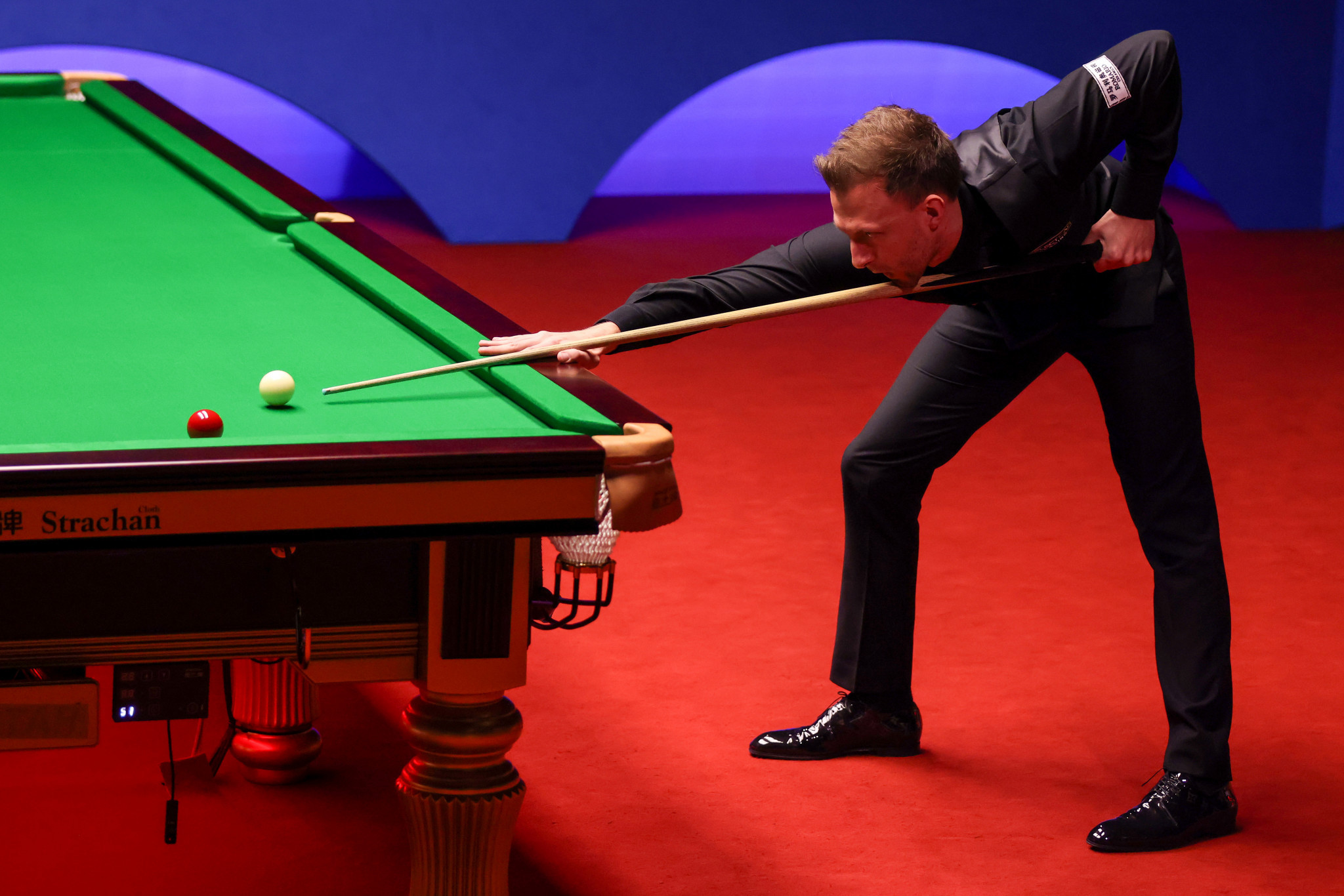 Four former world champions were victorious today as the line-up for the quarter-finals of the World Snooker Championship, which features six previous winners, was completed.

The first man to reach the last eight today was England’s Stuart Bingham, champion in 2015, who required just 43 minutes to complete victory against Wales’ Jamie Jones.

Resuming with a 10-6 advantage, Bingham rattled off breaks of 111, 68 and 102 to progress in convincing style, and set up a last eight meeting with Scotland’s Anthony McGill, who caused the upset of the tournament so far by knocking out defending champion Ronnie O’Sullivan of England on Friday (April 23).

The next former winner to progress today was England’s Judd Trump, the world number one, and a champion at this event in 2019.

Trump resumed against compatriot David Gilbert with an 11-5 advantage and despite dropping the first two frames of the final session a century put Trump 12-7 up.

Gilbert pulled another frame back but Trump sealed a 13-8 win after clearing the colours following a safety battle in frame 21.

Trump will take on compatriot Shaun Murphy in the last eight, after the 2005 world champion wrapped up victory against China’s Yan Bingtao this evening.

Murphy started the session with a 10-6 lead, and made breaks of 65 and 59 to move close to the winning line.

Bingtao pulled one back but Murphy wasted no time in confirming his progress, sealing a 13-6 victory before the mid-session interval.

Resuming with a 9-6 advantage at the start of the session, the pair exchanged frames before Selby pulled away with a century putting him on the brink of victory at 12-7.

Selby then showed all his battling qualities to win a scrappy 20th frame and seal a comfortable victory before the mid-session interval.

He will now face another three-time world champion Mark Williams of Wales in a heavyweight encounter.

The quarter-finals are scheduled to begin at the Crucible Theatre in Sheffield tomorrow before playing to a finish on Wednesday (April 28), with action taking place in front of a reduced capacity crowd.

Attendance is being gradually increased throughout the tournament, with a full capacity of spectators planned for the final on May 2 and 3.