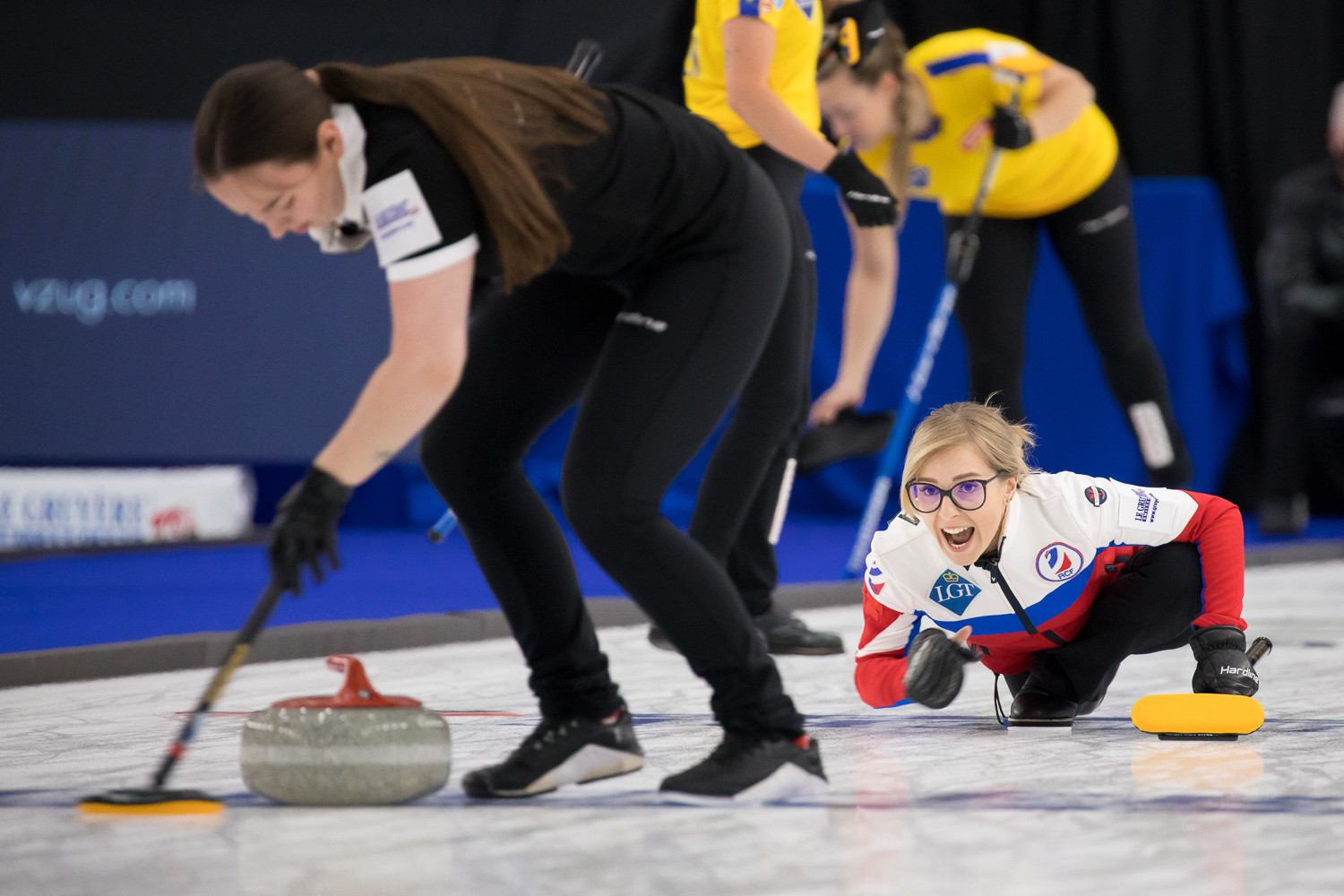 Reigning champions Switzerland and the Russian Curling Federation (RCF) will meet in the final of the World Women's Curling Championship after coming through their respective semi-finals in Calgary.

Switzerland, skipped by Silvana Tirinzoni's, beat the United States 7-3 in the semi-finals at the WinSport Arena.

Tirinzoni took control of the match after stealing for two in the seventh end, giving her team a 6-2 lead.

Alina Kovaleva's RCF rink joined them in the final with an 8-7 win over Sweden, ending Anna Hasselborg's bid for her first world title.

Kovaleva's side scored four in the fourth end and stealed for one in the fifth to grab the game by the scruff of the neck, but Hasselborg was able to give her side a fighting chance, replying with three in the following end.

Unfortunately for Sweden, their comeback was stopped by the ends running out and needed two with the hammer in the final end to take it to an extra end - but could only score one, giving RCF the win.

Switzerland ??makes a hit and roll to score one and win the game! ?

Sweden will play the US in the bronze medal game.

Ranked as the top two teams following the round robin, Switzerland and the RCF were given a bye to the semi-finals, with qualification games held earlier in the day between nations ranked third to sixth.

Einarson's rink made it through to the playoffs after scraping into the sixth spot, but were undone by the Olympic champions.

Canada conceded at the end of the ninth end, having witnessed Hasselborg's side hit them for two on three occasions.

In the other qualification game, Tabitha Peterson's US claimed victory in the final end against Madeleine Dupont's Denmark after scoring one with the hammer.

The US won 8-7, largely helped by the quartet scoring three in the sixth and eighth ends.

The tournament is due to conclude tomorrow.