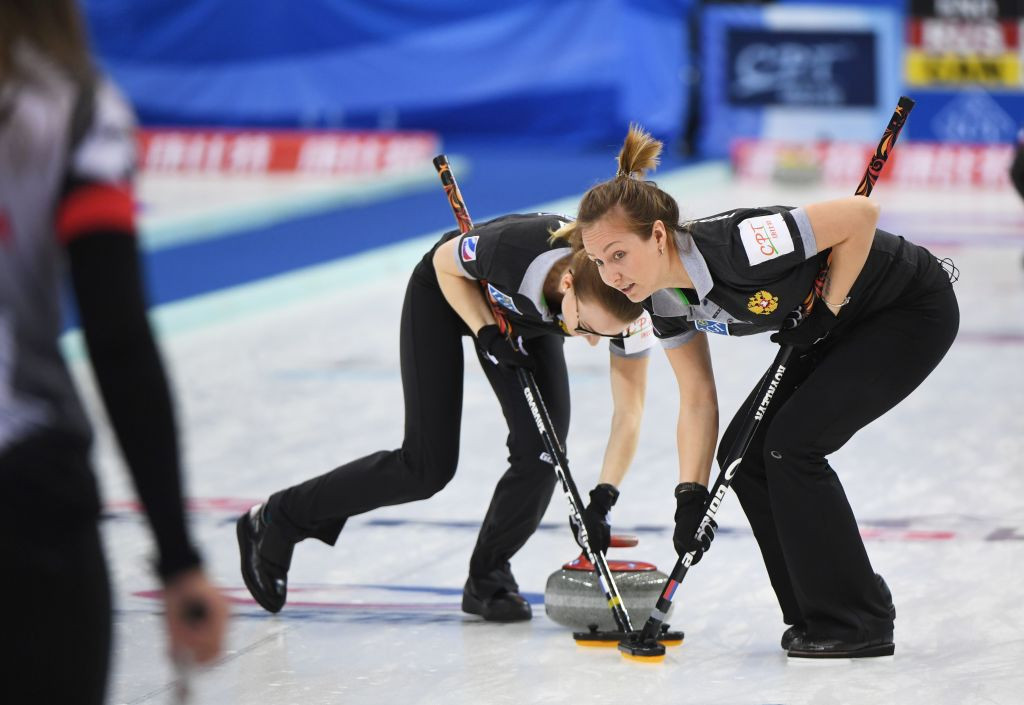 Defending champions Switzerland and the Russian Curling Federation (RCF) continued their unbeaten runs at the World Women's Curling Championship as organisers extended the suspension of broadcast coverage of the event due to positive COVID-19 cases.

Switzerland and the RCF have both won their first six matches at the WinSport Arena in Calgary.

The RCF, skipped by Alina Kovaleva, edged out Denmark 7-5 in their only match of the day.

"We knew that it would be a close one," said RCF second player Galina Arsenkina.

"We just knew that we needed to keep focused until the last stone.

"It was well done of us that we didn’t lose focus or the energy and we could keep it going to the end."

Sweden are third on the round-robin standings after they defeated Scotland 7-4 and the Czech Republic 7-3.

The Swedish team have a five win and one loss record from their first six matches and are ahead of China and Scotland, who have picked up four victories.

China had earlier beaten the Czech Republic 7-2 before going down to Switzerland, while Scotland recovered from their loss to Sweden by ousting Italy 9-6.

There was also an historic win for tournament debutants Estonia, who beat Germany 11-9 to claim their first victory at this level.

The World Curling Federation (WCF) confirmed there would be no television coverage of the event until at least the afternoon session on Wednesday (May 5) after seven more positive COVID-19 cases were reported among broadcasters.

"The broadcast staff remain in isolation in their hotel and are awaiting results from further testing, including testing for variants of concern," the WCF said.

Broadcast coverage had been cancelled until tomorrow's afternoon session at the earliest in response to the positive cases, which also forced the suspension of yesterday's opening session.