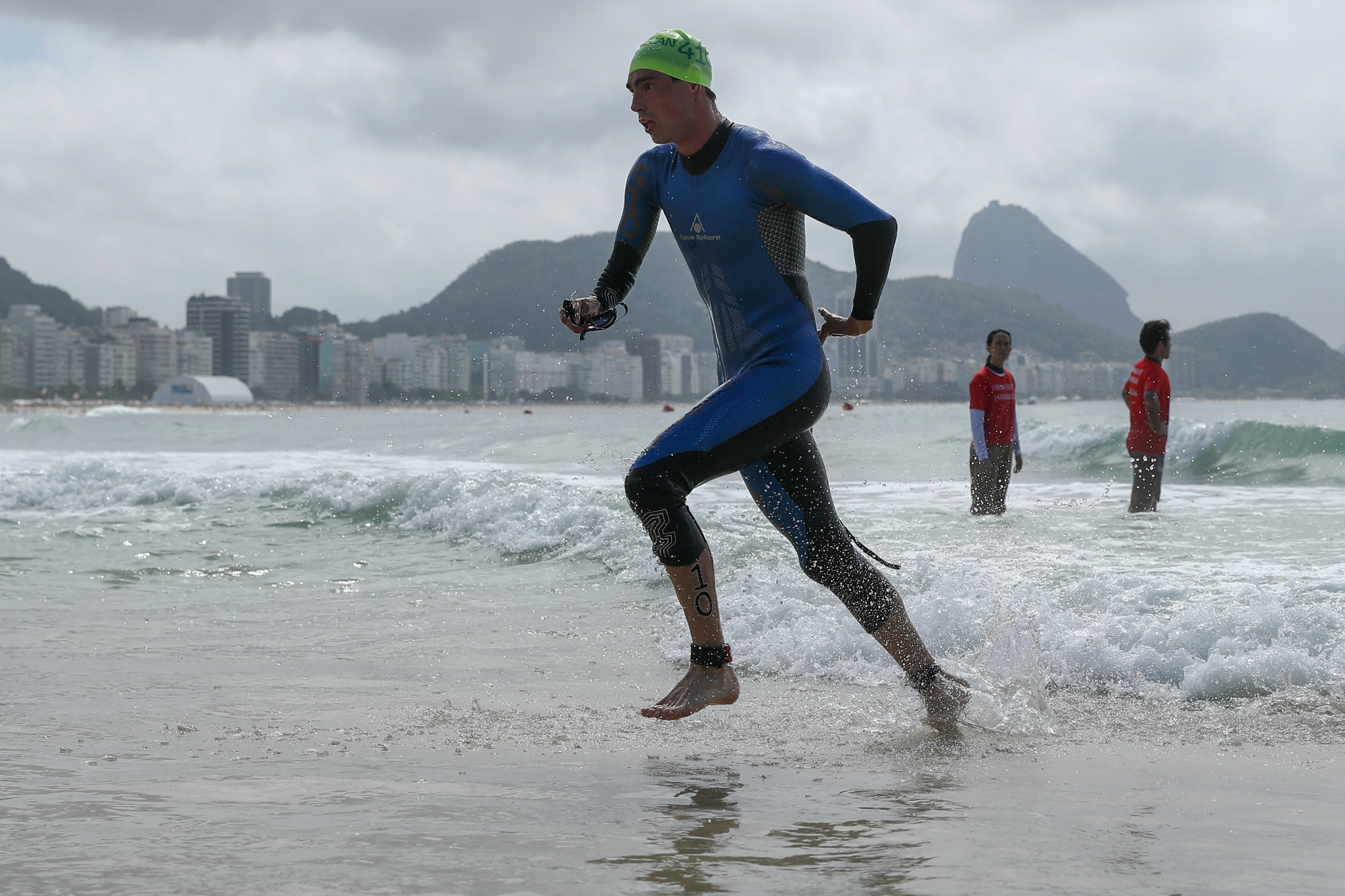 Four-time world champion Stefan Daniel will lead Canada’s four-member triathlon team for the Paralympic Games in Tokyo, it has been announced.

Daniel will compete at a second consecutive Paralympic Games, after he earned silver in the men’s PTS5 competition on the sport’s debut appearance at Rio 2016.

Daniel has expressed hope that he will be able to upgrade to gold at Tokyo 2020.

"I’m really excited to be named to my second Paralympic team," said Daniel.

"I think I’ve become a much more mature and experienced athlete than I was in Rio.

"I’ve been working really hard for Tokyo for five years now and I’m going to do my absolute best to bring a gold medal home for Canada."

Kamylle Frenette has qualified to compete in the women’s PTS5 event.

She debuted for the Canadian team at international level in 2018 and achieved a fourth place finish at the World Championships in the same year.

The 25-year-old, a pharmacy student, matched the result at the 2019 World Championships.

The team is completed by Jessica Tuomela and her guide Marianne Hogan.

Tuomela will return to Canada’s Paralympic team after a 13-year absence.

Tuomela returned to competition as a triathlete nine years later.

Get to know more about the Para triathlon team who will be representing Canada in Tokyo! https://t.co/qbETBjcSZc @TriathlonCanada pic.twitter.com/HRXpZnF8pu

Hogan has been Tuomela’s guide since 2019, the duo winning the Tokyo Para World Cup event weeks before celebrating a bronze medal at the World Championships.

"Going to the Paralympics once is pretty incredible in and of itself," said Tuomela.

"It’s something that most people don’t have the opportunity to do.

"Going for a fourth time and now in a different sport is quite surreal.

"Representing Canada is an absolute privilege, not a right.

"I am very excited to step onto the international stage again wearing the maple leaf."

Athletes will complete 750 metres in swimming, a cycling route of 20 kilometres and a five kilometre run.

The Canadian team returned to competition recently at the World Cup race at A Coruna in Spain.

"This is an exceptionally talented and resilient group of athletes who have never wavered in their focus of not only qualifying to represent Canada at the Paralympics, but to go to Tokyo and deliver podium results," Carolyn Murray, a Beijing 2008 Olympian, who has led the development of Canada’s Para triathlon programme since 2014, said.

"This group of athletes are ready to represent their country proudly with inspirational performances, be true role models, and share in the successes of all Team Canada athletes and coaches this August."

Triathlon races at the Paralympic Games in the Japanese capital are due to take place on August 28 and 29.